Our beginner's tips and tricks for Back 4 Blood will deck you out with the skills needed to take on the Ridden threat. 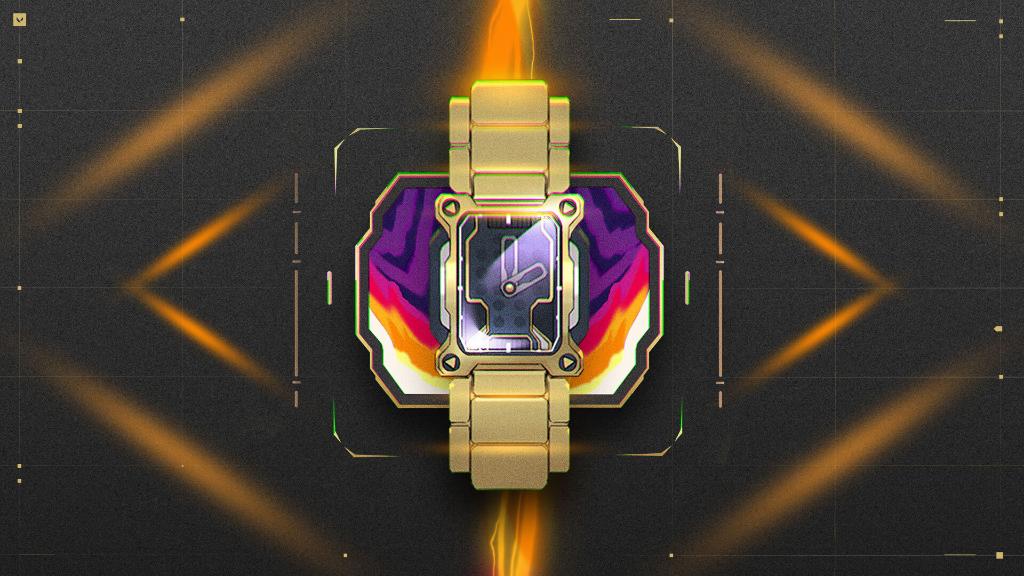 Try out Niantic's latest AR Nintendo collaboration now if you live in the US, Canada, or anywhere else in the Americas.

The next agent for Valorant, Riot’s competitive shooter, will be unveiled tomorrow, the developer has confirmed.

We know he’s French, likes a fancy watch, and has access to a really, really big gun. But besides teasing us with minor details and images, Valorant’s next agent has been kept hidden for some time now. Arriving in Episode 3 Act 3, the new character – codenamed Deadeye – will help fill out the game’s roster of Sentinel characters.

In an update blog post today, Riot confirmed that the agent will be gracing the game’s social channels tomorrow, October 29, at 8am PT (11am ET, 4pm BST, 5pm CEST).

Sadly, the good news comes with the bad, and Deadeye’s official reveal is also arriving alongside news of a delay. The new agent won’t be arriving with the launch of Episode 3 Act 3 as most people had expected. While that was originally the plan, Riot doesn’t believe the final details for the agents are quite polished to the level they want. As a result, the Sentinel agent will be added two weeks after the launch of Episode 3 Act 3 instead.

“As development progressed on the new Agent, it was clear to us that they were not at the quality bar you’ve come to expect from us,” character producer John Goscicki explained in the blog post. “It’s why we’ve opted to hold the Agent for an additional two weeks, while we work on polishing up those final aspects. Sometimes the last 10% of work really brings together the previous 90% of work

“Our concern is that gameplay clarity, such as visual cues of what the Agent is doing, was not quite there yet. In a game like VALORANT where decisions are made in milliseconds, these aspects must be there. This was not an easy decision for us, and we hope you understand while we take the extra time to wrap up the final loose ends.”

That means players will have more time to master Kay/O and the new map Fracture before this fresh face arrives to disrupt the standard order of play. Valorant’s Episode 3 Act 2 ends in just three days, meaning it won’t be long until Act 3 kicks off with a new battle pass and fresh wave of content.