See if Samus' power suit fits thanks to a new demo for the Nintendo Switch. 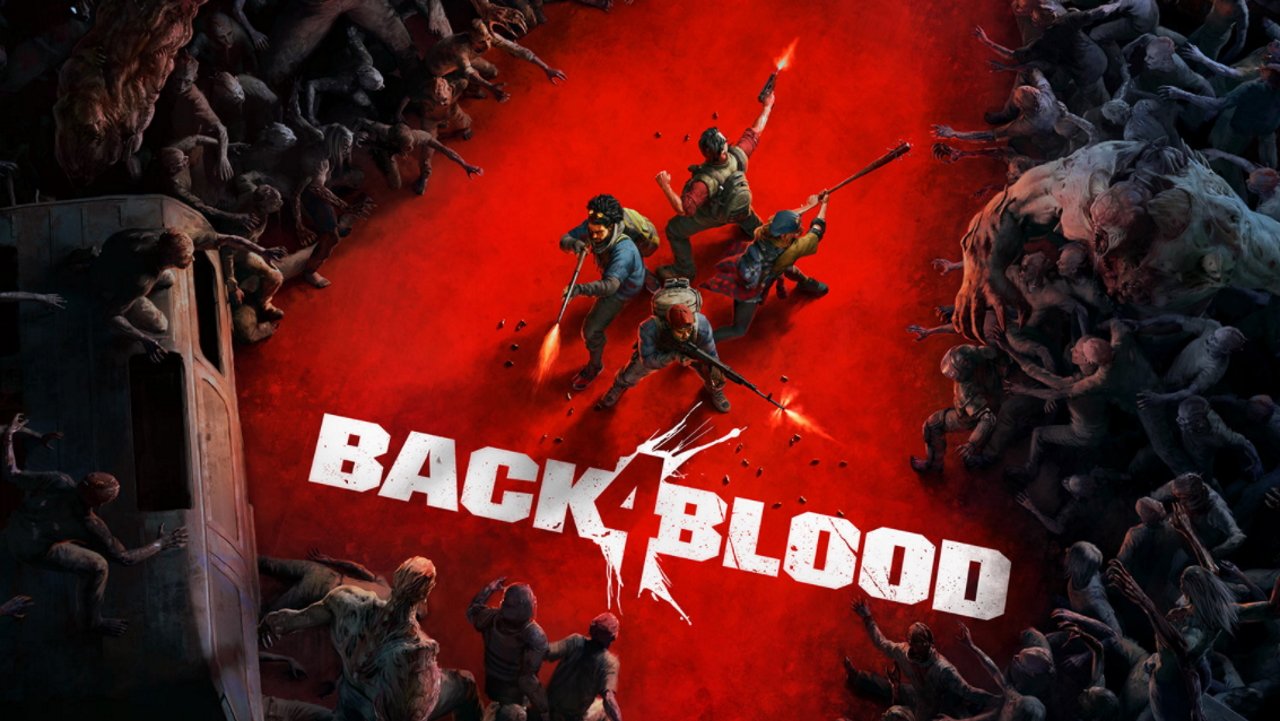 Codenamed Deadeye, the new Sentinel agent for Valorant will be revealed tomorrow but won't arrive with the start of Episode 3 Act 3.

If you’re looking to send the ridden running under a hail of gunfire, you’ve come to the right place. Back 4 Blood may be similar to its predecessor zombie slayer, but there are key differences worth highlighting even for Left 4 Dead experts. Our Back 4 Blood tips and tricks will teach you the key skills required to take on undead scourge, craft a deck, and have a heck of a lot of fun while you’re at it.

Back 4 Blood tips and tricks for beginners

Back 4 Blood may look like Left 4 Dead, but thanks to increased weapon customization and the new deck system, this is a whole different zombie-flooded ballpark. Take heed of the following tips when you start your first games

In Back4 Blood, each character has a trait, a personal perk, and a team perk. The former applies only to them, while the latter benefits the entire team. The paranoid Hoffman, for example, has a  trait that means enemies he kills have a chance to drop ammo. His personal perk offers extra offensive inventory slot, allowing him to carry one more grenade, molotov, etc. than the rest of the team. His team perk grants everyone +10% ammo capacity.

As a result, choice of character matters a lot in Back 4 Blood, especially once you start digging into the deck system. If you’re going to build a melee tank, for example, Holly’s natural damage resistance will help you out enormously. Play around at first, but once you have a playstyle in mind, make sure you pick the character that suits it. Speaking of which, here’s how to unlock the second set of them.

The Fort Hope hub area is cool and all, but running between different characters to open things like your decks and Supply Lines quickly becomes dull. Thankfully, you can go straight to the menu you want just by opening the Play menu (press Tab on PC) and swapping to the tab you’re after using the options at the top. Not more time wasted running around.

3. Get up high when possible

The Ridden aren’t too dangerous on their own, but swarms can bring a team down quickly. Maps are littered with objects of clamber up or over, and doing so will save you from a lot of damage. Getting up high will force zombies to climb up to you, making them easy targets and often funneling them into a few locations. All you need to watch out for then are the special mutations. Speaking of which...

Back 4 Blood will throw a variety of special mutations at you, determined at the start of an act. The Tallboy, for example, can either swing a massive, hammer-like arm, or appear as a crusher which grabs and incapacitates you. Each variant has its own weak spot, positioned somewhere on its head, shoulder, neck, or stomach. It’ll take a while, but pay attention to where these points are and always target them when shooting. It’s essential to aim for weak points on the harder difficulties, and it’ll mean you benefit from cards or characters (like Jim) that boost the effect further.

You’ll find Back 4 Blood’s in-game currency, Copper, scattered around levels. You’ll also earn some Copper from fulfilling certain tasks in levels. Any Copper collected is shared between all players, so don’t worry about sneaking off to loot while no one is watching. Copper isn’t carried over between Campaigns, so you should spend it when possible at the buy stations located in each safe room.

Team Upgrades are usually the best use of your money, as they offer a permanent boost for the entire campaign run. It’s also a good idea to make sure the team has at least one Toolkit when starting a level, as these will let you access locked rooms with valuable goods.

Back 4 Blood's ping system is incredible, and you should absolutely be making use of it. Pinging weapons, Copper and ammo is useful to help allies who might need it, but more important is pinging enemies. If you ping a special Ridden, it'll be visible through walls to all of your teammates. On foggy maps or busy areas, this is a vital tip, as it'll help your allies focus fire on the targets that really matter. Similarly, pinging hazards like birds will help your pals avoid accidentally calling a horde down on your head.

Running low on bullets? Have a friend help you out. If you open your inventory during a game (Tab on PC) you can select ammo types and even Copper to drop for your friends to pick up. If your team is using different ammo types, share the stuff you’re not using with each other to ensure you’re topped up. Sharing spare Copper in the safe room will also sometimes let you afford attachments or upgrades you otherwise couldn’t.

8. How to heal trauma

As you get hurt in Back 4 Blood, you’ll accumulate trauma damage as a black/grayed out segment of your health, lowering your max hp. Trauma isn’t healed by handheld items like bandages, though you can temporarily boost your health over it using pain meds. The amount of trauma you receive depends on the difficulty, and on Recruit you’ll heal a little at the start of each chapter.

To heal trauma, you’ll need to use a first aid cabinet. These are commonly found in safe rooms, but can also be encountered while exploring a level. On recruit, you’ll get four uses of a first aid cabinet for free. On Veteran, you’ll get one. Beyond that, it’ll cost you 400 Copper to make use of one. We recommend doing so to repair trauma damage, as it’ll keep you alive in the long run. Otherwise, try to heal any damage you take quickly with bandages and first aid kits to minimize your trauma losses.

9. Your deck has a direction

The deck is a huge part of Back 4 Blood, and once you’ve wrapped up the tutorial campaign run, we highly recommend creating your own stack of cards from the Fort Hope lobby. Here are the key things to know before you do:

10. Supply Lines are your unlock tree

There are a few ways to unlock new cards in Back 4 Blood, but your main path will be through Supply Lines. Accessed in the Fort Hope lobby area, Supply Lines ask you to spend Supply Points which are earned by completing levels. Playing on the harder difficulties will reward with more Supply Points, but you can also build up a lot by blitzing through missions on Recruit.

After the initial two Supply Runs, you’ll be split into three paths. Complete a Supply Line and it’ll be replaced by the next in that path. Each one holds a selection of cards as well as sprays and player icons. You’ll also unlock outfits through Supply Lines, so remember to spend your points when you earn them

11. Crows are calmer than you’d think

One of the common modifiers the game will throw at you is spawning flocks of crows everywhere. Startling them will summon a horde, but you don’t need to be as careful as you’d think when sneaking past. Crows are pretty chilled out when it comes to gunfire, so your main focus should just be avoiding hitting them with a stray bullet and not running directly past them.

Playing with bots to fill in your party? The Black 4 Blood AI isn’t very intelligent, but it also won’t get in your way. Bots cannot friendly fire, can’t disturb crows, and will always have a grenade to toss in a pinch. Crucially, you also don’t need to hang around if they get stuck. Bots will teleport forwards to keep up with you, and will even teleport inside the safe room if you shut the door while all human players are inside.

Back 4 Blood’s higher difficulties are brutal. Don’t be put off if you give them a go and are quickly routed by the ridden menace. They’re intended to be played once you’ve earned better cards and are more equipped to deal with everything the game throws at you. If you’re having trouble, stick with Recruit for a while until you’ve unlocked enough cards to build a deck.

Those are all the Back 4 Blood tips and tricks for beginners that we’ve got for now. But if you have any other advice, we’d love to hear it in the comments below. Head to our hub page for the game to find even more guides to help you out.