Every trailer from October's PlayStation State of Play broadcast. 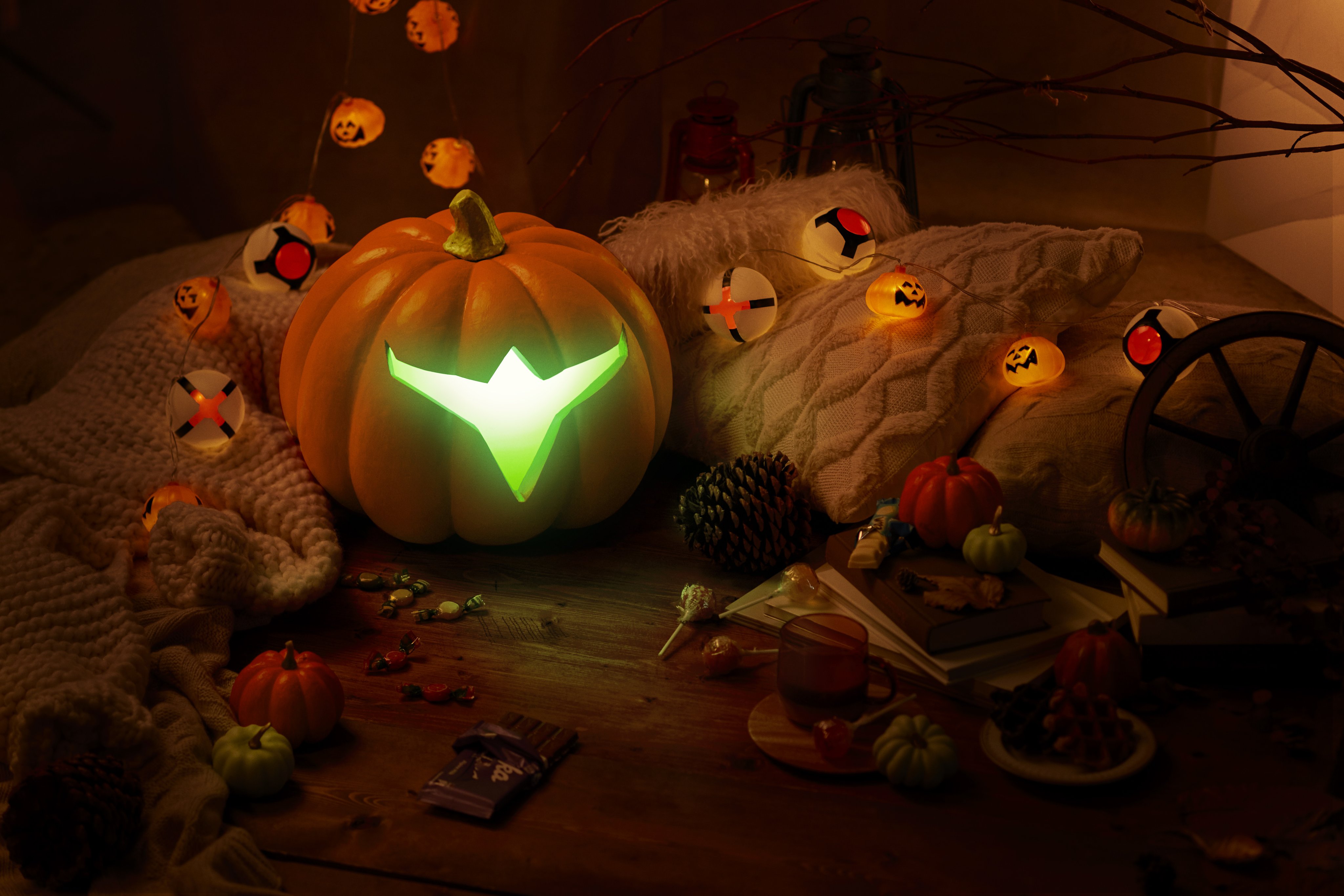 Our beginner's tips and tricks for Back 4 Blood will deck you out with the skills needed to take on the Ridden threat.

If an unkillable robotic menace hunting you through alien hallways is your idea of a spooky good time, you might have something in common with renowned bounty hunter, Samus Aran. Metroid Dread has proven a critical and commercial success already for Nintendo, but its challenging bosses and merciless EMMI stalkers may have left many unsure if they’d enjoy exploring the depths of planet ZDR.

Fortunately, for those not yet sold on Samus' latest outing, a Nintendo Switch eShop demo has arrived to let players test the terrifying alien waters. The demo is available to download from the game’s eShop page, and offers a short look into the early gameplay (so no Shinespark tricks, we’re afraid!).

Even the galaxy’s greatest bounty hunter enjoys the spooky season…

No trick though, here’s a pre-Halloween treat: a demo of Metroid Dread is available now! Download it from Nintendo eShop on Nintendo Switch today: https://t.co/LKKsZ07mPm pic.twitter.com/0NAsixvu6M

Following on from the story of Metroid Fusion – don’t worry you’ll get a recap at the opening – Metroid Dread sees Ms. Aran heading to a new planet where a scouting team of robots called EMMIs has mysteriously disappeared. Surprise, surprise, the robots have been corrupted after landing, and Samus now needs to shut each one down as she escapes from the lower levels and figures out what went wrong.

If you do decide to give Metroid Dread a go, be sure to check out our extensive run of guides, tips and tricks for the game. And if those robot warriors seem a bit much but you’re keen for a similar style of experience, we’ve also rounded up a group of games like Metroid Dread for you to enjoy instead.