Along with new Master Levels and extra Stronghold content. 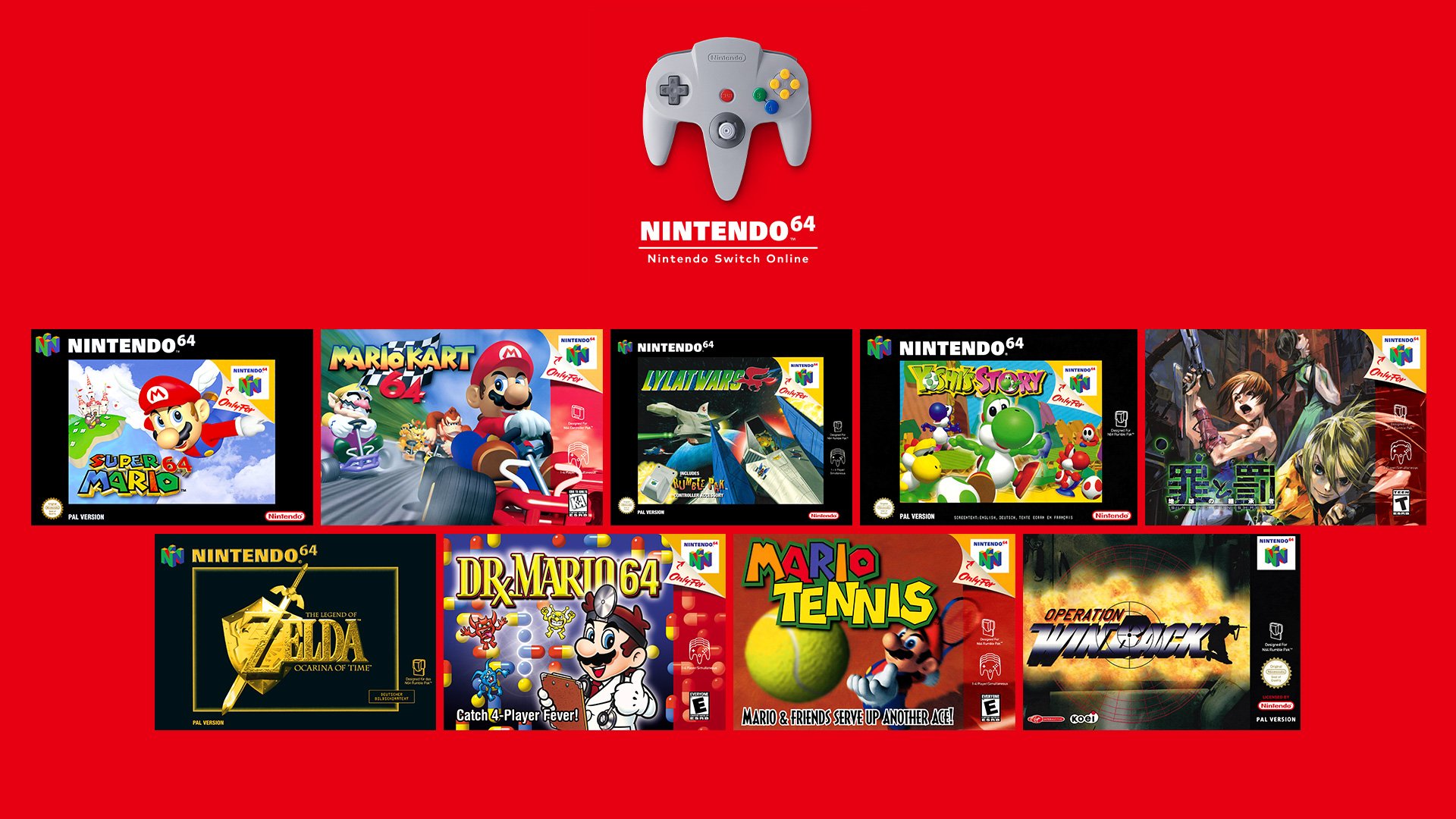 Advance to Chapter 2 of Moonglow Bay with our guide

Priced at $50 per year, the Nintendo Switch Online + Expansion Pack includes titles from the N64 and the Sega Mega Drive, so we’ve split our games list below in two. We’ll also lay out any other perks currently available for subscribers, and what’s expected in future.

There are currently nine N64 games available as part of the NSO+ Expansion Pack, with six more listed as upcoming.

In addition to the games listed above, anyone who subscribes to the Nintendo Switch Online + Expansion Pack will automatically get access to the Animal Crossing: New Horizons – Happy Home Paradise DLC when it releases on November 5. The DLC can also be purchased separately for $24.99 if desired.

Nintendo Switch Online + Expansion Pack subscribers will also gain access to all six waves of the Mario Kart 8: Deluxe Booster Course Pass as they arrive. The new tracks are primarily made up of revamped levels from older Mario Kart Titles and the mobile release Mario Kart Tour, though Wave two did include an entirely new level as well. New waves will continue to be released up until the end of 2023.

Expansion Pack subscribers can also dive into the extended single player expansion for Splatoon 2 which features 80 new test facilities to ink up and navigate. Own this and you can also play as an Octoling in multiplayer as well.

What games are coming  to the NSO+ Expansion Pack in the future?

In addition to the listed upcoming games listed above, recent datamining efforts by Mondo_Mega have revealed more than 30 titles planned for the Expansion Pack. These include Wave Race, the original Super Smash Bros., and the first three Mario Party titles.

In addition, more than 50 spaces for Mega Drive titles are listed. We can’t say when or even if all these games will be added for certain, but it seems very likely that Nintendo plans to steadily add extra content to the NSO+ Expansion Pack to keep people interested.

What piques your interest from the Nintendo Switch Online Expansion Pack games list? Did you grow up playing any of the games listed above? Let us know in the comments below.