Back 4 Blood: How to play with bots

Learn how to play Back 4 Blood with bots so you can fill empty slots in your party with AI companions. 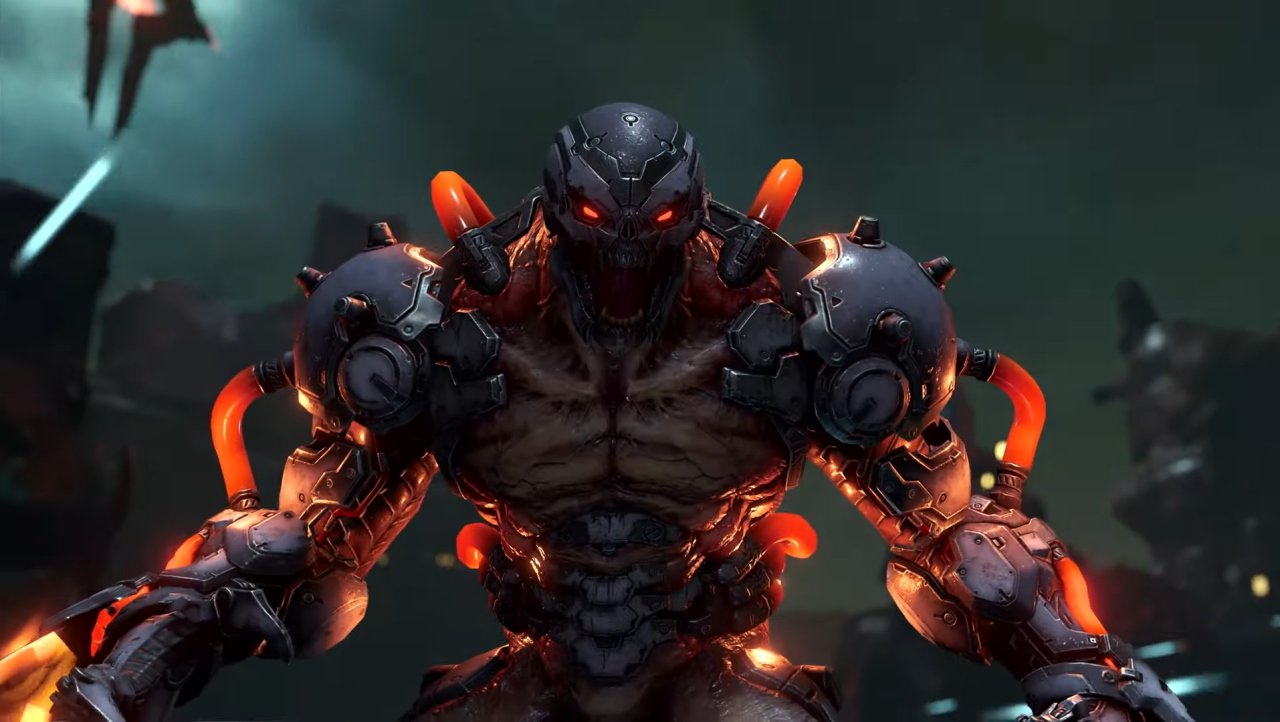 Doom Eternal has added a horde mode for free as part of Update 6.66.

Arriving just in time for Halloween, it’s by far the biggest free update Doom Eternal has seen since release. New content has been added to a range of existing modes alongside the brand new “arcade style” mode.

Horde mode sees the Doomslayer test his gun-toting skills against waves of assailant demons. New weapons and powers are unlocked as you progress through different waves, opening up new firepower options. There are plenty of bonus challenges to test your aim and mobility too, including coin collection tasks and bounty demons that’ll spawn bonus waves if you manage to kill them all in time. No surprises that the Doomslayer's reward for doing well is getting more demons to butcher.

Update 6.66 also revamps the demons vs slayer competitive multiplayer of Battlemode (now marked 2.0) to add a streak-based ranking and matchmaking system as well as leaderboards to compete in. Additionally, an extra playable demon called the Dread Knight has been added, and you’ll also be able to throw down on the new Stronghold arena. Extra incentives to perform include fresh cosmetics like a classic Doomguy mask for your slayer.

Finally, two additional Master Levels have also arrived in Update 6.66. Mars Core and The World Spear will allow players to take on new and challenging versions of demonic encounters from the main game. Expect your trigger finger to work hard if you want to blitz your way successfully through Hell’s hordes in these encounters.

Update 6.66 is already live, ripping and tearing across PC, PS4, and Xbox.