Doom eat your heart out. 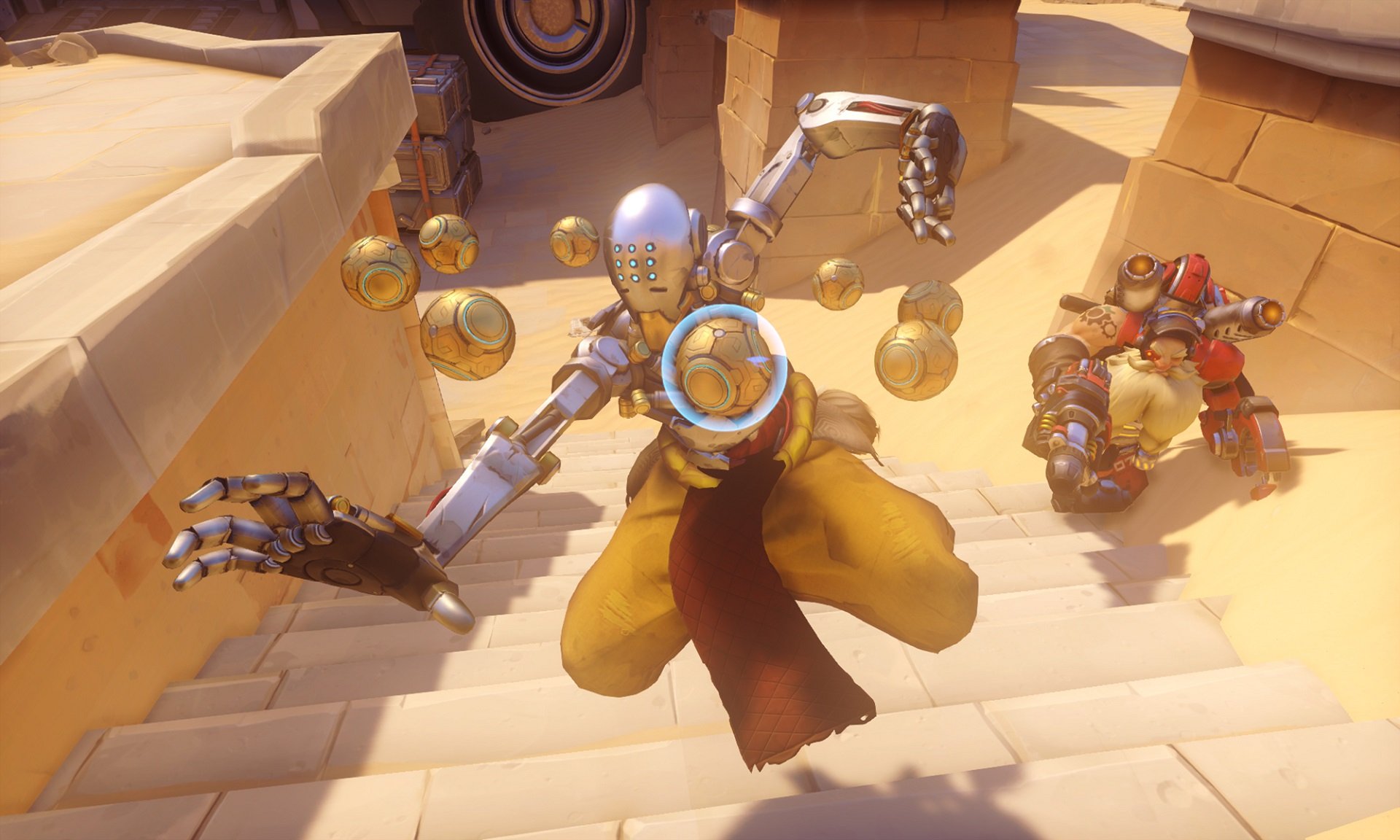 You can check out the short film adaptation of Papers, Please for free right now on Steam and YouTube.

In Overwatch, Zenyatta is a character that maintains a hovering, meditative state as he moves around the playing field. During a recent Overwatch League event, one fan’s creative sign caught Blizzard’s attention and shifted their stance on the way Zenyatta’s movement is portrayed.

The sign – which reads “Let Zen walk” – gained a substantial amount of traction online over the past weekend. This resulted in a direct response from the official Overwatch Twitter account. Included in Blizzard’s response is a brief video snippet of what it would look like if Zenyatta decided to get up and walk around… and it’s pretty amazing.

Zenyatta’s shambling stride seen in the clip above really reminds us of the Monty Python skit, The Ministry of Silly Walks. It’s quirky, unusual, and endlessly amusing. Furthermore, it’s easy to see why Zenyatta prefers to hover his way across the battlefield rather than tough it out on foot. Despite confirming Zenyatta's inefficiency at walking, we can't help but give Blizzard kudos for their hilarious response to a creative fan sign!

For more on the latest Overwatch League news, be sure to check out our previous coverage where Season 2 could reportedly have an entry cost of $60 million.