Putting a spring in your step. 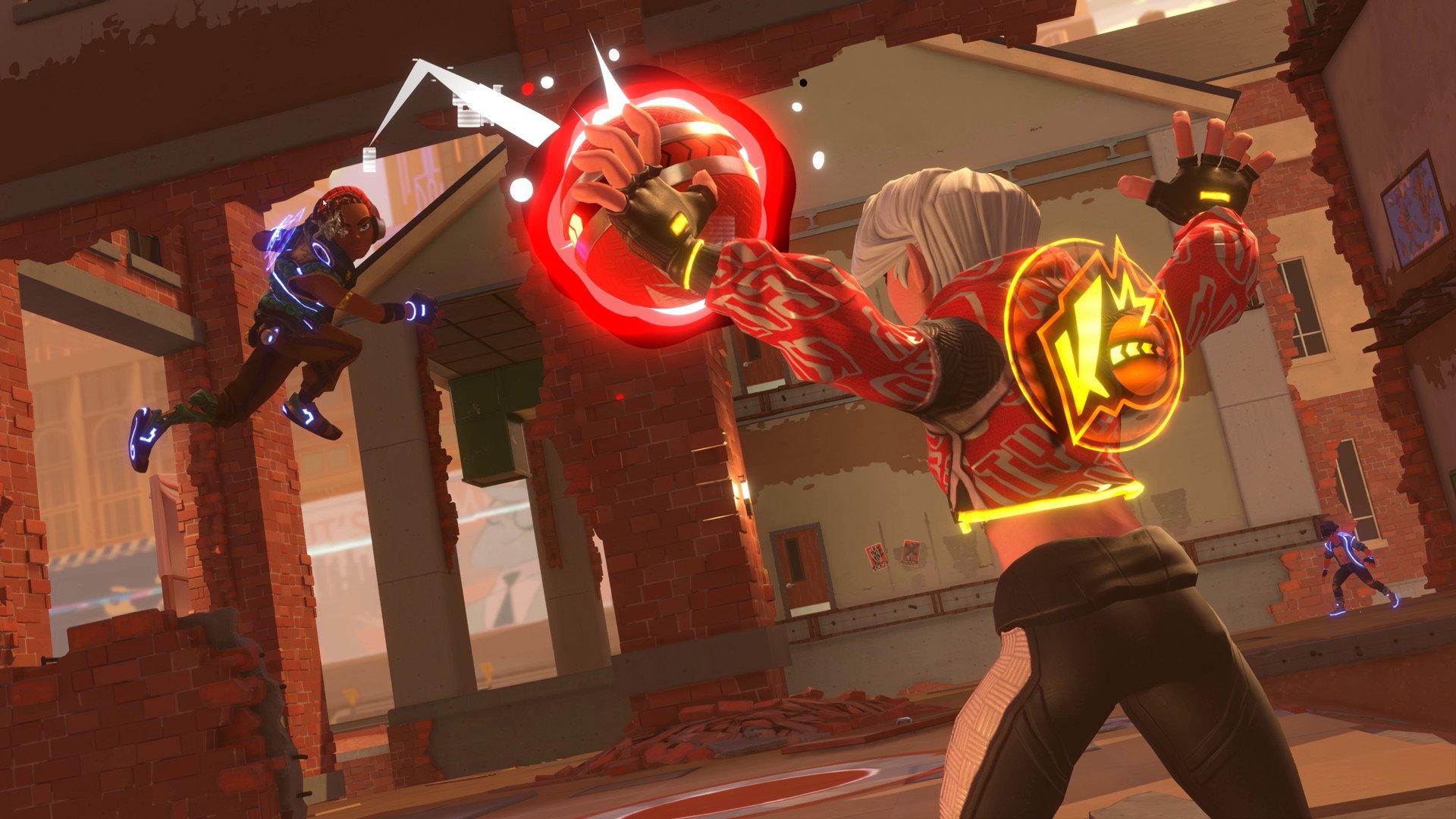 Back 4 Blood: How to play with bots

Learn how to play Back 4 Blood with bots so you can fill empty slots in your party with AI companions.

The PlayStation Plus November games appear to have been leaked ahead of the official announcement by Sony once more.

According to Dealabs user billbil-kun (who accurately revealed both September and October’s collections), the PS Plus November games are:

That won’t be the full list, however. Sony previously announced that three bonus PSVR titles would be included in November’s offerings as a celebration of the headset’s five-year anniversary. The well received Walking Dead: Saints and Sinners takes the first virtual reality slot, but the two remaining titles have yet to be revealed.

Knockout City, which launched in May this year, brings multiplayer dodgeball brawls to parkour-heavy city arenas. You can team up with pals to create guild-like crews for shared progression, and there’s a huge range of customization options available for its brawlers.

The Walking Dead: Saints and Sinners sticks players in a city split between bickering factions and overrun with the shambling undead. Built to be played with full motion controls (you’ll need Move controllers for that), it includes meaty melee and ranged combat against the undead and human survivors as you side with different groups in the apocalypse. The Aftershock update released earlier this year, adding a large chunk of free extra content for players to enjoy.

Wish Among Us had a little more interaction to its backstabs and betrayals? First Class Trouble’s multiplayer mishaps are set aboard a luxurious space cruiser inspired by the roaring twenties. Players are aiming to shut down a deadly A.I. that’s overrun the ship, but some of the guests are secretly robots working to eliminate their feeble human counterparts. Figure out who you can trust, then take out the others in as many entertaining ways as possible. Out an airlock? Pedestrian. Try feeding them to an oversized venus fly trap instead.

Released last year, Kingdoms of Amalur: Re-Reckoning revives the cult-classic action-RPG with some improvements to balancing, visuals, and the quality-of-life experience. It didn’t get much of a touch-up in the graphics department, but if you missed Kingdoms of Amalur the first time around then this is a great chance to see why the game garnered such a dedicated following after its 2012 release.

The new PS Plus games will replace October's collection, which includes Hell Let Loose, Mortal Kombat X, and PGA Tour 2K21. They're available to grab until November 2, so move fast if you want to claim them.

As ever, take these early PS Plus games leaks with a pinch of salt. Leakers may have proven correct several times in a row now, but there’s no guarantee that’ll hold forever. If they are accurate, what do you make of the November games for PS Plus subscribers? Which PSVR games are most likely to be revealed? Let us know in the comments below.