Build your business and the community smart with our guide 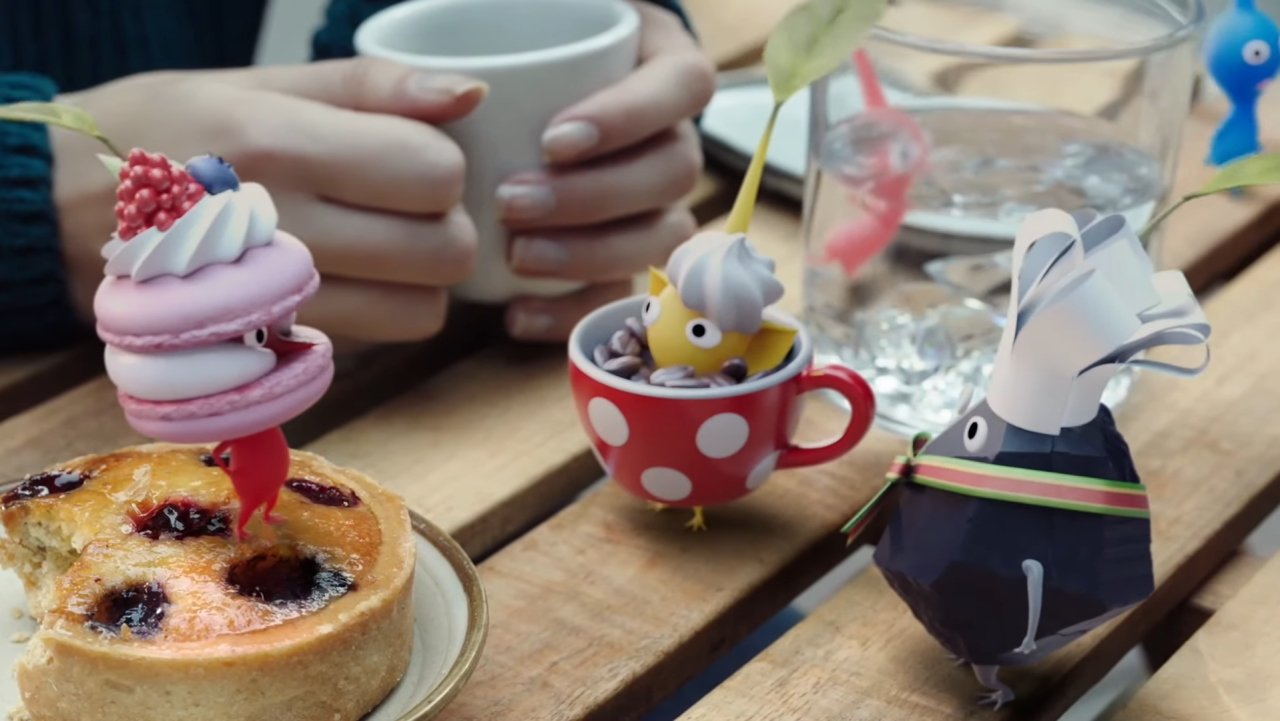 PSVR fans have plenty to look forward to with the PS Plus November games.

Pikmin Bloom, the new mobile game created by the studio behind Pokémon GO, is being rolled out across the globe from today.

Pokémon GO developer Niantic is following the success of their physical exploration and creature-catching app with a new augmented reality, Pikmin-themed game that aims to get players up and outside for a walk.

Created in partnership with esteemed designer Shigeru Miyamoto, Pikmin Bloom lets players leave a trail of flowers behind them as they walk, adding beauty to the world.

Though only a limited number of petals are available based on the blooming Pikmin in your team, players can send Pikmin helpers out to gather fruit. These can then be converted into Nectar and fed to your Pikmin, which will grow more petals for you to use while walking. All players will contribute to spreading a growing garden of flowers across their local area, letting you see if others in your region are enjoying Pikmin Bloom as well.

The Pikmin themselves will also need to be harvested while walking. Players come across Pikmin seedlings which can be plucked from the ground to grow as followers if you put in enough steps.

As you take walks each day, you’ll also be able to take photos in the app which are marked on your journey map. At the end of the day you’ll be able to review your routes and steps while looking back at the photos you captured from different locations.

In the release trailer for Pikmin Bloom, Niantic Founder John Hanke states: “I am a huge believer in the power of walking, and that’s why at Niantic we want to inspire people to go outside, explore their neighborhoods, and have fun at the same time.”

“For both me and everyone at Niantic,” Miyamoto adds. “Helping this app take shape has been a new experience and lots of fun.”

Pikmin Bloom is already available in Australia, and will continue to roll out globally today on the iOS App Store and Google Play.