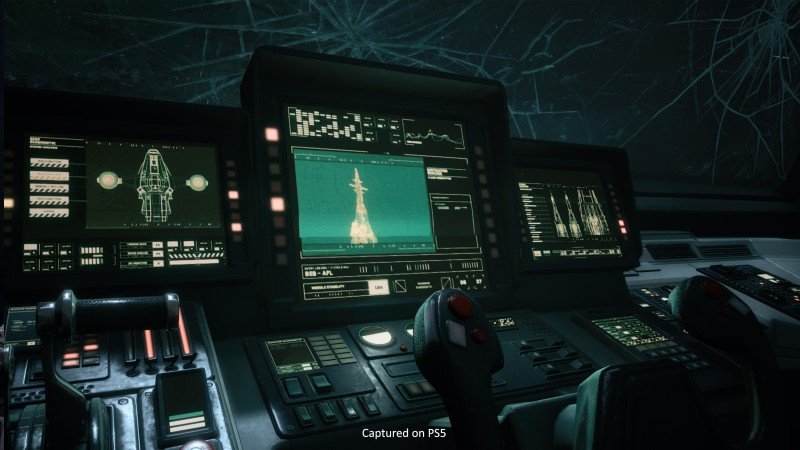 Build your business and the community smart with our guide

Returnal's second update will allow you to suspend your current session without worrying about losing progress to system updates.

The Suspend Cycle menu option will be added inthe next Returnal update later today, letting you pause in the middle of a run and exit the game or turn off the console without losing your spot.

Soon after the bullet hell third-person shooter roguelike released, developers Housemarque were inundated with requests for a way to save your game, as runs lasted much longer than similar games like Binding of Isaac or Hades.

The way the game's story plays out often forces the player through lengthy exposition segments and exploration before getting to a natural point at which a run might end in failure at a boss. And due to longstanding issues with the PS5's rest mode suspended power state, many gamers lost progress when leaving the console on to save their spot.

Suspend Cycle is not quite a save game option, which doesn't quite make sense for a roguelike game, but rather a one-time use save state, which deletes itself once you begin playing again. You can suspend the cycle multiple times, though, so just make sure you hit the menu option when the dog needs to go out for a walk.

Returnal's next update will also add a photo mode so you can get a good look at all of those beautiful particle effects the world of Atropos is stuffed full of.

The 2.0 update for Returnal will release later today, so you can jump back into the game with no fears.