How to join the Elden Ring Closed Network Test

Find out how to register for the Elden Ring Closed Network Test and when it'll be live in your timezone. 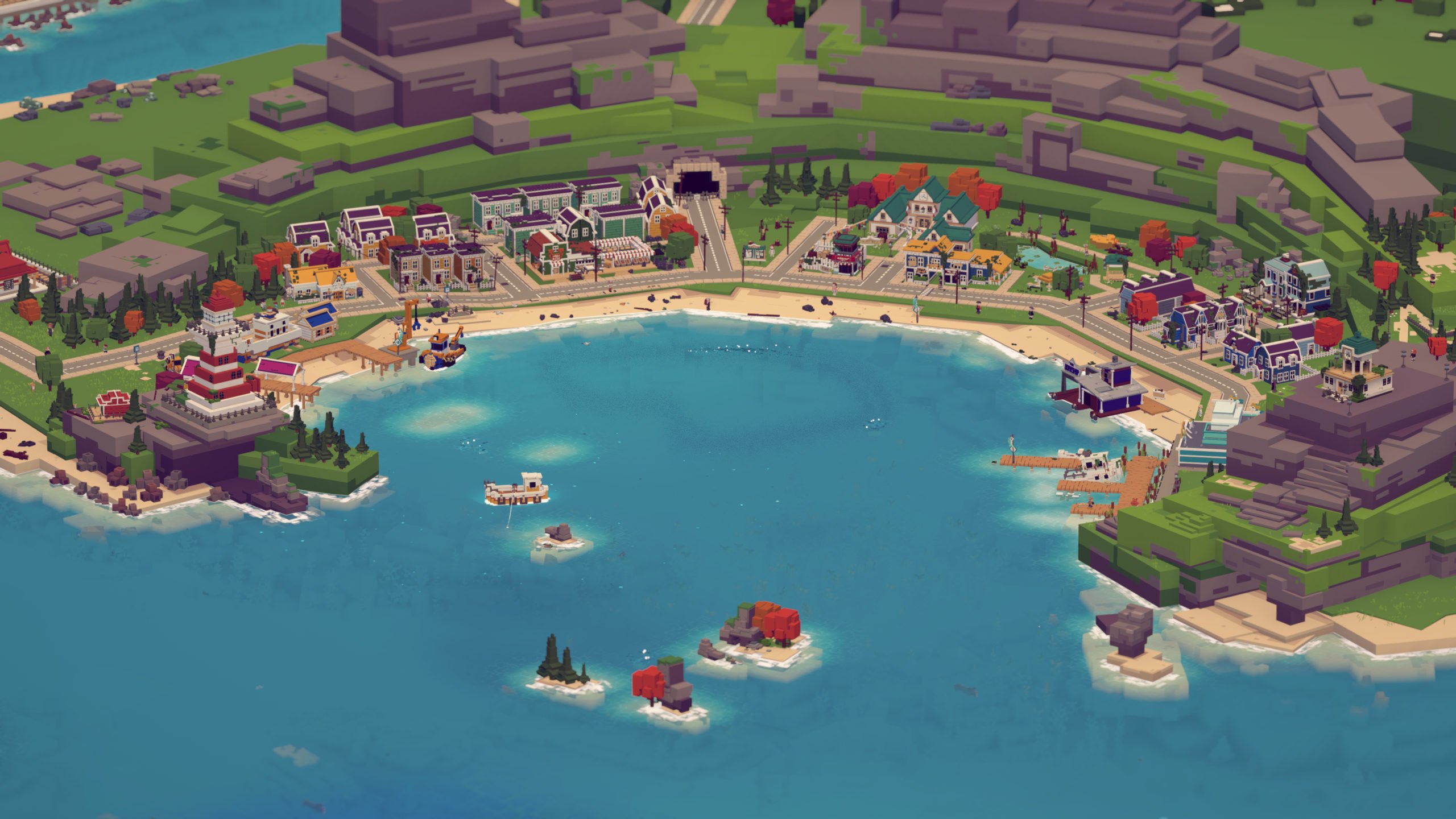 Moonglow Bay is the newly released Xbox exclusive from Bunnyhug and Coatsink. It's a slice of life sim game that focuses on an older person who has decided to restart their fishing business in a superstitious little Canadian town three years after the death of their partner. Moonglow Bay has several fun features, like very detailed cooking and fishing mini-games, legendary fish you can search for, and co-op so you and a loved one can fish together.

Does Moonglow Bay have online co-op?

In short, no. Moonglow Bay's co-op is local only currently, though who knows what patches might come down the line to change that in the future.

How does Moonglow Bay's co-op work?

The local co-op in Moonglow Bay is drop-in/drop-out, which means the second player can hop into and exit the game freely. Those hopping into a friend or family member's game can perform all the same tasks as the primary player, including helping them with their tasks. In an interview with Pure Xbox, Moonglow Bay's creative director Zach Soares explained that the team approached co-op as a "co-op difficulty slider" due to the assist feature the second player has. The second player, for example, can help the primary player reel in a difficult fish.

To access Moonglow Bay's co-op system, players first have to make it through its introductory tutorial missions on their own. These are pretty quick to get through, you just have to learn about the three main mechanics in town after your fishing and cooking tutorials. Once you've gotten past these (you'll know you're ready because it will be time to get your boat back from Sarah) open your main menu. The Co-Op option should now be available when you highlight it. Click it, then plug in your second controller to connect it and get the second player started.

Moonglow Bay is now available on Xbox Game Pass for console and PC. That's it for how co-op works in Moonglow Bay, for more Moonglow Bay features and guides, check out our game hub.