How to claim Pokemon Unite pre-registration rewards before November 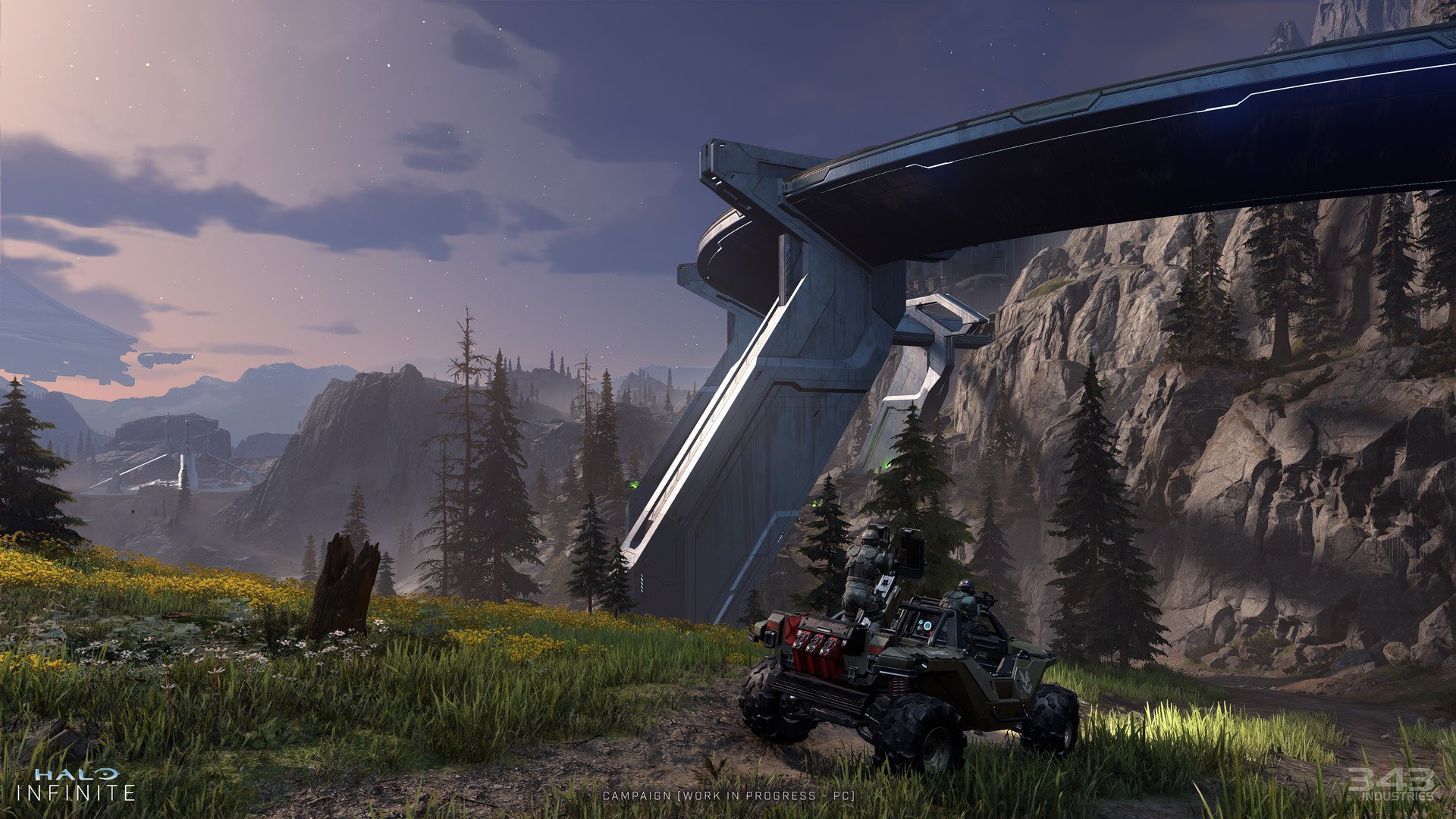 A look at the Valorant Nunca Olvidados skin bundle which celebrates Day of the Dead in Riot's competitive FPS.

Halo Infinite is just a few weeks away from release and Microsoft's latest look at the next-gen shooter shows us what to expect from the campaign.

Fans of Ubisoft's open world approach will be in for a treat as Halo's move into the next generation features a lot of large maps full of stuff to do, including taking over bases and finding collectables.

There are details of the Covenant enemies you'll be taking on, including new flying enemies that will prove troublesome, but also things that will help you in your quest to eradicate them, including weapons and vehicles you can call down from orbit.

The new look gives a fresh overhaul to the graphics from our first gameplay glimpse, which had many netizens poking fun at strangely lifeless-looking enemies including Craig the Brute, who now has a beard? Looking fresh, Craig.

A Spartan hunter called Jega 'Rdomnai will be tracking you down with his blood-red energy sword, as well as a very long lad called the Harbinger of Truth, who seems a bit up himself. Take him down.

Upgradable gear, including your thrusters, grappleshot, shield cone and drop wall, will help you overcome the Covenant forces spread out over the large open areas in the game, while a new Tactical Map will give you a way to plan your approach (and track which collectables you've found).

Are you excited to dive into the new storyline and open world style gameplay of Halo Infinite when it arrives on Xbox Series X/S, Xbox One and PC on December 8?