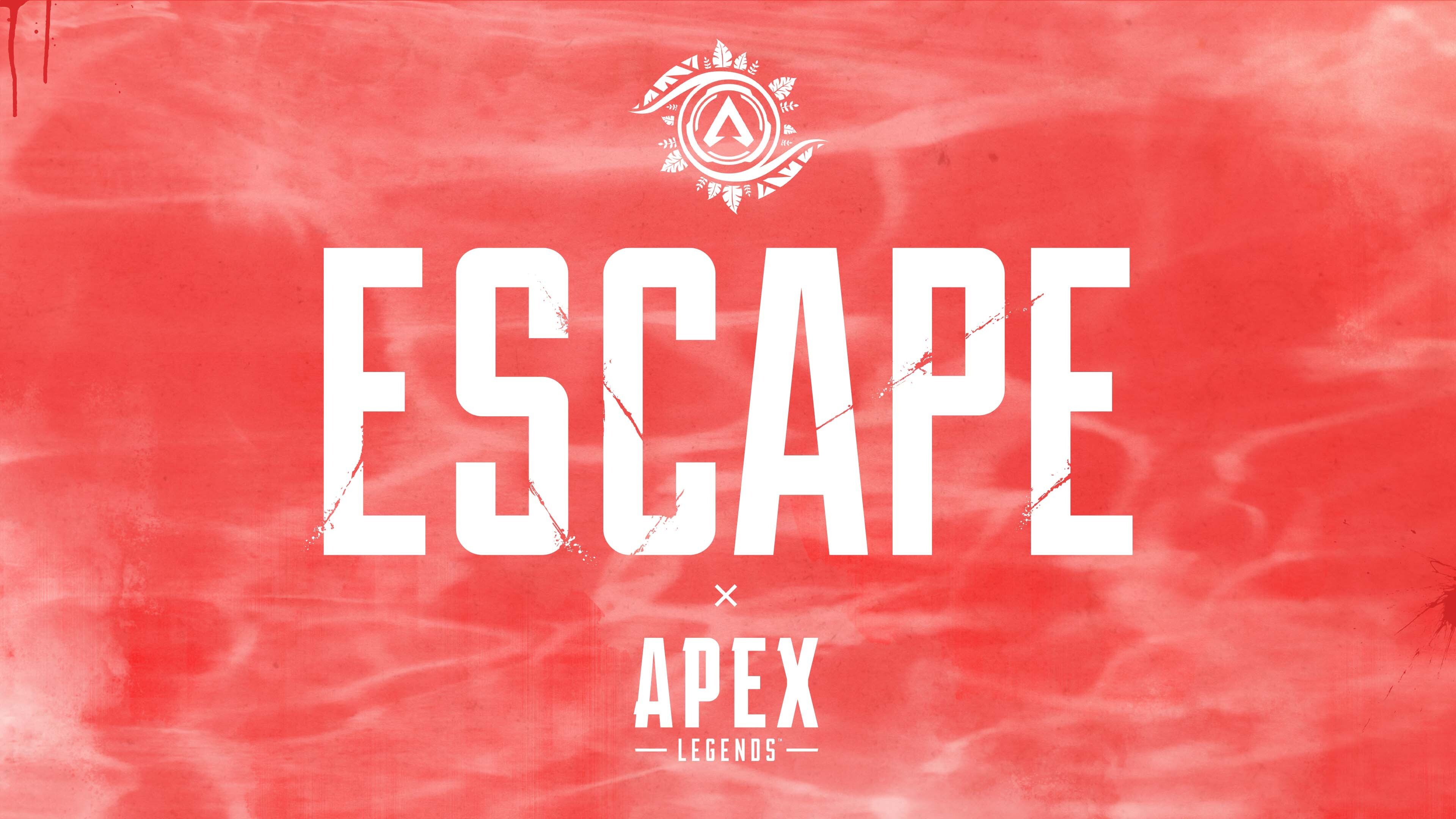 The new Apex Legends season, Escape, has been revealed with a new trailer

How to claim Pokemon Unite pre-registration rewards before November

On Monday, Respawn revealed the full details on Apex Legends' next season: Escape. The developers started showing off glimpses of what was coming last week with a debut cinematic trailer for Escape, along with daily videos documenting parts of the island shown in the aforementioned trailer. Escape is bringing plenty of changes to Apex Legends, including a new map with new hazards, a new playable Legend, a new gun, a new ranked season, and a new battle pass, all of which launch on November 2.

Escape is taking the Legends to a new locale called Storm Point to duke it out. Though very beautiful, Storm Point is a dangerous environment. The new map and season features at least two kinds of giant lizard and enormous spiders. These creatures will actually be a hazard players will have to deal with while navigating the new map, as they are not very friendly. Beyond that, storms are also frequent here, and lightning interacts with certain parts of the island.

Storm Point is also the biggest map in Apex Legends to date – 15% larger than World's Edge, which previously held the record. There's a lot of verticality to the island, with big, chunky mountains looming over the beach and jungle areas. Players will be able to traverse this large map using the gravity cannons found around the island.

The first cinematic trailer that showed off Escape focused heavily on the newly revealed Legend coming to the game, Ash, a character from the Titanfall games. Up until this point, she was overseeing the Apex Games, but now she is looking to compete herself. She's painted as quite the intimidating figure in these trailers, impaling the entire cast of Legends on her sword at one point or another and laughing smugly at Mirage's human fragility.

Speaking of killing Legends, Escape is also introducing a new gun to the Games. The C.A.R SMG is a "flexible weapon" and "the gun for when you’re ready to make a stand and become the last Legend still standing."

Apex Legends Escape launches on all platforms November 2. For more Apex Legends features and guides, check out our game hub.