Find all the Blue Medallion locations in Resident Evil 4 VR to earn a special reward from the merchant. 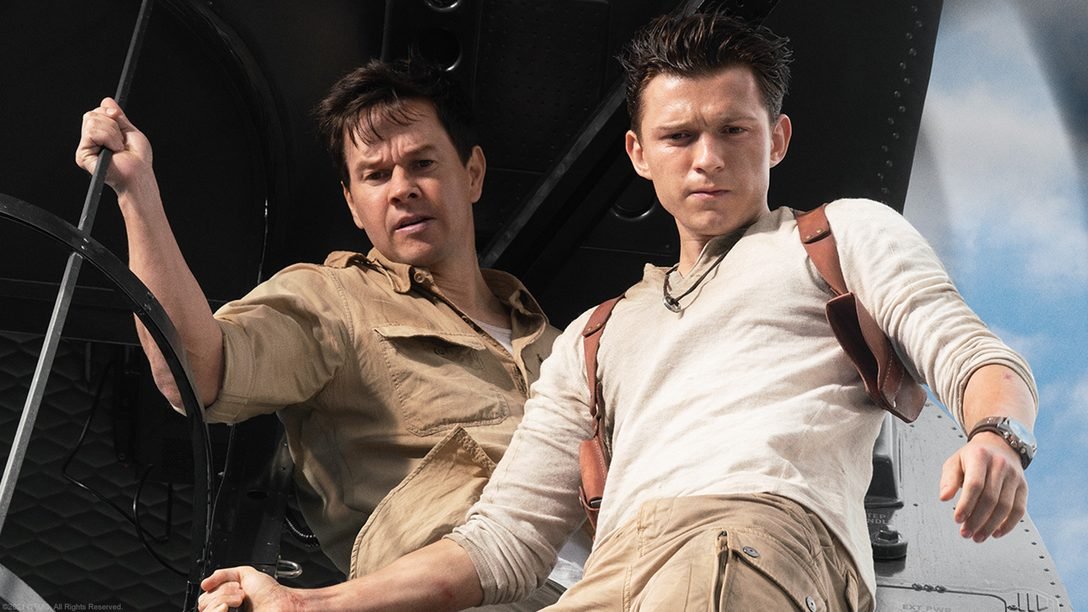 Get scary while you explore with these skins and other cosmetics

After what seems like years of delays and rumored cancellations, the Uncharted movie has its first trailer to prove it's real and hitting theater screens on February 18 next year.

Tom Holland stars as Nathan Drake alongside a slightly younger-looking Sully than gamers might be used to in Mark Wahlberg. The trailer shows plenty of classic scenes and setpieces from the games, including Nate's scramble along crates hanging from the back of a cargo plane over a desert, memorable from the third game in the series.

While some scenes are familiar, a lot of the trailer will be fresh for fans of the Naughty Dog series, as it doesn't appear to be following the exact plot of any of the games so far.

The plot is said to be a rough origin story, explaining the extremely young age of our hero Nate, which is also something dealt with in Uncharted 3 through flashback sequences. However the plane setpiece in the game is from the modern day, but...Tom Holland isn't getting any older.

Chloe Frazer makes an appearance, as played by Sophia Taylor Ali, and we get a few glimpses of the film's villain in Antonio Banderas, though it's difficult to transpose his character exactly onto any part of Uncharted 3.

The film's production so far has been a rollercoaster ride itself, with multiple directors and screenwriters departing the project midway through. Obviously the disruption wrought by the coronavirus pandemic on filming schedules hasn't helped either, which began in 2020 with principal photography kicking off on March 16 in Berlin. Awkward timing.

What did you think of the trailer and baby-faced Nate? Will you be heading to the cinema to catch the Uncharted film when it releases on February 18?