God of War coming to PC in January with 4K, RTX, DualSense support

The 2018 PlayStation hit God of War will arrive on Steam on January 14 with all the bells and whistles. 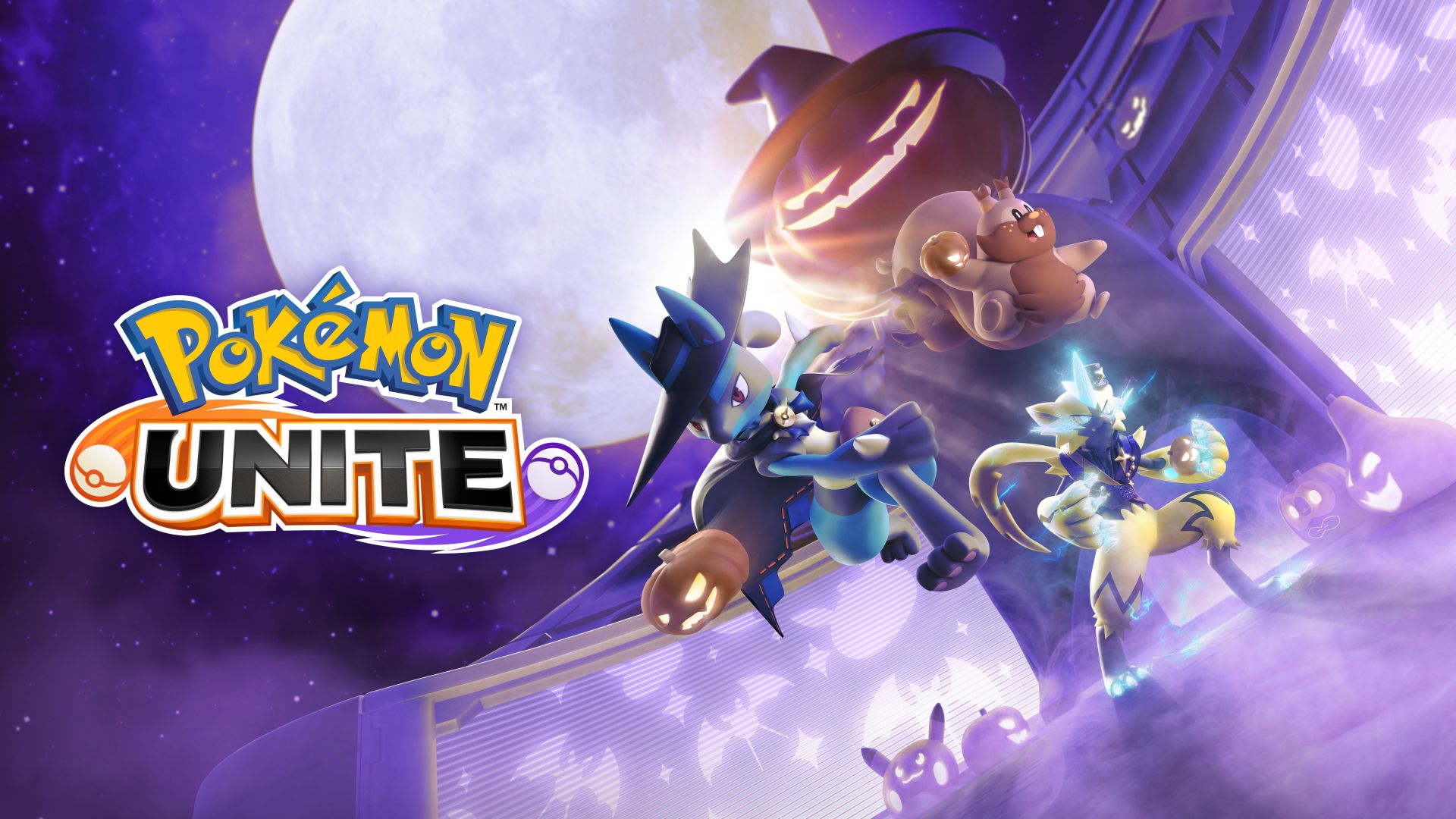 Greedent and the Halloween Festival are now live in Pokemon UNITE

See all the spooky changes that arrived with the Halloween update

Pokémon UNITE has just debuted its Halloween Festival event, which brings new cosmetics for trainers and pokémon, a new melee defender with Greedent, and a new way to play in Quick mode.

Pokémon Unite's new game mode is part of the Quick play menu. To get into a pumpkin game, navigate to the Quick tab. Here you'll see that a "Halloween in…" whatever stadium is currently active event is happening. By playing Quick matches in the Halloween mode, you can earn pumpkins, which can in turn be traded in for various prizes. Like other daily events, you can get more pumpkins by completing the daily event objectives.

Once you actually get started in the pumpkin mode, the game doesn't really do much to explain how it's different or how it works. Things actually aren't too different in this mode. You play in the standard smaller teams, depending on which area is active, and each pokemon has access to their regular abilities. What's different is the slot where your battle item usually is.

Instead of an item like X Speed or the Eject Button, this slot will now house a new ability called Pumpkin Toss. When you use this ability, you can aim at other players and throw a pumpkin at them. If it hits, your opponent becomes a giant jack-o-lantern and will drop some point orbs. Players that have been turned into jack-o-lanterns only have access to one ability, called Pumpkin Tackle, which is exactly what it sounds like. The move doesn't do much damage, but can knock opponents back. The pumpkin transformation only lasts for a few seconds, but it does leave you a lot more vulnerable than in your usual pokémon form. You also can't score while you're a pumpkin.

Beyond that, in this game mode you lose access to the benefits of a battle item, so you have to adjust to playing a bit differently in that regard.

If you're the one throwing pumpkins, it's good to try and use it defensively or for teamfights. Someone trying to score? Chuck a pumpkin at them! Have one opponent that's giving you grief? P-U-M-P-K-I-N. Take any chance where your teammates can gang up on an enemy to throw a gourd as well, since pumpkins are less able to protect themselves than regular pokémon.

It's probably not all that surprising that pokémon-turned-pumpkins have more defensive utility than anything else. Pumpkin Tackle doesn't do much in terms of damage, but it has a pretty impressive knockback that could help keep your goal secure. The jack-o-lantern pokémon are a bit squishy, so if you can position yourself on one of your goals, you'll probably survive a bit longer.

That's all there is to Pokémon UNITE's pumpkin mode. For more Pokémon UNITE features and guides, check out our game hub.