Overwatch's powerful presence in esports the subject of discussion during a recent D.I.C.E. panel. 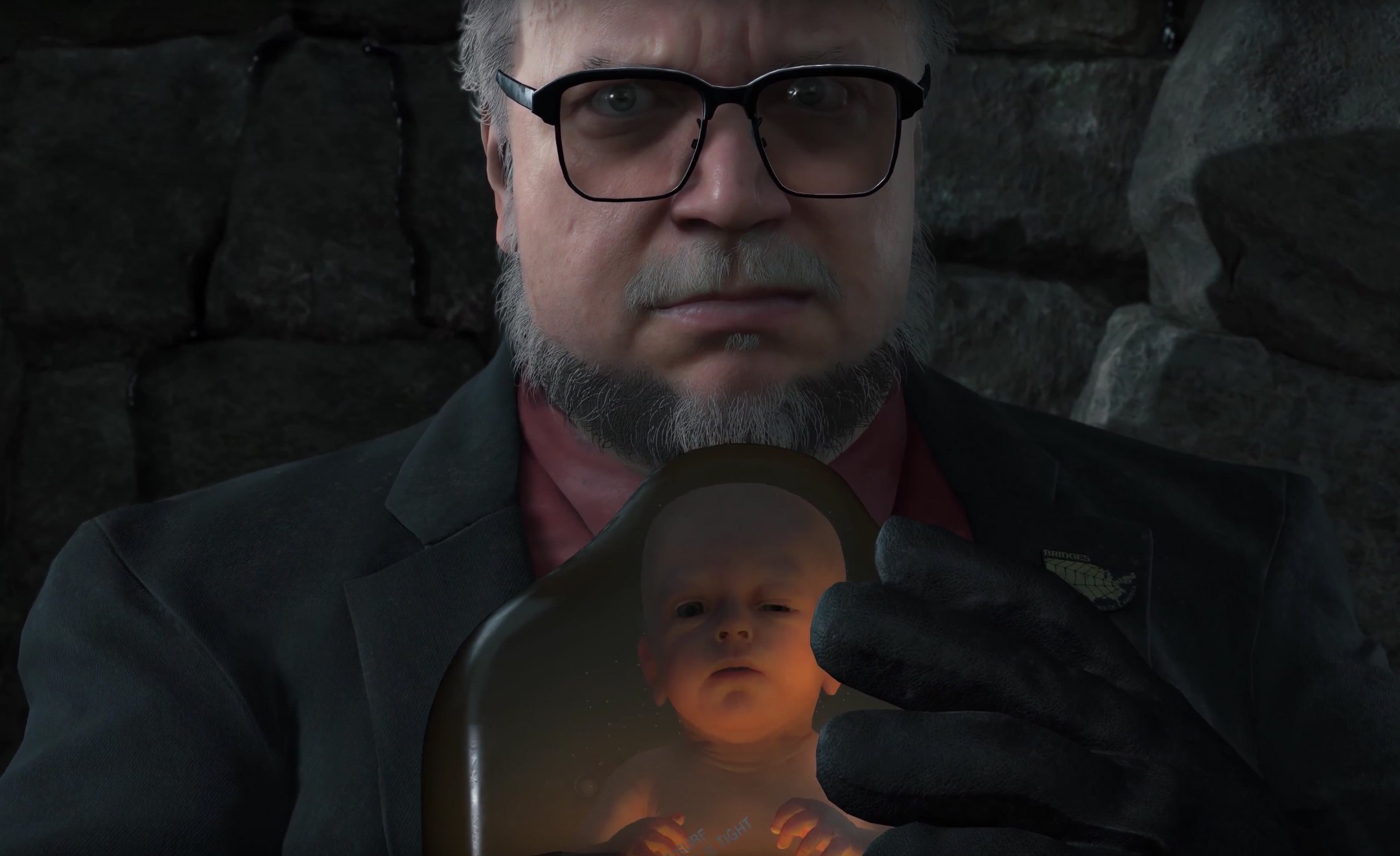 EA Play 2018 to include new info about Battlefield and Anthem

Fans will be able to find out new information about Anthem and the Battlefield series during 2018's EA Play event.

Emily O’Brien and Troy Baker are rumored to be the latest actors tapped to participate in Death Stranding, the upcoming indie game by ex-Konami mastermind Hideo Kojima. The two join the likes of Norman Reedus (The Walking Dead) and Mads Mikkelsen (Hannibal) already included in Death Stranding’s all-star cast.

The announcement of O’Brien and Baker’s involvement came in the form of a post (which has since been removed) on her Instagram account in which O’Brien captured herself and Baker standing beside Norman Reedus with the following caption: “Honored to be working alongside these two find lads on @hideo_kojima’s new project Death Stranding.”

Death Stranding is rapidly progressing, with the latest (and longest) game trailer releasing during The Game Awards late last year. Additionally, it’s rumored that new Death Stranding info could potentially be revealed during E3 2018. Whether this information includes the confirmation of actors O’Brien and Baker in a new trailer remains to be seen.

We can certainly hope for a new trailer, though, considering how many bizarre clues were presented in the last trailer.

For those unfamiliar with the two actors, O’Brien has contributed to games including Middle-Earth: Shadow of Mordor, Days Gone, and World of Final Fantasy. Meanwhile, Baker has voiced a plethora of notable characters including Joel from Naughty Dog’s hit, The Last of Us. What do you think of O’Brien and Baker’s potential involvement in Death Stranding? What roles do you think they’ll end up playing?

Let us know your thoughts down in the comments below!