Back 4 Blood: How to unlock outfits

All the methods to unlock outfits in Back 4 Blood so you can dress up with new looks in the Ridden apocalypse. 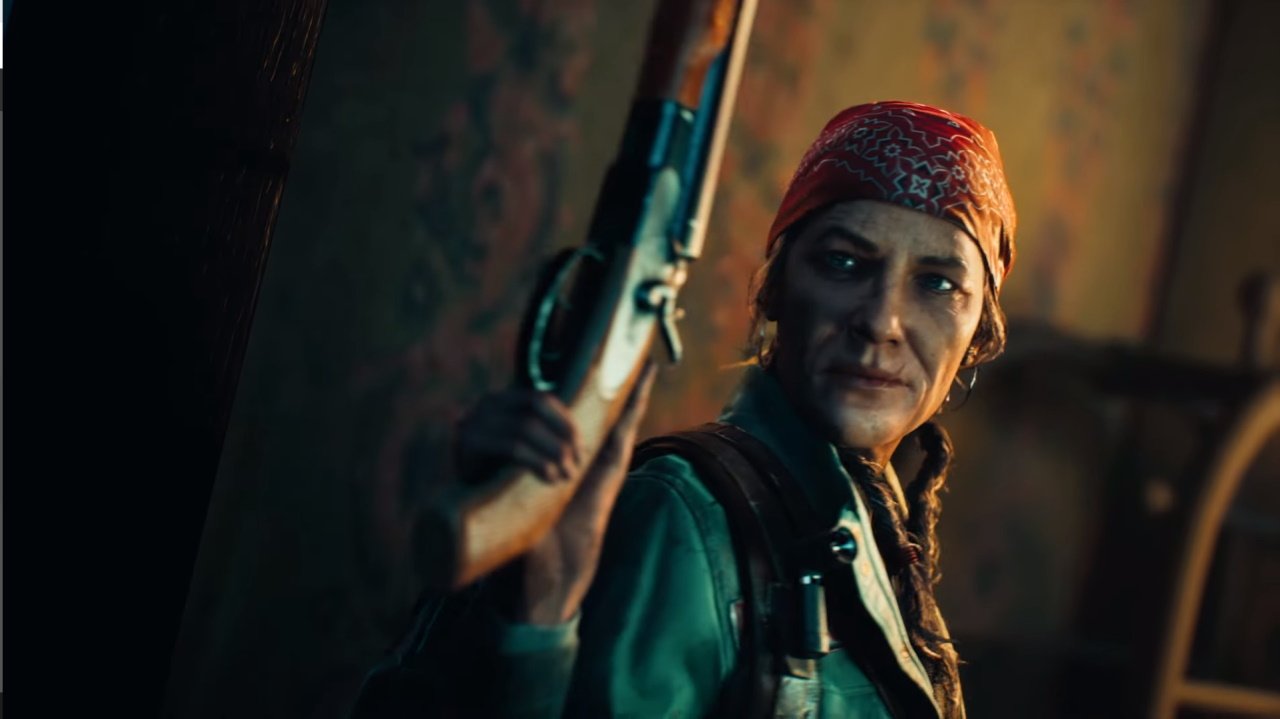 Back 4 Blood: How to play solo

How to play with friends in Back 4 Blood

Learn how to invite and play with friends in Back 4 Blood, whether you're teaming up on the same system or cross-platform.

Back 4 Blood’s solo mode is a bit of an odd addition. Instead of acting as a counterpart to the

co-op multiplayer, it serves as a strange test mode to trial cards and decks. However, if you play in this way, you won’t be able to make progress on your account toward the multiplayer goals like unlocking new outfits or the full cast of characters. Still, if you want to play Solo in Back 4 Blood, here’s what you need to do.

How to play solo in Back 4 Blood

By default, the solo mode can be launched from the Fort Hope hub area by opening the game menu (press Tab on PC) and selecting Solo Campaign from the list on the left. Do this and you’ll find the full suite of the game’s cards open for access, allowing you to craft complicated decks from the get-go. However, it won’t earn you Supply Points or count for any meaningful progress towards accomplishments or other unlocks.

It’s essentially a test mode to trial decks for the full game. As such, we highly recommend unlocking all the characters first. If you are going to play in the solo mode, we recommend spending some time crafting decks first, as these will serve you much better than the basic one you begin with.

The only method to truly play Back 4 Blood solo with progress is to start a private game (use the Preferences button on the Play menu) with a friend in it, then have them drop out once the game starts. They’ll immediately be replaced by a bot, but you’ll be free to continue playing through the campaign and earning rewards. It’s a real pain that is has to be this way, as it really limits what solo players can enjoy in the game.

Otherwise, if you want to progress towards card unlocks for multiplayer, you’ll need to use an open lobby and get paired with some other players. Feel free to mute them and pretend you’re playing with bots, though.

That’s all there is to know about how to play solo in Back 4 Blood. It’s not great news, but this is a game best enjoyed when partnered up with a friend or two. Head to our hub page to find more tips and tricks for the game.