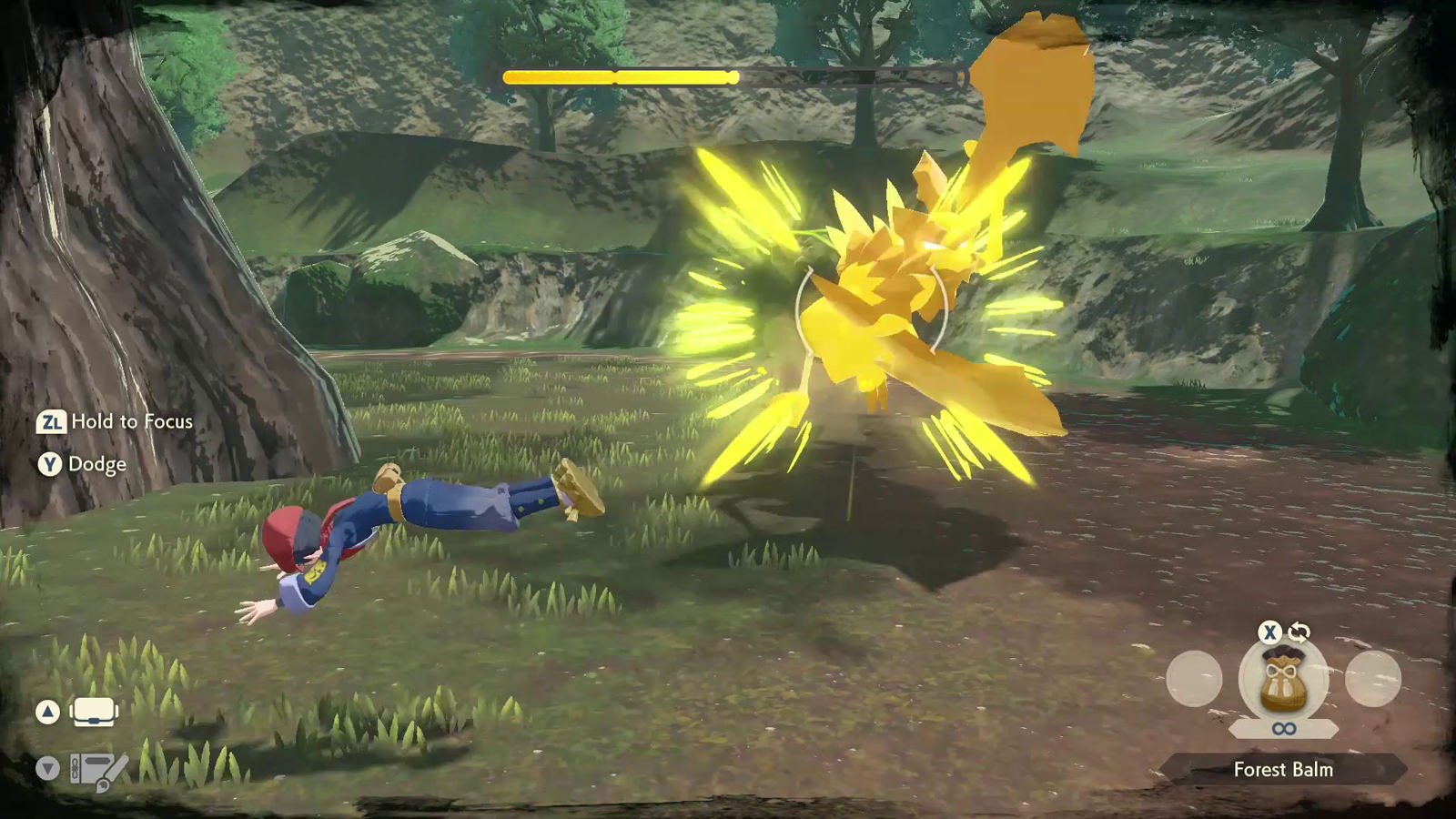 Back 4 Blood: How to unlock outfits

All the methods to unlock outfits in Back 4 Blood so you can dress up with new looks in the Ridden apocalypse.

A new Pokémon to be included in Pokémon Legends: Arceus has been teased in a creepy new trailer which appears to show found footage of someone exploring a snowy mountaintop.

The video, which claims to contain “rare footage of the Hisui region”, follows a narrated journey recorded on a scratchy, hand-held camera. We’re only able to make out snippets of dialogue as the researcher heads up a snowy mountain and then inside a dark cave.

If this is all sounding more than a little bit creepy to you, we can only concur. The footage itself certainly doesn’t help things, as blurry masses move in the background of early landscape shots.

Things get worse, however, as the recording heads into the dark. Entering a cave in the middle of the wilds might not seem to be the smartest idea, but things don’t go immediately south. As the recording ducks out of the light, our camera-toting adventurer appears to find a brand new Pokémon in the dark, and spends some time commenting on just how cute it is.

"Is that – a Growlithe? No, a Vulpix... No, it's not that either,” the researcher comments.  "The tip of its tail is red and swaying... Oh! I think it's turning this way!

So far, so cute, canine Pokémon.

"It's adorable,” the narrator continues. “The white fur on top of its head and around its neck is so fluffy... Its eyes are round and yellow…

All we’re left with is a few muffled noises of distress before, presumably, the person in charge of filming is devoured by whatever Pokémon was lurking in the cave.

Beyond the descriptions of a fluffy neck, a red tail, and round, yellow eyes, there’s not much to go on regarding this new Pokémon. It’s extremely likely, however, that it’ll be a new creature entirely or a Hisuian form of an existing Pokémon. What we don’t know is whether a different creature spoiled the party, or if it was the evolved form or a transformation of the creature in question that did for our unlucky cameraman.

It’s also not clear when this footage is meant to have been recorded. Given the events of Pokémon Legends: Arceus take place in the distant past, it’s likely that whatever this creature is, it’s been hiding away in those caves for several hundred years since the events of that game at least.

"A researcher has made a rare discovery in the Canalave Library: some mysterious footage that appears to document the landscape of the Hisui region...

"Please examine this footage and report back with your findings—they may prove useful during your adventures in Pokémon Legends: Arceus."

Pokemon Legends: Arceus is due to be released for Nintendo Switch on January 28, 2022.