The scariest horror games to play in 2021

Whether you're after jump scares or terrifying tension, our list of the scariest horror video games for 2021 has your spook sessions sorted. 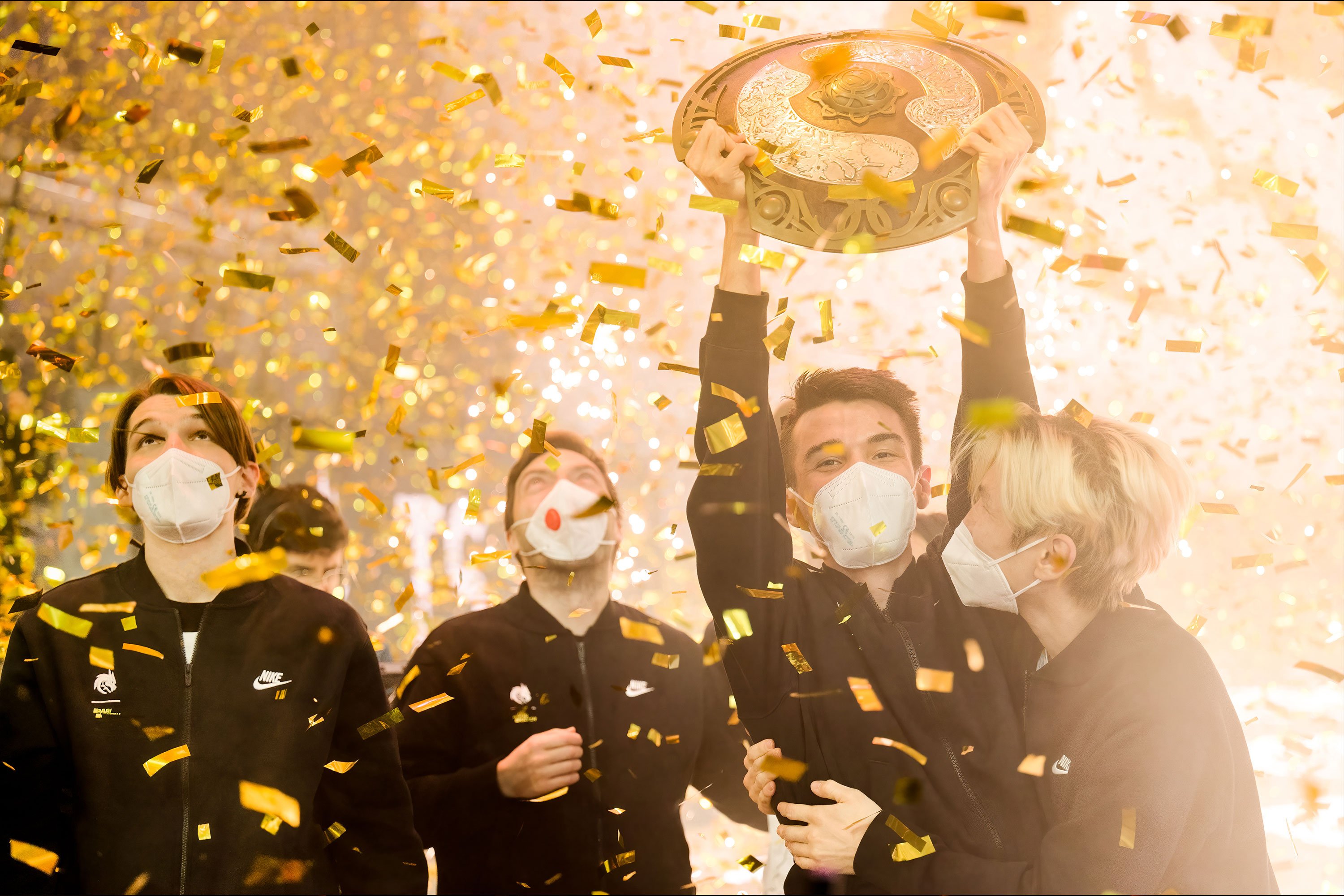 If Samus's ZDR adventures have hooked you, here are the Metroidvania games you should dive into next.

Underdog side Team Spirit came through the lower bracket to win Valve's $40m The International tournament this weekend, beating LGD Paris Saint-Germain in a five-game series and earning a pat on the back from the Russian President.

After a tense series on Sunday, Team Spirit succeeded in winning the top spot with its $18m prize, after surviving the lower bracket gauntlet since being knocked down by Invictus Gaming on the first day of the playoffs.

Team Spirit qualified for the upper bracket of the playoffs despite being seeded low based on their point totals in the 2021 Dota Pro Circuit, which also saw them assigned one of the less desirable practice rooms at the Bucharest hotel they were staying in.

The Russian-Ukrainian team was not invited to The International by Valve, as they finished the 2021 DPC season two spots outside the top 12 to secure an invite. Instead, they had to earn their spot in the Eastern Europe Qualifier, beating out former TI challengers Team Empire and TI champions Navi.

A true underdog story, Team Spirit then survived their cramped practice conditions and a drop down to the lower bracket, even against two-time back-to-back returning TI champs OG, whom they eliminated in a straight 2-0 in the third round.

In the end, Team Spirit's final against PSG.LGD saw them forced out to a full five games, though superb plays from off-laner Magomed "Collapse" Khalilov on Magnus saw them through the toughest match-ups. Never seen that many successful RP-skewer plays in one match.

The final match ended in a nail-biting 10 minutes as Team Spirit exposed the PSG.LGD Ancient, but was unable to close out the game safely. Having to recollect themselves as a team and continue pushing, they eventually earned their spot as the tenth team to lift The Aegis trophy.

The team's success was recognised by Russian President Vladimir Putin, in a statement issued from the office of the premier in the Kremlin which said:

"On the way to the final, you demonstrated outstanding leadership qualities and solidarity, and in the decisive duel, which became a real test of skill and character, you managed to concentrate and seize the initiative from strong opponents at the most crucial moment. They have proven in practice that our esportsmen are always goal-oriented and capable of conquering any peaks."

A real "started from the bottom now we here" moment for the Russian-Ukrainian side, congrats to Team Spirit on the incredible victory this weekend.