A closer look at everything that released on the Nintendo Switch eShop this week. 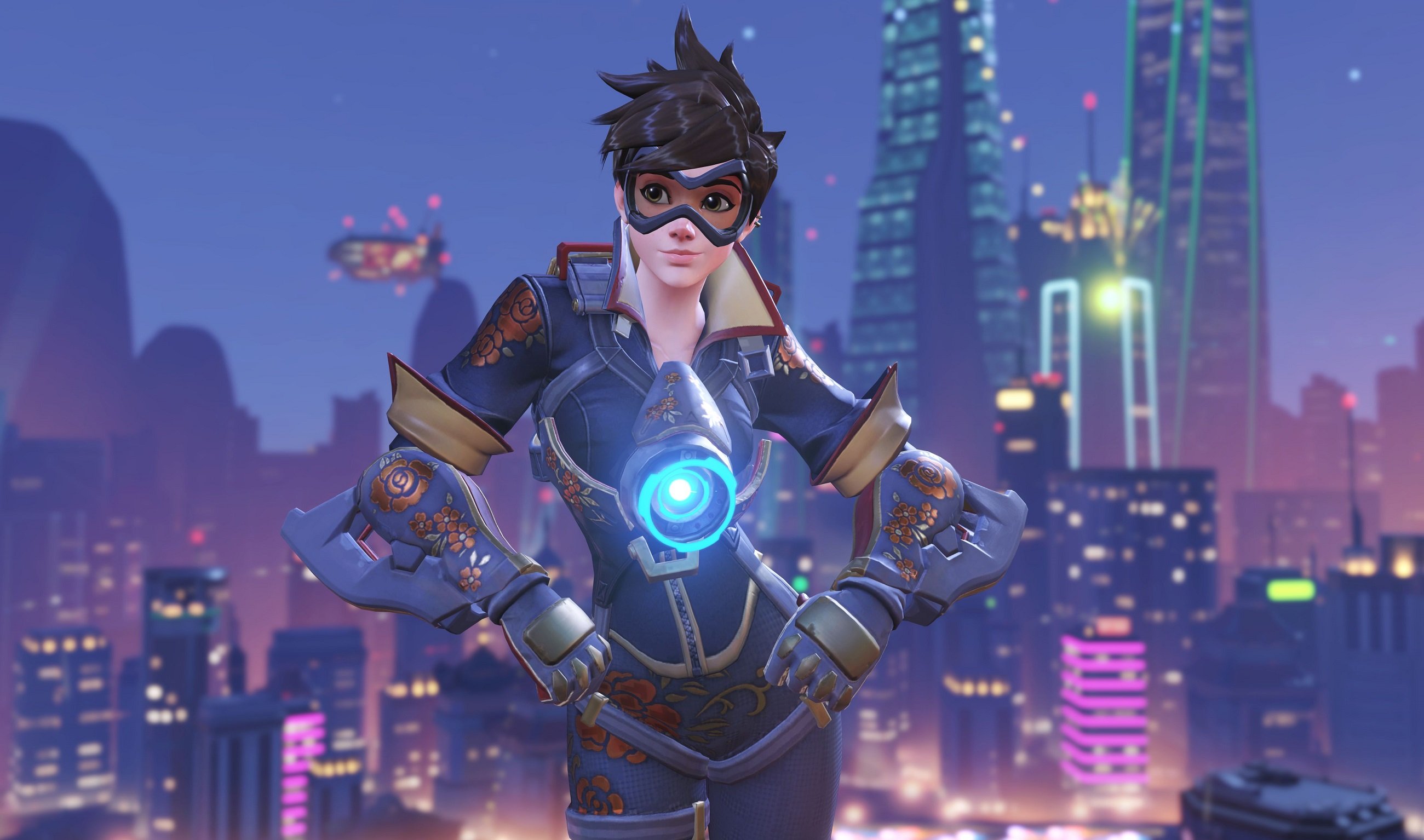 Mike Morhaime, Blizzard co-founder and president, was among several Blizzard staff members to validate the fact that Overwatch was designed with an esports focus in mind.

The topic itself came up during a recent D.I.C.E. panel, where it quickly became clear that numerous in-game features were specifically created for the sake of esports.

“With all of our games now, we think about viewability, and we think about what is going to be necessary from a development perspective to make sure we’re ready if a game does take off as an esport,” Morhaime stated.

“If you described Overwatch as a sport, it’s essentially 12 players on the field all doing something important at the same time,” chimed in Overwatch League commissioner Nate Nazer.

One aspect of this centers around Overwatch’s replay system, which enables broadcasters to grab snippets of gameplay and paste together a replay in a matter of seconds.

“It’s almost like if you were broadcasting a football game with infinite cameras from every angle. That’s essentially what we have,” Nazer explained. Harkening back to the game’s creation, Blizzard’s esports director Kim Phan noted how early the subject of esports came up in relation to Overwatch.

“When we first started talking about Overwatch esports and what we wanted it to be, that was probably the first game where we were brainstorming and building out what Overwatch esports would look like while the game was in development,” Phan began.

“It was way earlier than we have done with any other game. With Overwatch, it was very intentional to try and start early and plan out what we wanted to do, so when the game came out we would have something ready.”

With this partnership in place, those who watch the Overwatch League will be rewarded with in-game swag including emotes, skins, and team-themed gear, among other items.