Learn the Speed Booster and Shinespark tricks required to collect all of Metroid Dread's items. 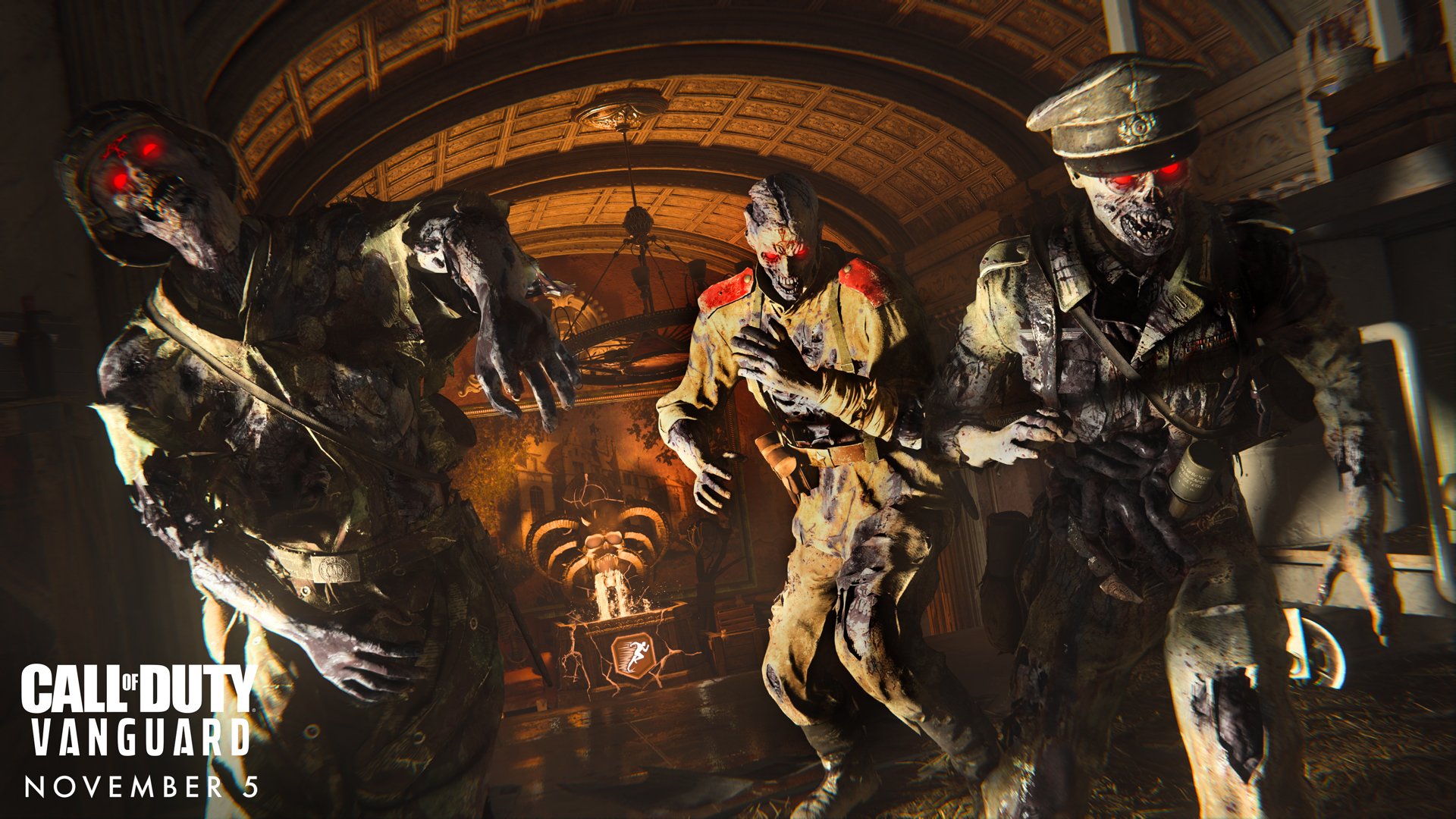 Get your first look at Call of Duty: Vanguard's Zombies mode now

How to unlock other characters in Back 4 Blood

Zombies mode returns in Call of Duty: Vanguard, and what better time of year to get a look at what horrors await this time.

The now-obligatory Zombies mode in Vanguard continues the storyline of the Dark Aether arc of the side story, if you have been keeping up with the hot lore since Black Ops Cold War. Again, as we're heading to the past, you'll be exploring the backstory of how the Dark Aether became so pesky in the near future.

With the rich source of recently deceased soldiers in Stalingrad (site of one of the heaviest battles of World War 2), the Oberfuhrer Wolfram Von List resurrects them as Zombies and forces you to do battle against the undead hordes in all the theaters of war featured in Vanguard's other game modes.

From the Hotel Royal to the swamps of Shi no Numa, you'll need to manage perks, weapon upgrades and other unlockable boons from previous Zombies modes to survive. But now there are additional helpers, including the Altar of Covenants which gives you a more supernatural helping hand. Such as the Ammo Gremlin, who will reload your guns for you when you aren't using them, what a pal.

While the main Call of Duty: Vanguard game modes are developed by Sledgehammer, Zombies is the work of Treyarch, if you can tell the minute differences between Activision's rotating dev teams. You'll be able to play both when Vanguard releases on PC, PS4, PS5, Xbox One and Xbox Series X/S on November 5.