Tips on how to solve all the Ferenia Speed Booster puzzles in Metroid Dread and get you to 100% completion. 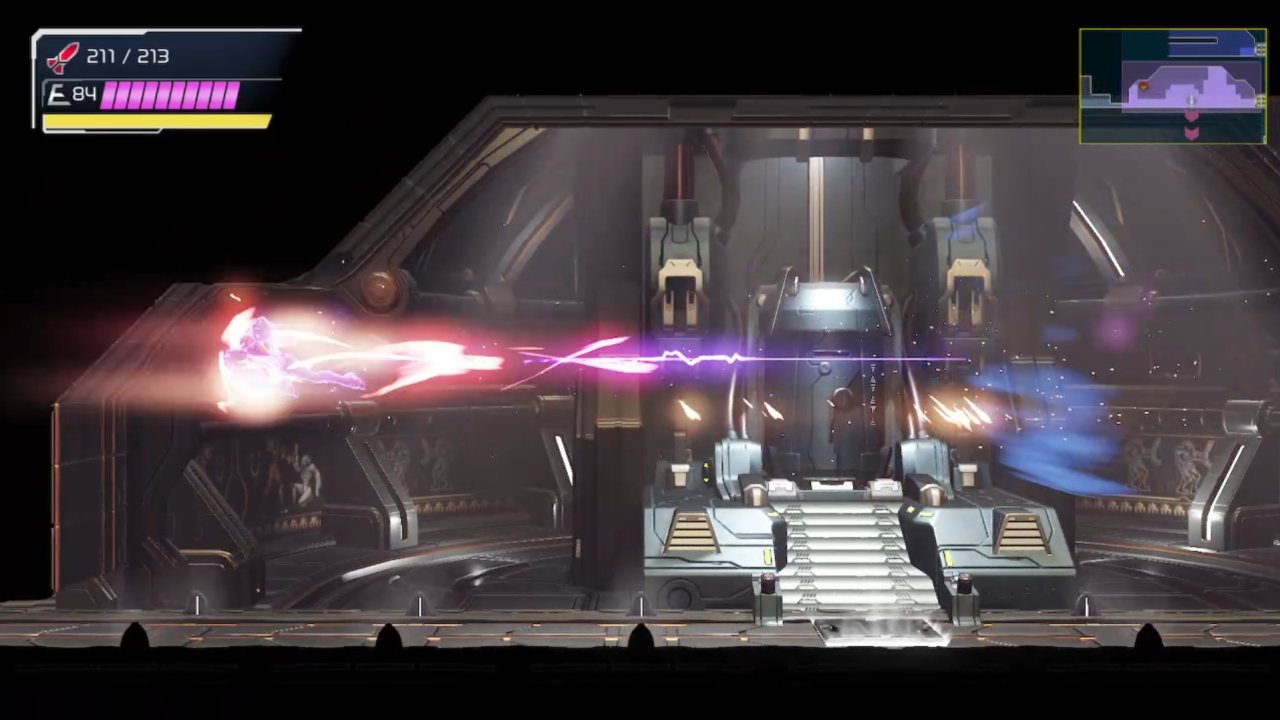 Get your first look at Call of Duty: Vanguard's Zombies mode now

Call of Duty: Vanguard's Zombies mode has been revealed in all its gory glory.

Samus has access to a wealth of powers in Metroid Dread, but the game won’t teach you all of them. If you’re aiming for 100% completion, you’ll need to master a few Speed Booster tricks in Metroid Dread. The basic system of Shinesparks and boosts will be explained to you, but there are some extra tricks needed to solve the tougher Speed Booster puzzles in the game.

First, a quick updater on how the basic Speed Booster works. While running, you can click in the left analog stick to start charging the Speed Booster. Run in a straight line for long enough and Samus will start Speed Boosting with a flash. You can jump and even wall jump while Speed Boosting, but if you hit a wall or change direction, you’ll stop. You can continue a Speed Boost run in morph ball form by double tapping the ZL trigger when running.

While Speed Boosting, you can press down on the left analog stick to convert your Speed Boost into a Shinespark charge. Samus will pose dramatically, then glow purple. You then have five seconds to unleash the Shinespark by pressing B without any direction on the Analog stick. Samus will pause briefly, then dash in a straight line in the direction you hold, only stopping when she hits a wall. You can also activate Shinespark dashes in Morph Ball form.

The first trick you’ll need to learn for many of the Speed Booster puzzles is how to perform Shinespark dashes in midair. This can be done by pressing B and Y simultaneously while airborne. Crucially, you can’t be holding any direction on the analog stick while activating this. So jump, let go of the stick, press Y+B, then hold the direction you want to boost. As far as we can tell, You can’t perform Aerial Shinesparks while in Morph Ball form.

The second Speed Booster trick Metroid Dread doesn’t really teach you is that you chain together Speed Boosts using sloped surfaces. If you perform a Shinespark dash into a sloped platform, Samus will transfer smoothly into a Speed Boost run on it. By this manner, you can sustain a Speed Boost through several stages, repeatedly Shinesparking onto sloped ledges to refresh the run.