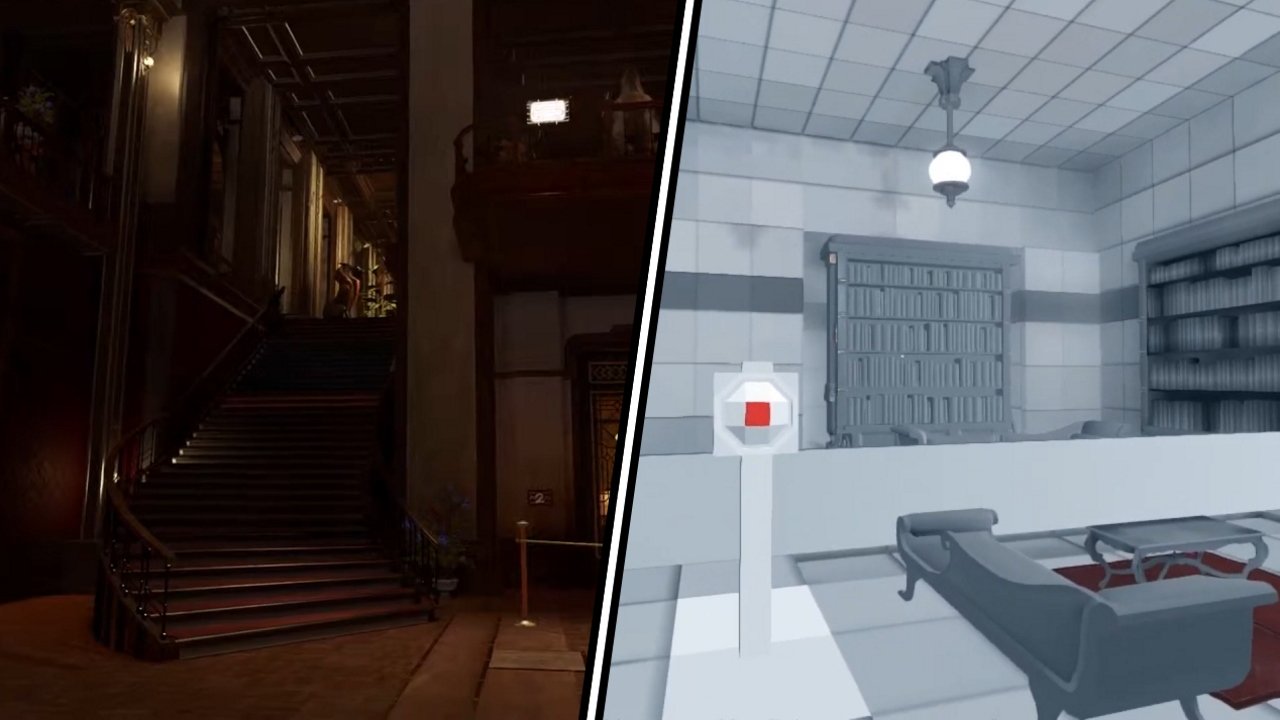 Learn the Cataris Speed Booster puzzle solution in Metroid Dread to push one step closer to that 100% rating.

Deathloop campaign director Dana Nightingale is a woman who, in her own words, likes creating “wacky ideas”. The rest of us? We’d probably refer to them as genius instead. Prior to working on Deathloop, Nightingale was a level designer for developer Arkane, and the lead mind behind Dishonored 2’s most impressive level: The Jindosh Clockwork Mansion.

For those that haven’t played Dishonored 2 – and you should seriously consider doing so right now – the Clockwork Mansion is an elaborate house of mechanisms. Its lavish hallways and rooms detach, rearrange, and alter themselves around you at the push of a button.

But this isn’t non-euclidean space, either. The building’s walls and compartments are designed to slide into configurations in physically believable ways, with the player getting a look at the cogs and pistons behind the curtain on several occasions. It’s a glorious, breathtaking level that the entire game is remembered for. Now, Nightingale has taken to Twitter to reveal how the Clockwork Mansion came to be.

The 9th thing I worked on at Arkane is the one you've probably been waiting for, and I'm here to talk about it just in time for #Blocktober; The Clockwork Mansion of Dishonored 2.

For that, we have to start with the prototypes. 1/19https://t.co/RVhcon2bKZ

Over a series of tweets, Nightingale showed how the concept for the mansion evolved from an initial proof of concept in a blocky, basic space, into eventual level Corvo and Emily explored in 2016.

We’d highly recommend reading the full thread through, but of particular interest were the video snippets from a dropped area referred to as the “rat maze”. This saw the player scurrying through a series of lethal traps that demanded repeated runs or, if you were lucky, lightning reactions to escape. The poor guard in the clip below? He didn't have the fortune of either.

Nightingale says the section, despite being great fun to craft, was eventually dropped for being “pretty out of tone with the rest of the game and our approach to level design.”

Eventually, we begin to see the style of the final mansion come to be, with rooms altering their arrangements to fit different occasions for Jindosh and his guests.

I'm almost there with this layout. As I zero in on the final design, the proposals start to become a lot more restrained, more focused on doing a few things very well, rather than just throwing every idea in my noggin onto the page. 14/19 pic.twitter.com/lF2D6ivqTg

Of particular interest to any budding designers out there will be Nightingale’s layout maps, which evolved through several iterations into the final mansion we explore in the game. The thread offers a brilliant insight into one of the best gaming levels of the last decade, and a look at just how long it takes for these ideas and concepts to coalesce into a workable and enjoyable design. If you're looking to learn more, Nightingale recently talked through the level design as part of a Game Maker's Toolkit video, which is also well worth a watch. Now, it’s probably about time we replayed Dishonored 2 again...