Learn Kraid's location in Metroid Dread so that you can best the oversized lizard and send him back into a lava bath. 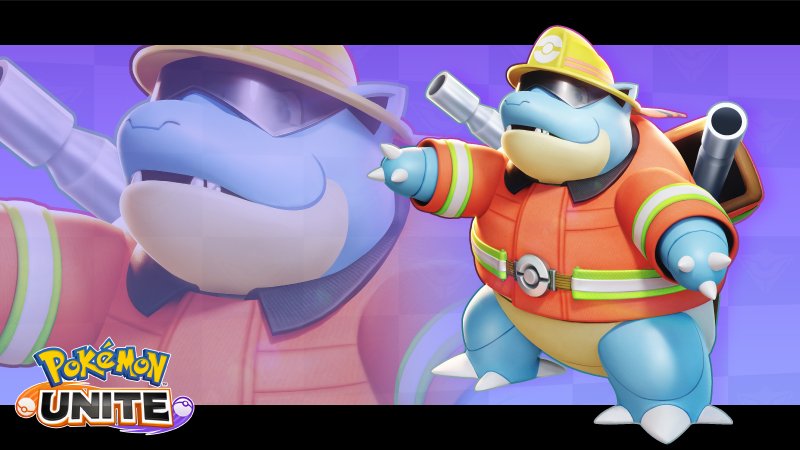 On October 12, the Pokemon Unite team announced a brand new holowear set for Blastoise: Firefighter Style. Holowear styles are the cosmetics for pokemon fighters within Pokemon Unite that are separate from the in-game trainer clothing items that the game also features.

"Log in and fight fire with fire, as a Firefighter fighter! Grab the Firefighter Style Holowear for Blastoise right now in #PokemonUNITE, and start firing," The Pokemon Unite account said on Twitter. Firefighter Style outfits Blastoise in a fluorescent orange and yellow firefighter's jacket, yellow firefighter helmet, and black sunglasses that are very reminiscent of the shades the leader of the Squirtle Squad sports in the Pokemon anime. Players can snag this set of holowear from Zirco Trading Co. for 1,500 Aeos Gems -- Pokemon Unite's premium currency.

This is Blastoise's second cosmetic set in Pokemon Unite. The first cosmetic the turtle pokemon got was Fashionable Style, a dapper hat and vest combo that debuted alongside Blastoise in September.Players can grab Fashionable Style through the game's Fashion Ticket Exchange for 20 Fashion Tickets. It's unclear how the developers behind Pokemon Unite decide which of the fighters get cosmetic updates. Some, like Blastoise, now have more than one holowear set available. But others, like Crustle, don't have much beyond the most basic styles.

Regardless, more players than ever are now able to check out Pokemon Unite and all of its fashion items for both pokemon and trainers as the game released on mobile devices on September 22. Fans can check out the MOBA on Apple and Android devices for free now, alongside the Nintendo Switch version -- though there are in-game purchases for premium currency.

As far as which pokemon will be coming to Pokemon Unite next, or which will be getting new holowear, we'll have to wait and see.