Vote for your faves in HyperX's Queued Up campaign to earn a rising streamer a six-month contract. 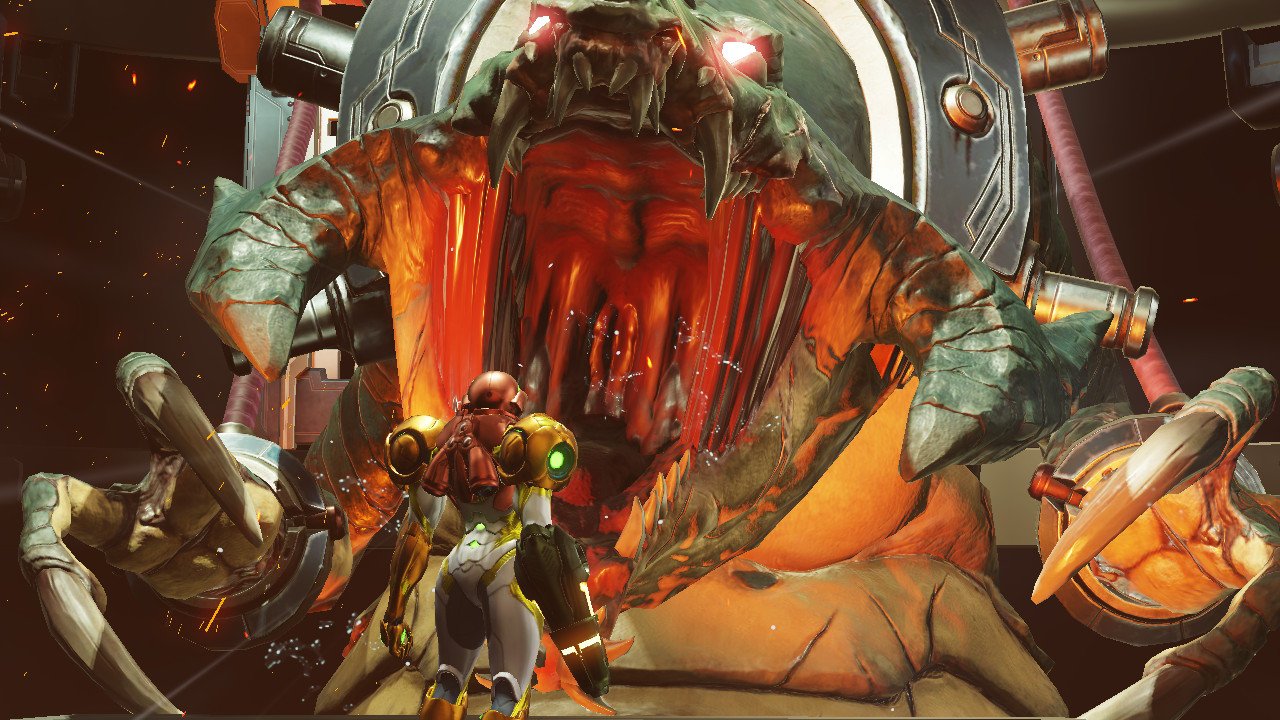 If you’re looking to tangle with a large lizard in Metroid Dread, Kraid is the boss you’re after. This classic Samus enemy is lurking in the lava-filled depths of Planet ZDR, but you’ll get to fight him surprisingly early in the game. We’ve listed the Metroid Dread Kraid location below so that you can track him down for a well-earned Power Beam pummeling.

Metroid Dread’s Kraid boss fight is located in the depths of the Cataris region. Once you have the Morph Ball and Varia Suit, you’ll be able to head there by traveling south from the Red Teleportal at the far left edge of the map. Head up and right out of the Teleportal, passing through several corridors until you’re able to drop down and head left again. Roll through the Morph Ball gap and enter the door to the high-temperature area.

You can shoot the blocks in the first lava room to hop across (or just walk through the lava if you’re bold). Follow the passages down and you’ll eventually reach an end with a morph ball hole in the bottom left corner. Roll on in and you’ll fall through several Pitfall Blocks and into the fight with Kraid.

The boss itself is fairly straightforward, forcing you to hop up and down the spikes fired by Kraid to alternate shooting him in the belly and the mouth. Best him and you’ll be able to receive the Diffusion Beam which lets you progress further in the main story.

Now that you’ve learned Kraid’s location in Metroid Dread, you might want to know where to head after you’ve beaten him, so check out our guide for where to go after Kraid. There are a wealth of upgrades still to claim, so visit our hub page for the game to see all the guides we have available.