Learn how to get the Gravity Suit in Metroid Dread so you're free to explore every area. 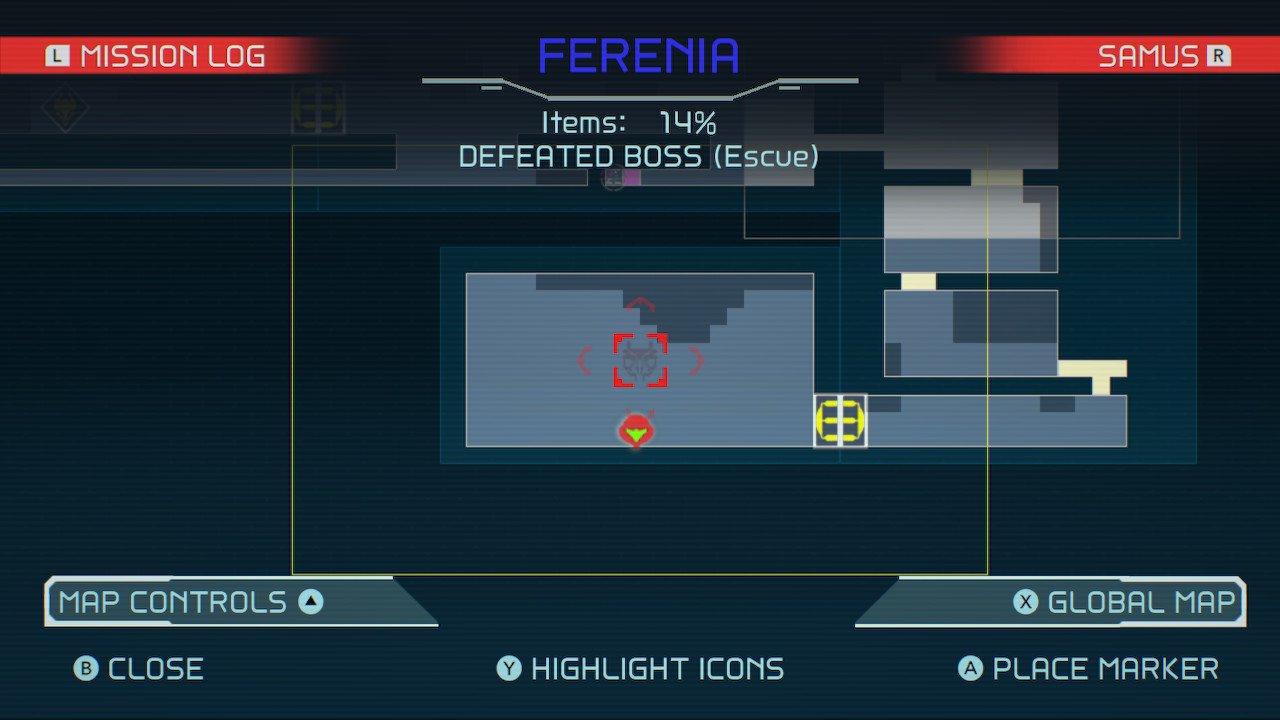 Vote for your faves in HyperX's Queued Up campaign to earn a rising streamer a six-month contract.

Metroid Dread throws a lot of bosses at you in quick succession when you return to Ferenia, with the Escue boss proving a particular challenge if you’re not prepared for it. Fortunately, our Metroid Dread Escue boss fight guide can help you down this overcharged lightning bug to progress onwards and claim the powerful Space Jump upgrade.

The Escue boss fight is an advanced version of the basic Escue bug enemy you’ll encounter in several rooms of the Ferenia region. Unfortunately, fighting it isn’t quite so straightforward as the regular type – there’s no counter available here. At first, this seems liek a really tough fight, but the boss actually only has three attacks. If you can learn them, you'll beat it with ease.

The Escue will coat itself in electricity at the start of the fight, making it invulnerable to Samus’ attacks. What you need to do is dodge its shots until it performs a stabbing charge. Right before it unleashes this attack, the Escue boss will pause and lift back part of its body, telegraphing it quite obviously. Dodge out of the way and it’ll pin into the wall or floor, losing its electric barrier. You can now unload missiles into it for a brief period, though you’ll still need to dodge the attacks it throws your way. Once the electricity returns, go back to dodging until that stab attack returns.

Here are the main attacks to worry about and how to avoid them:

Black orb: The Escue boss fires a black orb at samus. If it hits a wall it will dissipate, but if it hits the floor, it will explode after a second of delay, sending a shock across the surface. You'll need to get used to this one. Move out of the way of the initial shot without jumping. Then, if it hits the floor, wait a bit less than second and jump before it explodes. It might seem tough at first, but pay attention and this one is easy to dodge. The Escue won't be attacking you while the orb is out, so just focus on avoiding the explosion.

Micromissiles: The Escue boss fires a load of miniature missiles which home in on Samus. This is the hardest attack to dodge entirely, but we found wall jumping then Flash Shifting past the missiles a great way to avoid most of the damage.

Stabbing lunge: Finally, the Escue will perform a charge attack which sees it lunge directly at Samus’ position. Again, use Flash Shift to dodge out of the way. The Escue will lose its invulnerability for a short duration after using this attack.

Repeat the sequence of dodging attacks then unloading missiles after the stabbing lunge. We found the black orb attack a great opportunity to fire back at the Escue. Just stand near a wall, then Flash Shift forwards after the orb is fired so you can start shooting the Escue from underneath it. Focus on avoiding damage over dealing it and you’ll win out eventually.

After you deal enough damage, the Escue boss fight enters its second stage as the boss turns into a giant X-Parasite. Thankfully, this is very easy to deal with. Just shoot the large orb with missiles and jump around to absorb the X-Parasites which split off from it. They should heal you, so any damage you suffer will be mitigated. Keep firing missiles each time the boss stops flashing and you’ll kill it in time.

Now that you know how to beat the Escue boss fight in Metroid Dread, you'll unlock the Storm Missiles and be able to move on to obtaining the Space Jump upgrade. If you're unsure where to go next, we have a guide you can read here on exactly that. Head to our hub page for the game to see everything we have relating to Samus' new adventure.