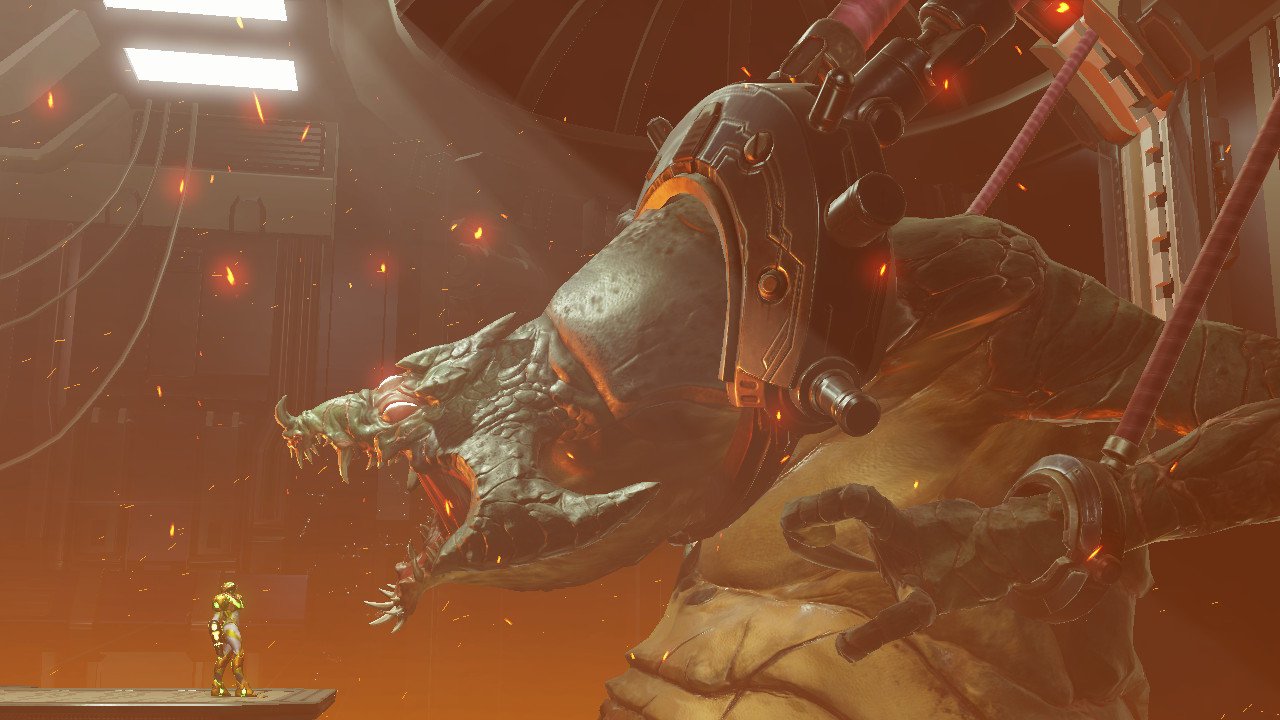 Festival of the Lost is upon us, and Destiny 2's Halloween party is jurassic themed this year.

So you’ve dunked the overgrown lizard in his lava bath, but what’s next? Knowing where to go after Kraid in Metroid Dread can be surprisingly tricky, leaving more than a few players scuttling around aimlessly. If you’re looking for guidance, we’ll explain where to go after beating Kraid in Metroid Dread so you can continue Samus’ adventures on Planet ZDR.

Kraid is lurking in the depths of the Cataris Region, and can be accessed whenever you’ve picked up the Morph Ball ability (here’s our guide on how to do that, just in case). Once you’ve beaten him, you’ll be granted the Diffusion Beam, which allows you to fire through surfaces to damage things on the other side.

There are a few places you can head to next, but we’d recommend going straight to obtaining the Morph Ball Bomb if you haven't already. It's actually possible to grab this ahead of the Kraid fight with some smart maneuvering. The Morph Ball Bomb is located in the top left of the Dairon region, so make your way back there either through a Teleportal or the shuttle. Accessing it will require dodging an EMMI and powering up another sector of Dairon. You can read our full guide on the Morph Ball Bomb location here.

Once you have the Morph Ball Bomb, You’re free to head to the new region of Burenia, which is connected to Dairon. To find the Shuttle to Burenia, you’ll want to explore the bottom left region of the Dairon map. That means either sneaking through the EMMI zone, or using your new Morph Ball Bombs to take the Morph Ball launcher which is located in the room at the bottom left of the path up to the Bomb upgrade. You’ll still need to travel through a short section of the EMMI zone, but it’ll reduce your encounters a lot.

Once you reach the shuttle to Burenia, you’ll find much of the level flooded with water. Keep exploring as much as you can though, because there’s a powerful Aeion ability in there that’ll let you take down the Dairon Emmi’s control unit and gain even more upgrades.