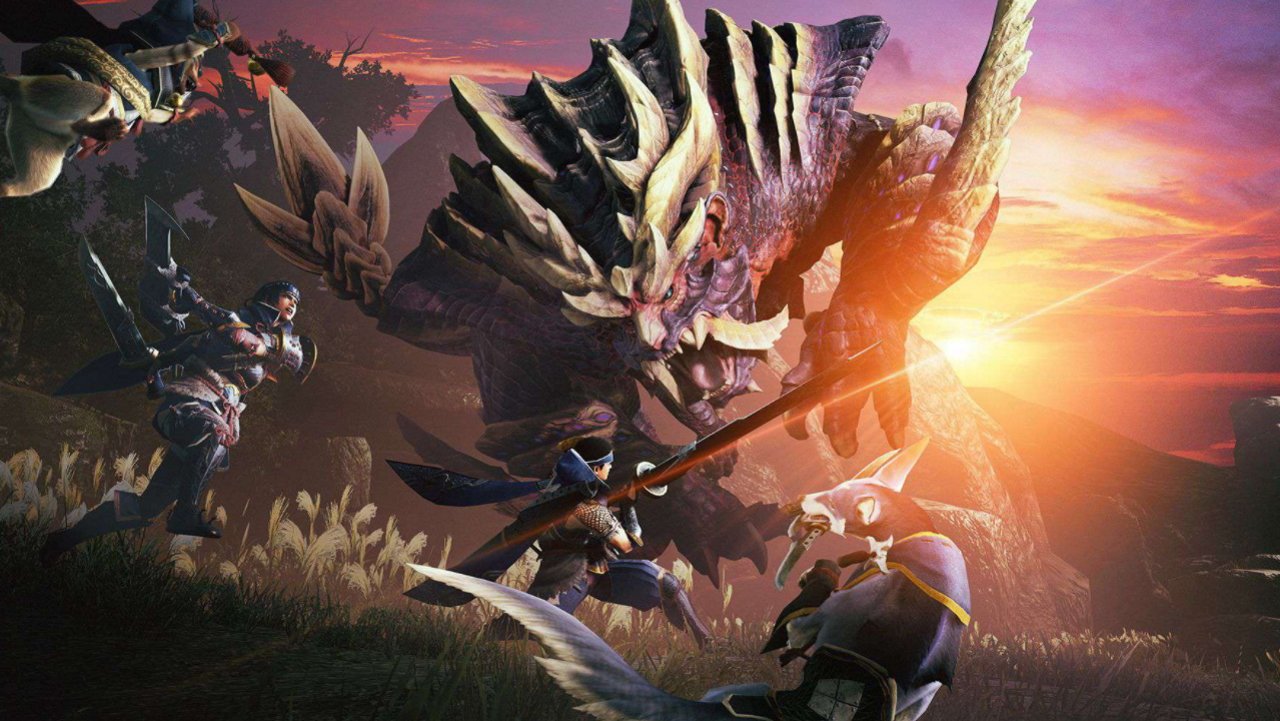 How to get the best sniper rifle in Far Cry 6

Fans hoping to make the jump to Monster Hunter Rise on PC when it launches ahead of first major expansion Sunbreak next year will have to abandon their Switch save, Capcom confirms.

Capcom failed to say whether cross-save or cross-play between the two platforms would be possible when announcing the new port earlier this year, and after consulting players in surveys about their desire for the feature, have finally come to a conclusion: no, sorry.

We’ve heard your requests for Cross-Save / Cross-Play for #MHRise & #Sunbreak, but unfortunately, after looking into it throughout the development process, we found we are unable to implement it this time. As always, we appreciate your continued feedback and support.

It's unclear what makes the increasingly common feature impossible to implement in this case, especially when, as upset fans have pointed out, smaller studios are managing cross-save functionality when they eventually port to other platforms after launch.