Metroid Dread: Where to go after the Grapple Beam

Learn where to go next after getting the Grapple Beam in Metroid Dread. 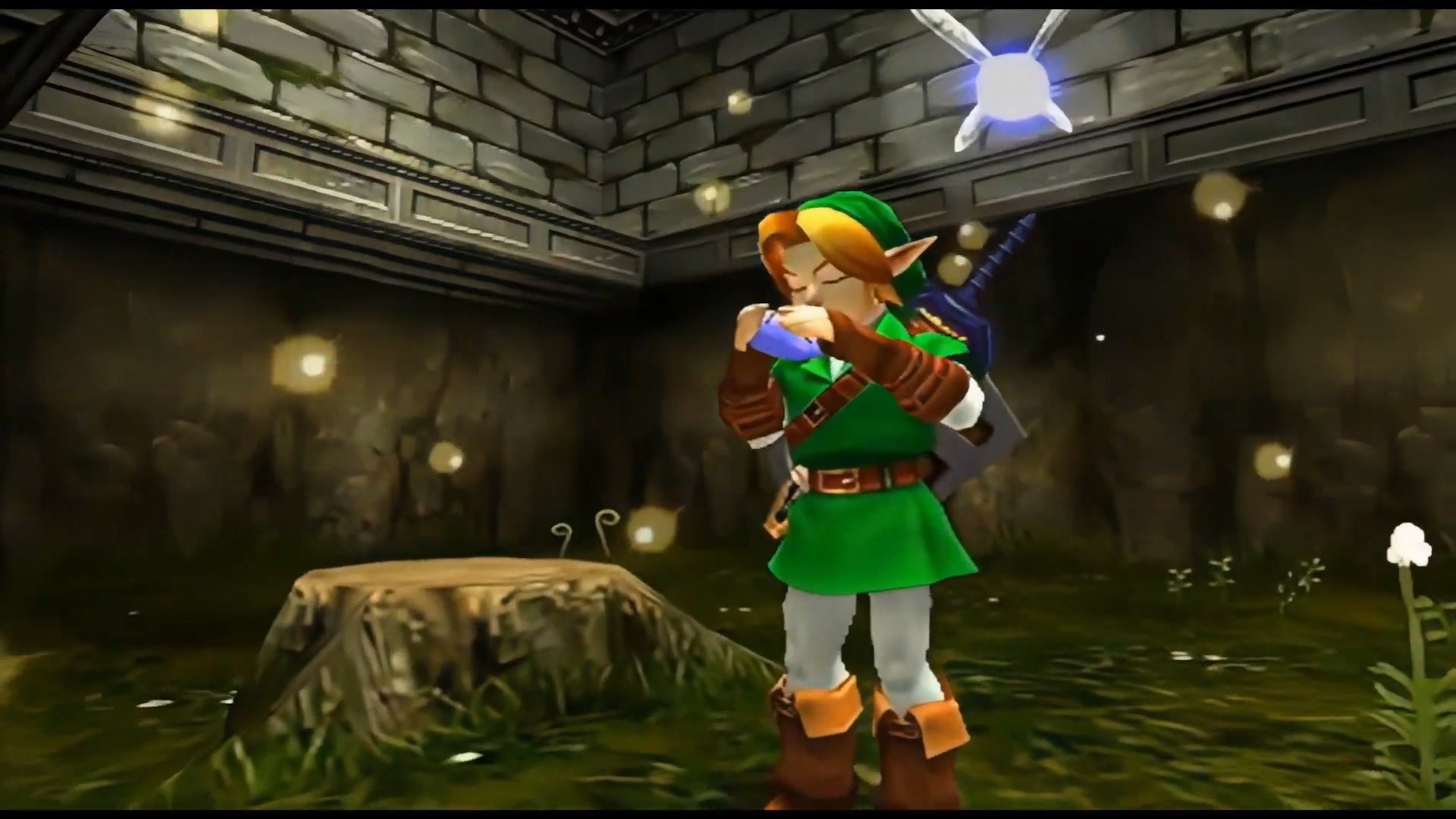 Monster Hunter Rise and expansion Sunbreak won't get cross-play or cross-save between PC and Switch.

Nintendo Switch Online's new N64 games additions will be playable in 60Hz for English versions of the games, with some games offering PAL 50Hz and other languages.

Some concerns over the N64 library were raised online after fans spotted the Nintendo Switch Online service and Expansion Pack subscription was running certain games in Europe's 50Hz standard. Unideal for a number of reasons when emulating the games, but chief among them is the fact the format difference and the way the consoles painted CRT televisions with images meant 50Hz PAL versions of N64 games run 17% slower even on emulated systems.

All Nintendo 64 games included with Nintendo Switch Online + Expansion Pack can be played in 60Hz English language versions. Select games will also have the option to play the original European PAL version with language options. pic.twitter.com/gS0ajmtxnY

Nintendo has now confirmed that you don't need to worry about your English games running slower on the subscription platform, as NSO's N64 library will run at native 60Hz, making this a conveniet way to play some of the classics of the console era.

Nintendo Switch Online's N64 collection will include the following games at launch later this month:

In the future, Nintendo has said that these games will also be made available on the subscription service:

Are you excited to play N64 games on your Switch later this month, or are you holding out for some more N64 classics to get added to the subscription service's library?