Samus Aran's Aeion abilities in Metroid Dread are powerful tools that will help you explore and outrun your EMMI pursuers. 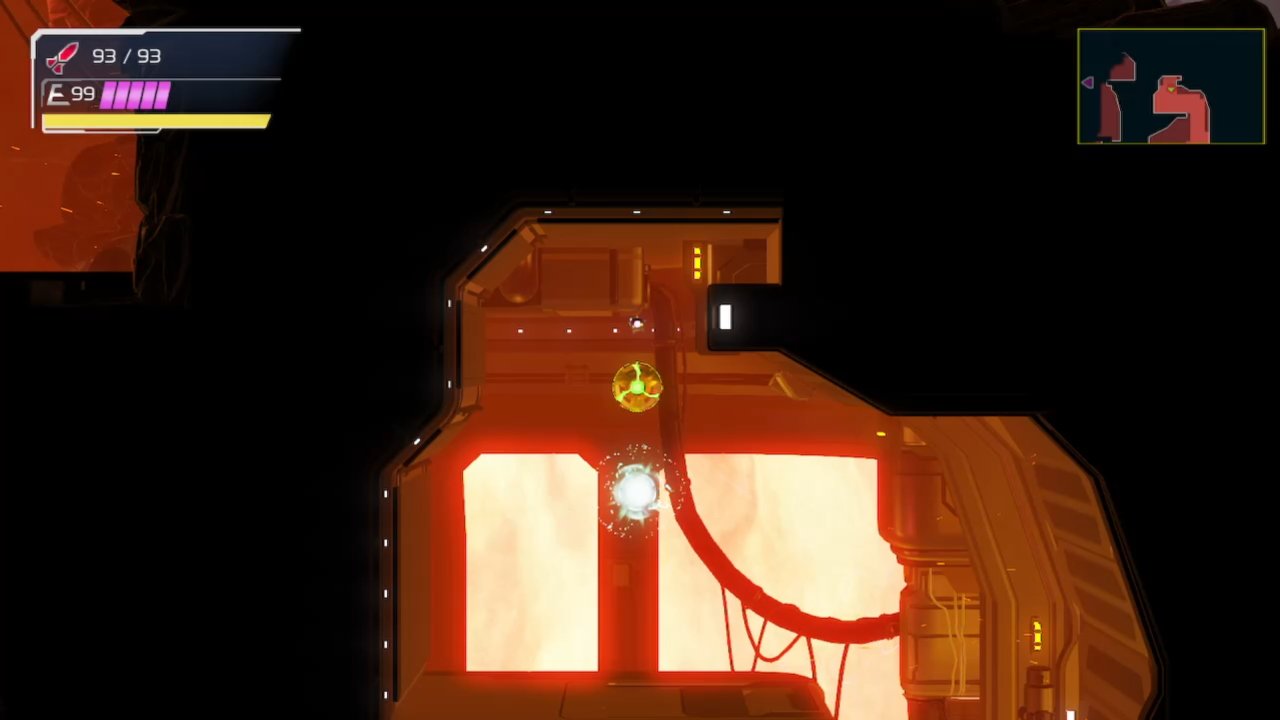 How to get Pulse Radar early in Metroid Dread

Learn the shortcut to Metroid Dread's Pulse Radar Aeion ability so you can scan for hidden blocks with ease.

Once you’ve unlocked Metroid Dread’s Morph ball, you’ll find it more maneuverable than in most of Samus adventures. However, until you also find the Metroid Dread Morph Ball Bomb location, the space you can explore will remain quite limited. The bomb will let you destroy blocks and perform the classic bomb jump sequence to reach new areas. In this guide we’ll explain how to get the Morph Ball Bomb in Metroid Dread.

The Morph Ball Bomb is located in Darion, and you’ll be able to get it during your second outing in the area. After you get the Morph Ball in Cataris, you’ll naturally end up heading back to Darion with the Varia suit in hand. Head toward the top left after of the map, as indicated in the image above.

Make it through the Emmi zone and you’ll pass through darkened environments until you reach the second Dairon power generator and can restore energy to the lighting and facilities. You can now either climb quickly through the cold room on your left, or up through the hall to your right to reach the Missile door through a small morph ball pipe to the right of the yellow map room. Blast the door open and head inside to find the Morph Ball Bomb location.

Once you get the Metroid Dread Morph Ball Bomb, make sure you use it in the same room. There’s a hidden hole in the floor that you’ll need to drop down. Before you enter the Morph Ball launcher there, however, destroy the block in the right side upper wall to find a Missile Expansion hiding.

Once you get the Morph Ball Bomb in Metroid Dread, you’ll open up a huge number of new routes and areas for you to explore, including a fairly quick path to obtaining the Flash Shift Aeion ability and the Grapple Beam. Make sure you practice chaining your bomb jumps as this will let you obtain several upgrades early. Head to our hub page for Metroid Dread to learn more tips and tricks on planet ZDR