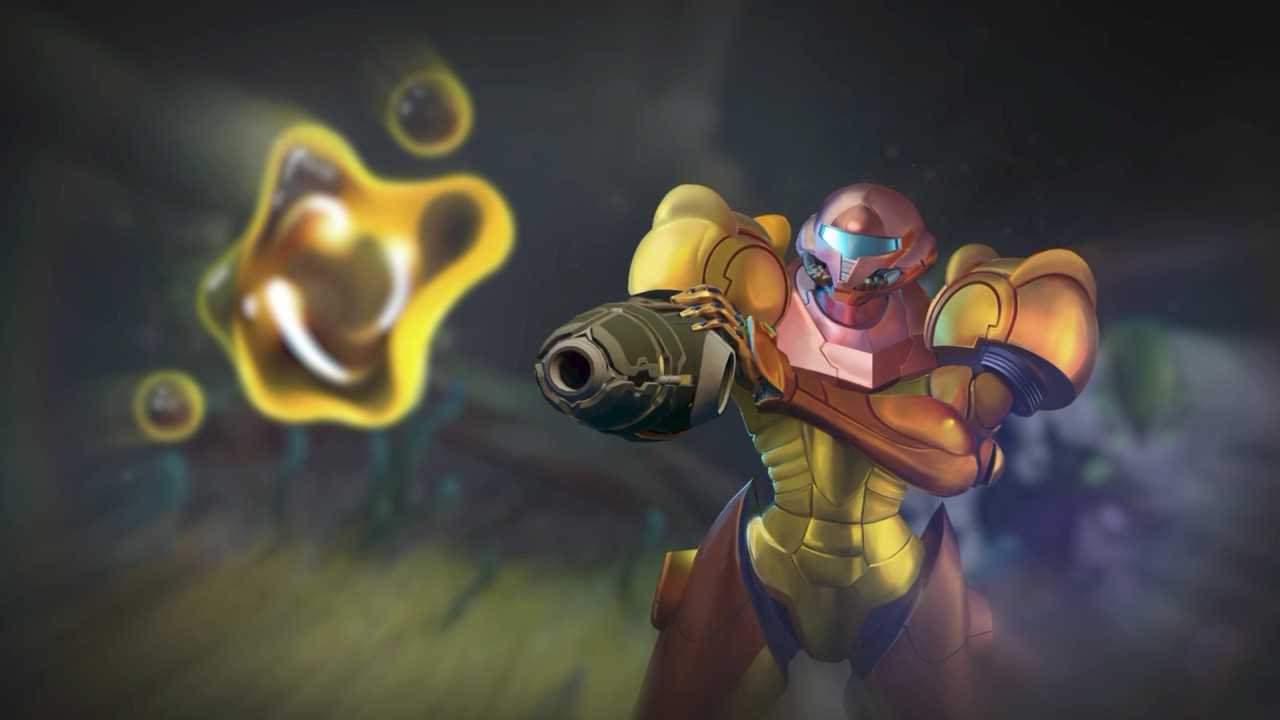 Metroid Dread: How to save

Learn how to save your progress in Metroid Dread so that Samus isn't backtracking any more than necessary.

Samus is a powerful lady, but her kit is only as good as the player in charge of it. To survive on the harsh planet ZDR, you’ll need to master the Metroid Dead controls on Switch. To help you out, we’ve rounded up the game’s basic inputs below so you can easily check how to activate certain powers. Our Metroid Dread controls guide will help you separate your power shots from your slides.

In addition to the basic controls listed above, you’ll unlock a range of extra powers as you play through Metroid Dread. Many require specific contextual controls to activate. We’d rather not spoil the abilities here, so you can access your controls at any time by opening Options, selecting System, then Controls. From the start of the game, you'll already have access to wall jump, which requires you to tap the jump button again when you touch a flat surface to bounce off it.

One crucial skill to master early is the Melee Counter. When most enemies attack Samus, they will flash white briefly before striking. If you hit X to Melee Counter during this window, Samus will knock the enemy back and start aiming at them. If you kill an enemy after a successful counter, it will drop far more items. The Melee Counter is therefore the best way to refill ammo and restore health when running low. You can also hit X at just the right time to counter an Emmi’s attack, though the window is much smaller. As you master the Metroid Dread controls above, practice using the Melee Counter early to improve your survival chances.

Those were the Metroid Dread controls for Switch. Check back on our hub page for the game soon to discover more guides that'll get you started on your adventure.