Inscryption is a disquieting card game about sacrificing squirrels

From the maker of Pony Island. 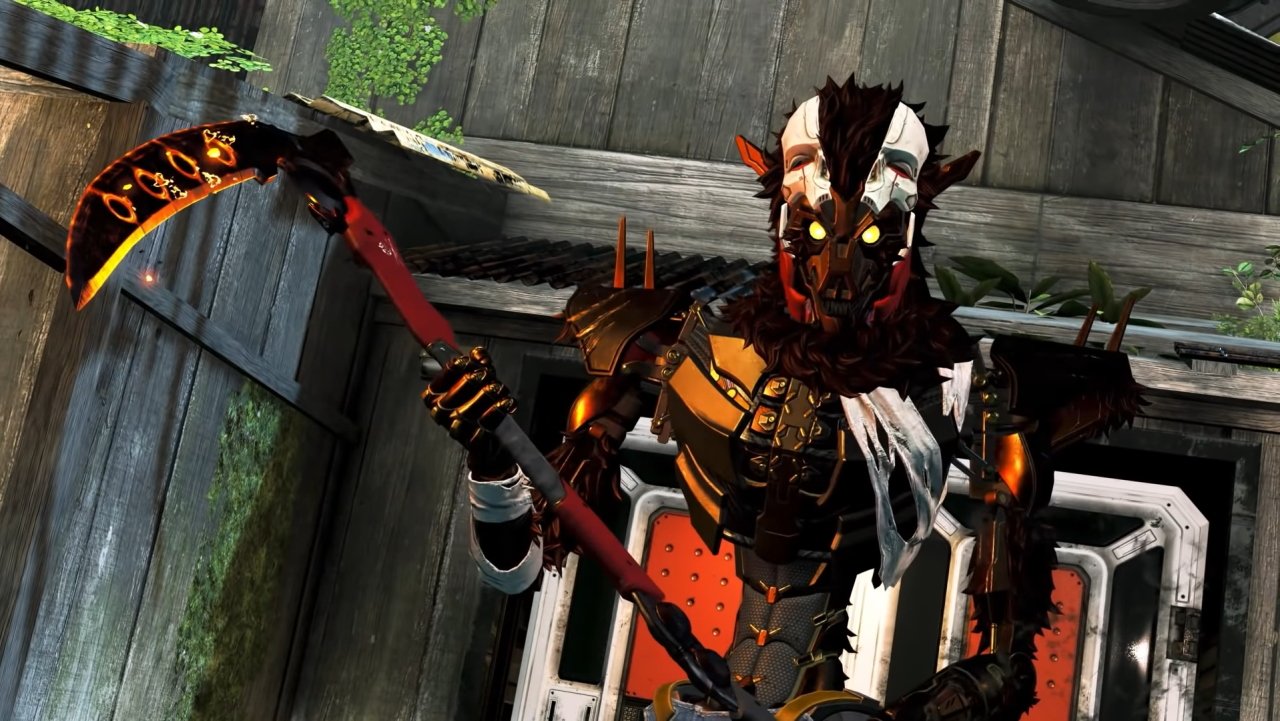 Learn the Metroid Dread controls on Switch so you can help Samus escape from the planet ZDR.

Apex Legends’ Halloween event has been laid out in all its spooky glory. The new Monsters Within trailer sets the stage for a limited-time event which kicks off next week on Tuesday, October 12.

The first stage of Monsters Within will add a new map called Encore to the game’s Arenas mode. This is set on Boreas, the home planet of the latest-added Legend, Seer. It features a dramatic, sandy coliseum broken up on either side by high ground positions called the VIP Lounge and the Performance Stage. The former is where Seer’s fans would come to watch him duel, so make sure you bring the skills to impress when you play there.

Those hoping for scares will need to wait a little longer, as October 26 will see the return of the Shadow Royale mode. In this limited-time event, players who’ve fallen respawn as rapid, melee-only shadows which must chase down the living survivors on enemy teams. Shadow lives are infinite, and the ammunition of those remaining is not.

As with previous Apex Legends Halloween events, a free reward track will be available to work through, with different sets of challenges available each week of the event. Completing these will net you loot boxes, gun charms, and even a new Loba skin.

The Monsters Within event will also bring a selection of spooky skins to the store, all based on the fears of the game’s cast of Legends. Included are a big bad wolf design for Revenant, a Simulacrum version of Bloodhound, and a surprisingly colorful Caustic design.

There are plenty of banners and other items added as well. If you want to guarantee yourself the spooky rewards, you can grab the Monster Within Packs. For guaranteed non-duplicate rewards, Event Thematic Packs will be available for 400 Apex Coins in the store.

Octane also gets a Day of the Dead update with the Muerte Rápida skin and bundle in the store. That’ll stick around from October 26 to November 1. Other bundles featuring previous Apex Legends Halloween skins will share the store space during that period.

To recap, Apex Legends’ Monsters Within event starts next week on October 12. The Shadow Royale mode will return to the game on October 26.