Find and use Void Metal to make the best gear in New World with our guide. 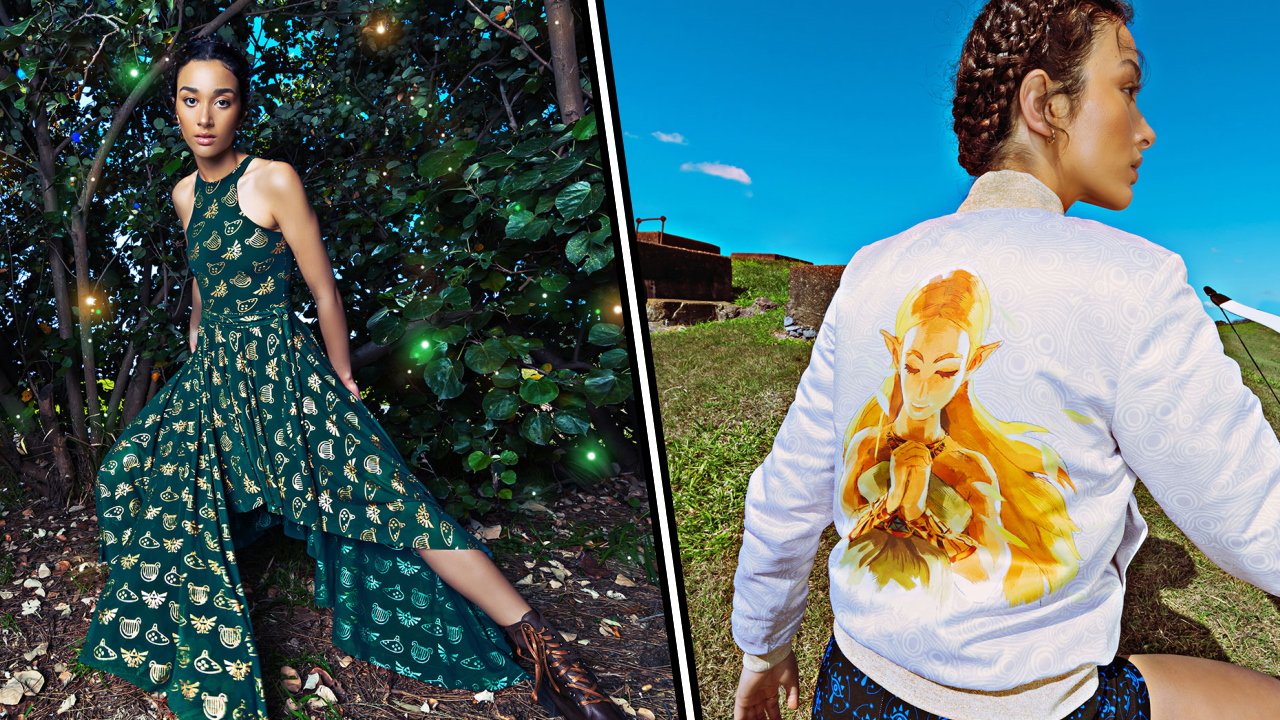 This BlackMilk x Zelda Collab will turn you into a legend

Sorting the DLC duds from the dignitaries.

Australian clothing brand BlackMilk has partnered with Nintendo to release a clothing line based on The Legend of Zelda series.

The expansive collection – which goes live next week on Tuesday, October 12 – features a range of jackets, shorts, dresses, pants and more which feature designs from the beloved game series. Just take a look at this Ocarina of Time Navi dress.

While there’s still just under a week to go until the BlackMilk x Zelda collab is available to order, promotional images for many of the items are available to drool over on the BlackMilk blog. The range includes gorgeous dresses and dungarees which feature maps of Hyrule in a classical paper-styling.

Want to show your love of Majora’s Mask? Multiple dress designs will adorn you in the mighty mask and other well known faces from the game forever in Ocarina’s shadow. Skyward Sword fans can feel seen as well, with a sky-blue T-Shirt or dress featuring Link and his steadfast Loftwing companion.

While Zelda and the land of Hyrule take center stage in most designs, there’s also a jacket featuring Twilight Princess’ Link alongside his wolf form. Toon Link also gets some love in a stunning stained-glass dress design. Even the villains of the series have found a home, swarming en masse to decorate your lower half.

Finally, there’s even what looks like a beautiful kimono. The back features the legendary princess herself above the recognizable silhouette of Hyrule castle.

This isn’t the first time BlackMilk has collaborated with Nintendo. A previous partnership last year saw the brand create both Super Mario Bros. and Animal Crossing collections. Those sold out within an instant of going live, so if you’re planning to order some of their wares this time around, we’d recommend setting your alarm ahead of time. The BlackMilk x Zelda collab will go on sale at 7am AEST on October 12. That’s 2pm PT on Wednesday, October 13 (5pm ET / 10pm BST / 11pm CEST).