A hacker is apparently coming for Twitch, leaking tons of private data 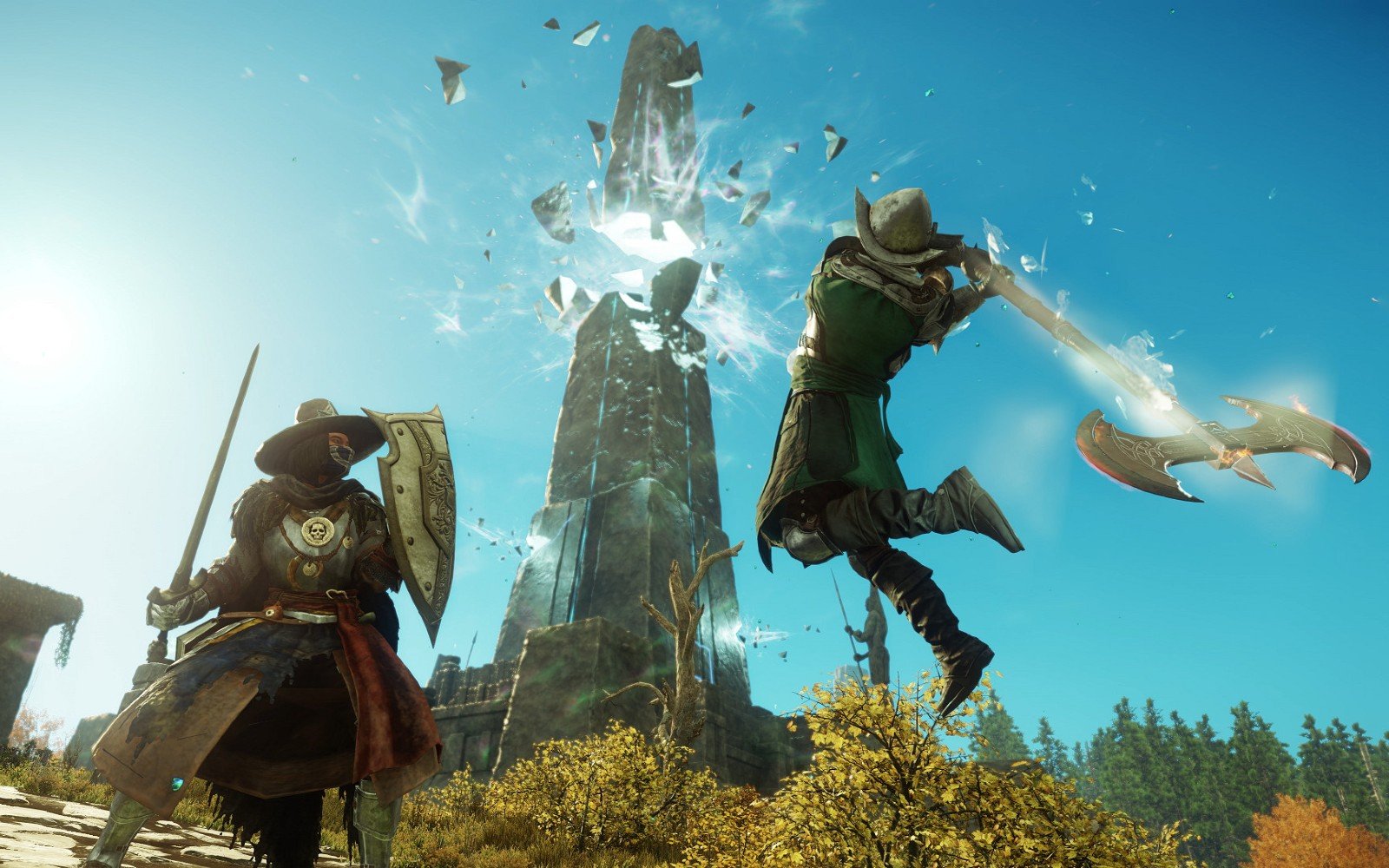 Find and use Void Metal to make the best gear in New World with our guide.

If you've been itching to dive back into New World, Amazon's breakout MMO, this morning then you're in luck, the first patch has arrived after an extended maintenance period.

The maintenance window, which was to last four hours from 6am ET this morning but ended up being closer to eight hours, is now over bringing a slew of changes with it.

Among them are shortened timings for the game's AFK prevention measures, meaning you'll be kicked for standing idle after 20 minutes instead of 25 minutes now. This could be good or bad news for you, depending on if you are queuing to get into a server, or queuing for an in-demand NPC or enemy to spawn, such as Overseer Zane.

To stop players from sneaking around AFK rules, the game will also now detect automatic mouse cursor movements as an attempt to game the prevention measures and boot you automatically.

Other changes try to reduce server load during War modes by swapping turret projectiles to a hitscan marker, lessening the number of on-screen objects and improving performance.

You can check out all of the New World 1.0.1 patch notes below.

Changed turret projectiles in War from physical projectiles to use hitscan detection. This should help performance in War, with fewer objects being spawned in the world.

In an effort to ensure players can’t stay AFK, especially in higher population servers, we’ve made the following adjustments to the AFK prevention system.

We added a confirmation screen when a player attempts to leave the queue for a world, asking the player to confirm if they’re intending to leave the queue. This should help ensure nobody accidentally leaves the queue and misses out on their spot in line.