Learn how to sign up for Ghost Recon Frontline's first closed test on PC. 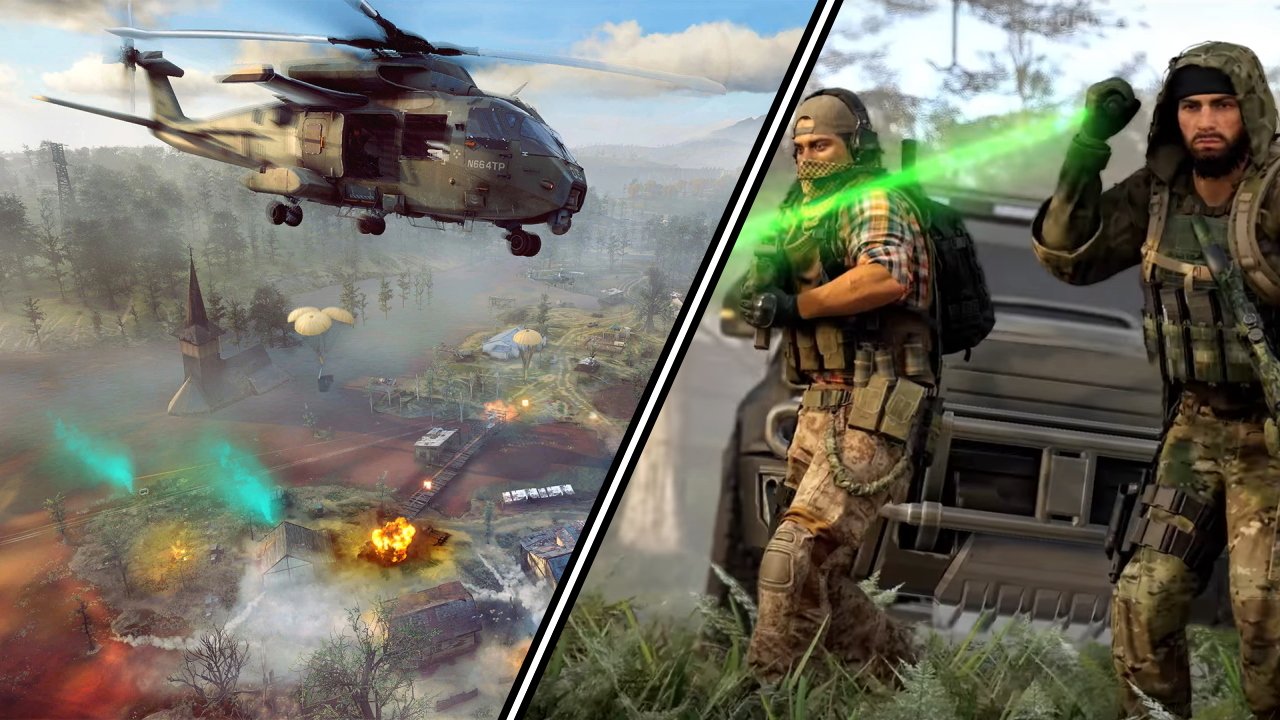 Learn the full Sora moveset list in Super Smash Bros. Ultimate so you can prepare for his release.

Ghost Recon Frontline isn’t going to be what fans of the series have come to expect. Whether you’re eager for more battle royale or not, Ubisoft’s latest shooter drops the Ghost Recon franchise into the fray. This isn’t Warzone or Apex Legends, however. The mechanics here are quite different to the typical games in the genre. Below, we’ll explain everything we know about Ghost Recon Frontline, including player counts, gameplay details, and when you can get stuck in.

Ghost Recon Frontline is a new free-to-play multiplayer FPS from Ubisoft set in the Ghost Recon universe. In a twist on the battle royale format, it drops more than 100 players into a massive multiplayer map and tasks them to complete a series of objectives. Teams of players will need to complete dynamic objectives across the map before attempting to extract.

Unlike most battle royale games, there’s no shrinking zone here. Instead, any time a team attempts to extract, everyone else in the game will be alerted to their position and tasked with stopping them from escaping. Survive for the required time and you can make it out with the goodies you’ve earned. It’s a setup that should feel pretty familiar to anyone who’s played games like Hunt: Showdown or Escape From Tarkov.

Ghost Recon Frontline will be available on PC, Xbox One, PS4, Xbox Series X/S, PS5, Stadia, and Luna. It’ll be free-to-play and will also support cross-play between all platforms.

There’s currently no release date for Ghost Recon Frontline, but you can sign up for the game’s first (PC-based) closed test this month by following the steps listed here.

Unlike the last few Ghost Recon titles, Frontline is played entirely from a first-person perspective. While we’ve only been given a brief glimpse of gameplay, Ubisoft has let slip several details about what to expect.

Ghost Recon Frontline is set on Drakemoor Island, a map which includes “diverse environments” with several different zones such as “high mountains” and “ruthless arid lands”. The game also promises an “ever-changing” weather system that will force players to adapt their style of play.

We get a brief look at the map at the end of the reveal trailer, with plenty of named regions such as Lumber Yard, Quarry, Brewery, Hot Springs, and Comm Station visible. We’ll take the hot springs, thanks. Intriguingly, one zone is marked as a “Hazard Zone”, which could indicate that different sectors will be made more dangerous to occupy in a similar fashion to PUBG’s red-zone bombardments.

Ghost Recon Frontline will feature a class system that you’ll be able to tinker with and set up ahead of matches. We don’t know if these classes will affect the available equipment or just alter the weapons you can make use of.

Speaking of tactical equipment, expect a lot of options – the official site lists deployable turrets, drones, and barricades, and we also see a grenade which reveals enemy outlines in the trailer. It appears you’ll be able to call in support from the sky via laser pointer, with items like walls and equipment parachuting into the map. Screenshots also show airdropped vehicles, so you shouldn’t be stuck hoofing it on foot to each objective. It’s likely that you’ll be saving this gear up to set your defenses before taking on the final extraction phase.

In terms of vehicles,  we can see jeeps and helicopters in the early screenshots, though it’s not clear if the latter arrives solely for extraction or airdrops. Given the size of the map, expect a fair few options to be available.

So we know the Ghost Recon Frontline is a multiplayer FPS and that you’ll be given various objectives, but what does that actually entail? Our biggest clue comes from the initial press release, which mentions players “collecting intel” before extraction.

That sounds a lot like you’ll need to head to specific zones and activate a device. There’s a good chance that you’ll also need to defend it for a time after activation, with nearby players alerted to your presence. The trailers shows a player using a tablet on a drone, with a bar slowly filling up while his teammates defend the area. The map may be enormous, but with over 100 people dropping in, there’s a good chance someone will be nearby and looking to cause trouble.

What we don’t know yet is how many squads can successfully extract in one match, whether there’s a time limit, and what happens when you die. Being shot enough will down you, allowing a chance for a teammate to revive you if you aren't finished. The larger and longer a game is, the more time dead teammates will be forced to wait for their pals to finish a round. To that end, it’s likely that Ghost Recon Frontline will include some kind of respawn mechanic.

The full specifications for Ghost Recon’s full launch haven’t been released yet, but we do know what it will take to run the game on low and high in the upcoming PC test.

That’s everything we know about Ghost Recon Frontline right now. Are you excited for the game? Let us know in the comments below. If you want to try it out first, be sure to register for the upcoming PC closed test. We’ll update you with more information on the game as and when it arrives.