Fix your gear with our guide 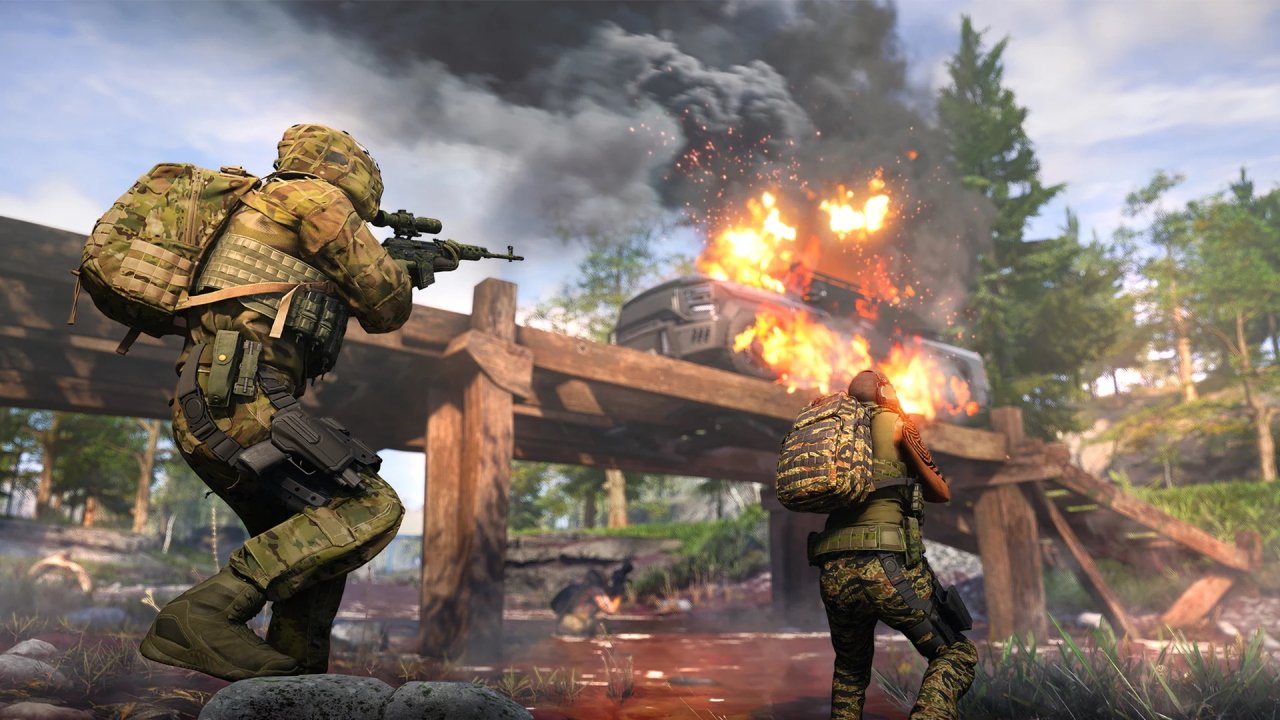 After its unveiling last night, Ghost Recon Frontline is hoping to offer a taste of something new in the battle royale genre. If you’re eager to give its 100+ player matches a try, you’ll want to register for the closed test planned on PC this month. The tester period is limited to one platform and very specific regions, so we’ll explain the details below including how you can sign up.

The closed test for Ghost Recon Frontline is set to take place between October 14 - 21. Here’s the full list of countries in which the beta period will go live during that time frame:

Unfortunately for American Ghost Recon fans, that means you won’t be able to take part in this initial Ghost Recon Frontline test. Chances are that Ubisoft will want to run more trials in advance of the game’s launch, so we’ll update you when we know of any trials in other regions.

How to register for the Ghost Recon Frontline closed test

To register for the Ghost Recon Frontline closed test, head to this page and click the red Register button at the top right. This will take you to an option to select a platform. This first Frontline trial is only available on PC, so ensure you select Ubisoft Connect PC if interested. If you don’t have a PC, you can also register on other platforms in the hopes of testing the game in future trials.

If you’re granted access, you’ll find Ghost Recon Frontline will appear in your list of available games on the Ubisoft Connect PC client from October 14th. You’ll be able to download and play during the live period.

Finally, you can also invite two other friends to join the closed test and play with you. They’ll also need to download during the same period.

That’s everything there is to know about the Ghost Recon Frontline closed test. If you’re in one of the regions listed above, sign up for a chance to be one of the first players who tests the game out.