Surprisingly, Sora was not among them. 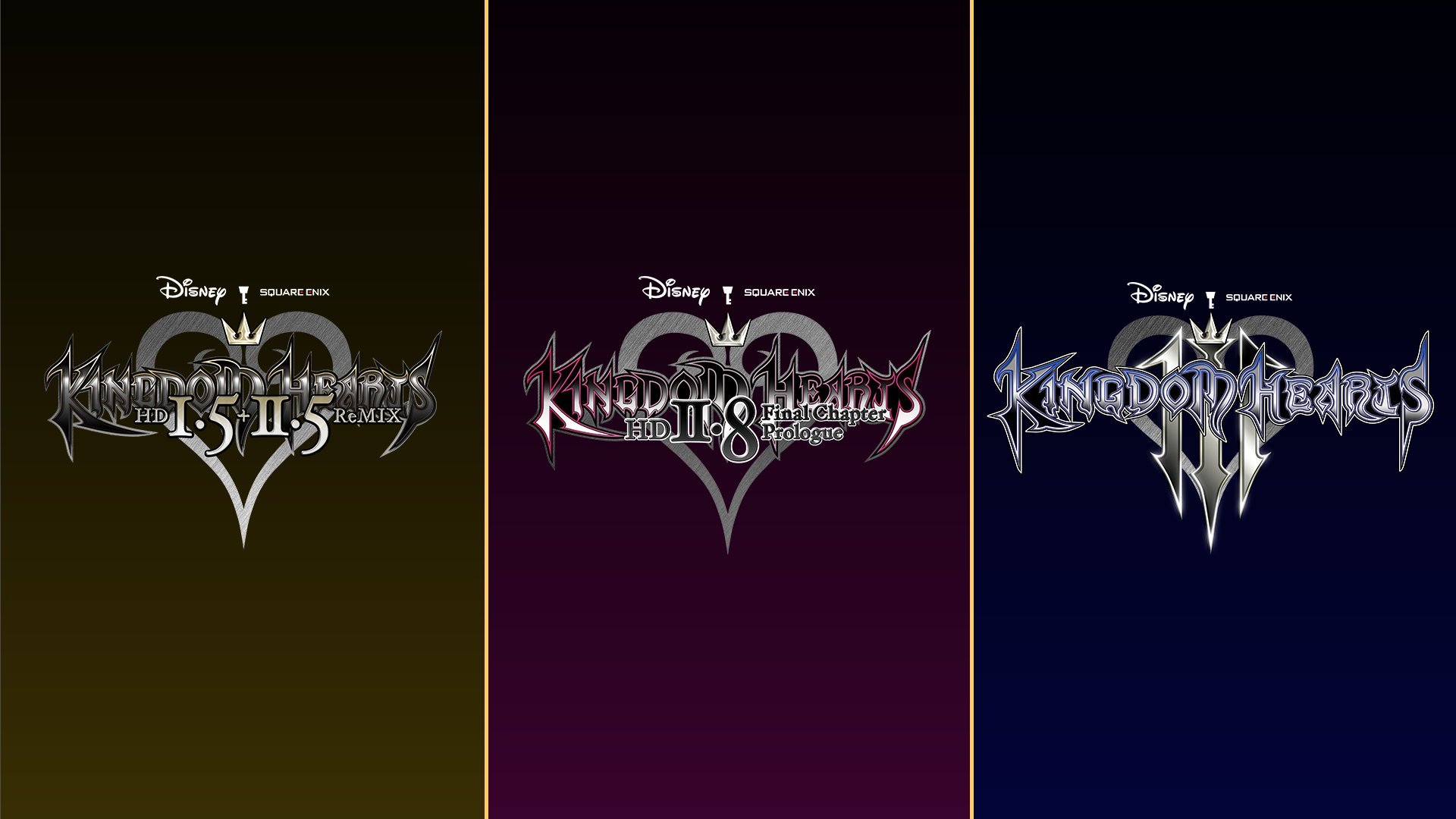 Fix your gear with our guide

The Kingdom Hearts collection of games will be coming to Nintendo Switch through cloud play, revealed today during the Smash Bros. Ultimate presentation.

As part of the 20th Anniversary of Kingdom Hearts this year, and in celebration of Sora finally being added to the Smash roster as the final DLC fighter, cloud versions of Kingdom Hearts will be released on the Switch.

The games coming to Nintendo Switch via cloud play are Kingdom Hearts 1.5+2.5 ReMix, 2.8 Final Chapter Prologue and 3 (+ReMind). That's a lot of decimals and pluses, basically it's all of the new HD remastered games, plus the third one and its DLC. It's unclear yet whether the games will be sold separately or together as part of a collection for you to play, via cloud streaming, on your Switch.

This just in – the #KingdomHearts games are coming to #NintendoSwitch!

All three titles will be playable as cloud versions. Look forward to more information soon! pic.twitter.com/VtoiCJzxKp

There will likely be more information given during the Kingdom Hearts 20th Anniversary stream, which will take place at a later date. Are you excited for even more Kingdom Hearts on Nintendo Switch, or is Sora in Smash enough for you?