Next week's Vive event is teasing a new HTC headset that'll let us "Go with the Flow" - but is it VR or AR? 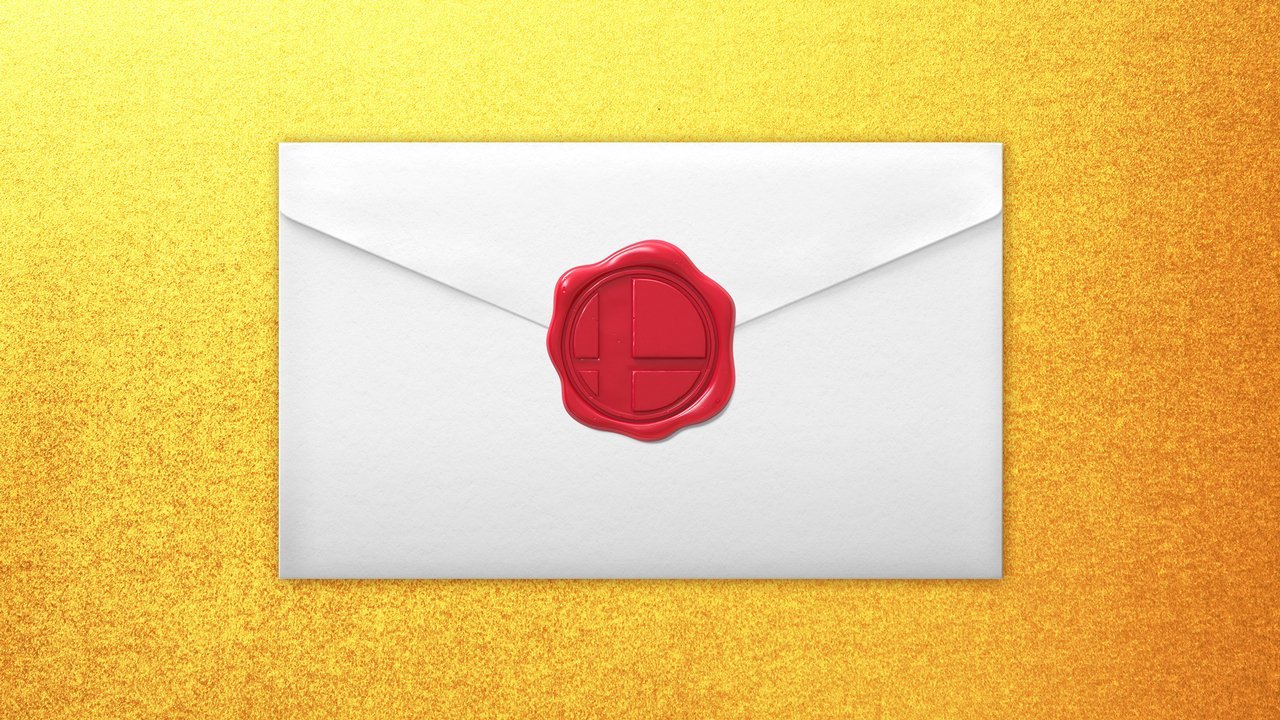 The Kingdom Hearts star completes the roster, while Doom Slayer joins as a Mii Costume.

Super Smash Bros. character reveals are just as likely to start riots as they are celebrations. No matter which figure fills that oh-so-coveted slot, you can almost guarantee that a wave of cheers, arguments, and far too many memes will follow online.

Tonight will see Super Smash Bros. UItimate’s roster – already bulging with characters, franchises, and an uncomfortable number of pointy sword wielders – receive its final fighter. It’s the last chance for many popular characters to snatch a place in what’s likely to be the biggest-ever edition in the series. Understandably, that makes it a nervy period for many eager fans. Whoever is revealed tonight, that’s it until another Super Smash Bros. game comes – and that's assuming we get a new one at all.

Thankfully, the build up to the final curtain draw has been taken in stride by Smash fans across the globe. Hopping on social media, the series’ community has been sharing their appreciation through #ThankYouSakurai, a hashtag aimed at the Smash series’ beloved director, Masahiro Sakurai.

Regardless of who gets announced as the final Smash Bros. DLC fighter, we only have one thing to say... #ThankYouSakurai. pic.twitter.com/S5phLYN5Rj

While development of a game as big as Smash is undoubtedly a team effort, there’s no question that the dual-controller-playing yet ever-humble Sakurai has become the face of the series. His Smash-dedicated direct videos have become a highlight of the gaming calendar for many. Not just as a chance to check out the latest fighter, they also gave us a glimpse into how Sakurai and the Smash team approach and decide on the new additions.

I still remember playing Smash 64 in my friend's basement for the first time and the thrill of seeing Mario fighting Pikachu. Every Smash game since has drawn my friends and family together, and that will always stick with me. #ThankYouSakurai pic.twitter.com/5hFPc5raEF

With an initial roster of over 70 fighters, Super Smash Bros. Ultimate was already a momentous  entry in a much-loved Nintendo series. But the two fighter passes and 11 DLC additions since have transformed Ultimate into a celebration of far more than just Nintendo’s rowdy rabble of characters.

I hope to see #ThankYouSakurai trending after tomorrow's presentation. Even if its not the character of our dreams, he still has done so much for the community. We are thankful.  pic.twitter.com/RFkCawj5oG

Of course, you can't stop Smash fans from dreaming. As the remaining hours until the reveal dwindle, the final, desperate pleas to Sakurai, the heavens, and any other beings who might be able to twist reality have been plentiful, too. Disappointment, it seems, will be inevitable.

Fanart in hope for the last chance to get in Smash.. Cmon Sakurai!!
2B supremacy  #SuperSmashBrosUltimate #NieRAutomata pic.twitter.com/NfyTDh8pK3

But whoever you’re rooting for today, take a moment to appreciate the work that went into Ultimate. This is a game in which Banjo Kazooie can slam dunk Sephiroth off the side of the Great Fox while Solid Snake drops grenades on Simon Belmont’s head. Enjoy it, because whatever the future of Smash holds, we’ll likely never see such sights again.

Super Smash Bros. Ultimate's final DLC character reveal will take place today at 7am PT (10am ET / 3pm BST / 4pm CEST). We've embedded the video below so you can jump right in when the time arrives.