Complete the Destiny Unearthed quest in New World with our guide 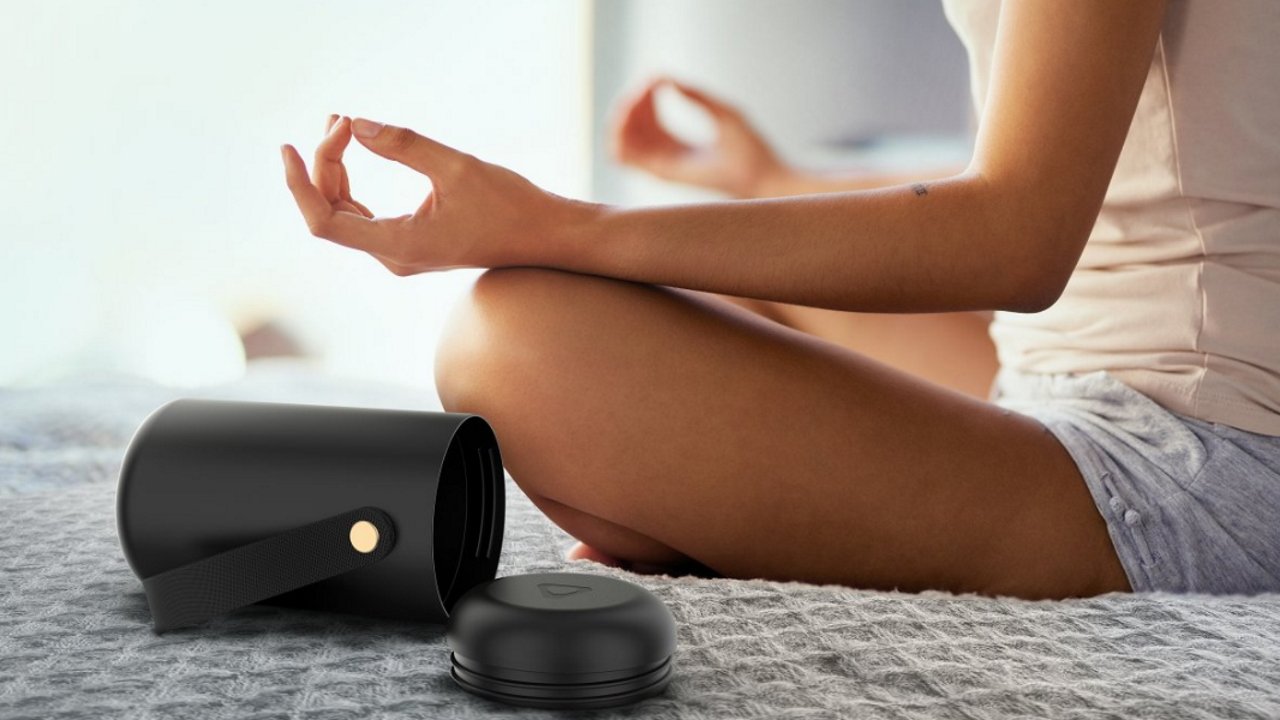 Dreams may be crushed, but we can all appreciate what Sakurai and the Smash Ultimate team have given us.

New FCC filings point towards HTC announcing a new Vive headset during next week’s “Go with the Flow” event.

The new regulatory submissions by HTC (thanks roadtovr for the spot) refer to the equipment covered as a “Vive Headset” with a brand new model number of NM82Q7Y100. No images of the headset are listed, but given wireless connectivity is explicitly mentioned in the device’s modes of operation, there’s a very good chance that this is a standalone headset rather than a tethered device. Bluetooth connectivity is also covered, likely relating to an associated controller.

While it’s easy to assume that HTC is working on another VR headset, images teased by the company on social media could point towards a very different design than the likes of the current HTC Vive models.

A promotional image shared in late September included a capsule resting on a desk next to a person using a laptop. While the image is clearly edited, the imagined scale of the capsule would indicate a far smaller, more flexible headset if this is intended as its container.

Notably, the laptop user’s eyes are out of shot in the image. If they are wearing a headset, it could be that the new HTC Vive model is built around augmented reality rather than full VR. This would allow users to access extra information while still working on a traditional screen. A further image shows the Vive container next to a user meditating. HTC teased a compact headset prototype called the Proton back in 2020, with two models listed. The first would be a standalone, self-powered device, while the second would require connection to a smartphone or PC.

There are other options, too. Back in April, a concept for a fitness-targeted headset called the HTC Vive Air leaked online. HTC noted that the design was “only a concept”, but that “ elements and inspirations” from the device could show up in other products. Finally, this could also be teasing the development of a wireless, consumer-grade headset intended to rival the Oculus Quest 2.

One clue as to the name of the headset comes from the marketing for the upcoming event. Given the word “Flow” is capitalized as a proper noun in the title, there’s a good chance that the new standalone HTC headset will be called the Vive Flow.

HTC has already launched a standalone VR headset this year, with the high-end Vive Focus 3 intended to target enterprises rather than individual consumers. The $1,300 price tag will certainly put the product outside of the range of most individual buyers, leaving room for a more affordable headset. There’s also the HTC Vive Pro 2 which has its full kit bundles arriving this month. As a wired device, it’s intended as a high-end VR headset for top-of-the-line PC VR gaming.

HTC’s VR Vive event is due to take place on Thursday, October 14.