This fight is tricky. Handle it with our guide 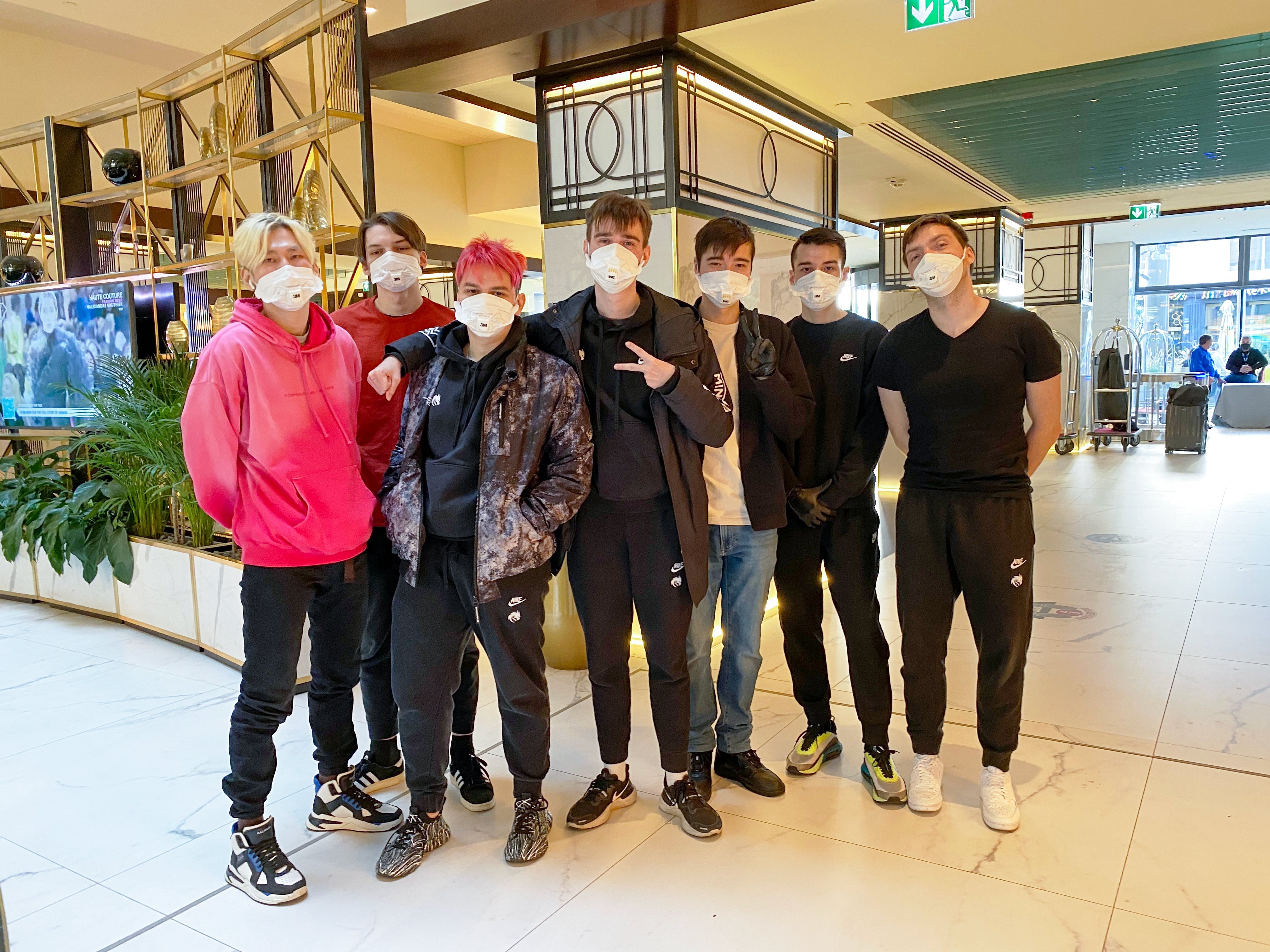 Complete the Destiny Unearthed quest in New World with our guide

After a myriad of issues that have seen Dota 2's The International 10 delayed, moved and finally stripped of its live audience, the $40 miilion tournament is about to get underway. But teams are taking to social media to show the less glamorous side of practicing for the premier esports event.

Russian side Team Spirit posted a video of their practice room, in which they'll spend much of the next week strategizing and scrimming against other squads while the group stages play out.

Fresh news coming from the manager of our Dota roster! @Korb3n shows how the practice room looks like and talks about problems which our players have faced #SPIRITIX #SpiritDota pic.twitter.com/lum1NoDIRp

The room in a Bucharest hotel is barely large enough to fit five PCs for the team to play on, with some propped on fold out tables up against the kitchen counter.

Spirit's manager, Dmitry Belov, shows other parts of the room in the video in which there is no toilet paper in the fully-tiled bathroom, but there is an empty roll left on the floor. Belov explains that other teams' practice rooms are slightly more upscale than Spirit's digs, as a result of practice rooms being allocated based on each team's DPC (Dota Pro Circuit) points.

Basically, if you qualified well, you get a good room. If you scraped in, you bang your head on a light every time you get out of your chair. Them's the breaks, kids.

The size and state of the practice rooms (which are not where the team actually sleeps, nor where they will play knockout stage matches) is causing a stir for a tournament with a prize pool that currently stands at $40 miilion. Especially after last year's tournament was cancelled last minute, and the community-raised prize pool has not been heard from again.

This year's The International has had its own share of difficult logistics, as it was originally planned to take place in Stockholm, Sweden before being moved to Bucharest, Romania. Then, when players began to arrive, three pros tested positive for covid just a week before main events were scheduled to start. Finally, as a result of the rising number of cases in the country and additional local restrictions, Valve had to cancel all audience tickets for the event just five days before it was set to welcome fans.

"We wanted nothing more than to welcome fans live to the event, but we can no longer do so in a way that allows us to prioritize the health and well-being of both audience members and participants," an announcement from Valve says. "Those who purchased tickets will be issued a full refund automatically."