Learn where to find Rivercress locations in New World so you can harvest Rivercress Stems with ease. 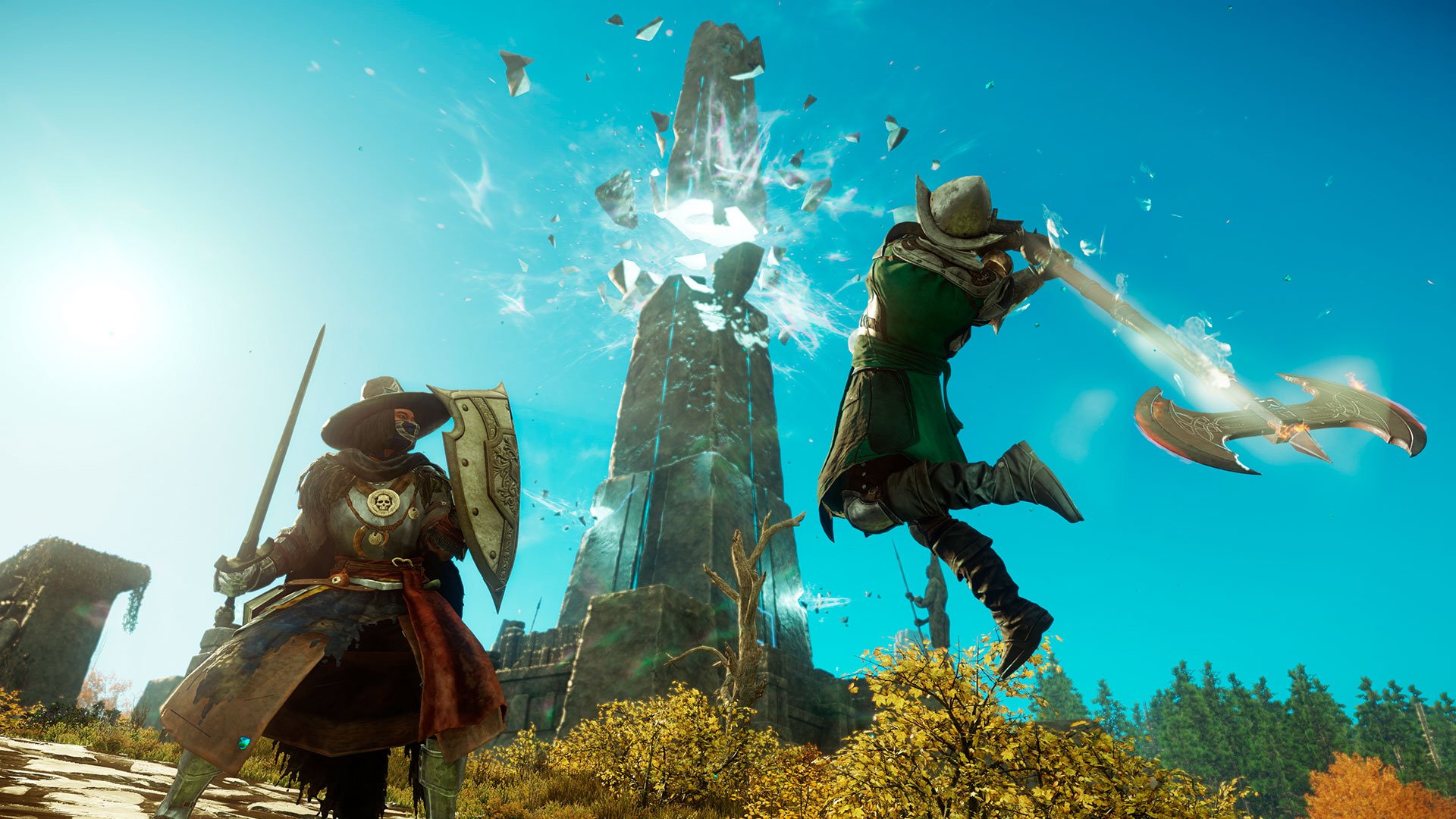 Overseer Zane is one of the bosses from MMORPG New World that's been causeing players some issues. Due to long spawn times and crowded servers, killing this boss has proven far more challenging than players expected. Here's how to find and take him down.

Overseer Zane can be found in Ebonrock Cavern. Several quests will direct you to this area and the nearby Ebonrock Quarry, including the Plans of the Pestilent main plot mission. You don't have to beat Overseer Zane for this quest, but you will if you take on the Something to Prove side quest, or certain syndicate missions.

The enemies you'll encounter in the Ebonrock Cavern region are around level 16, so be sure to prepare accordingly. Don't forget to gather Fae Iron as you explore. The Cavern glows red with Corruption, and once you arrive, several enemies will attack you. On top of this, the cavern itself will slowly wear down your Corruption Resistance. You'll need a special potion to combat this, but the main story should direct you to it before Ebonrock Cavern.

The hardest part about dispatching Overseer Zane is getting him to show up in the first place. According to a post on Reddit, Overseer Zane only spawns about once every ten minutes. This causes pretty big traffic jams as players crowd into the small area of Ebonrock Cavern to try and complete the quest, with few actually succeeding. Unfortunately, as of the time of writing, there's no real fix to this other than waiting your turn.

Once you finally get to take your crack at Overseer Zane, it will still be difficult to claim the kill as your own.You will likely fight Overseer Zane alongside the aforementioned other players that are jammed into the cave, which makes landing enough hits for the game to award you the kill tricky. The easiest way to solve this is to take him on with a group. This ups your odds of getting the necessary hits. Additionally, you can and should repeatedly use Burst on Overseer Zane to deal enough damage to claim the kill.

For more New World features and guides, check out our game hub.