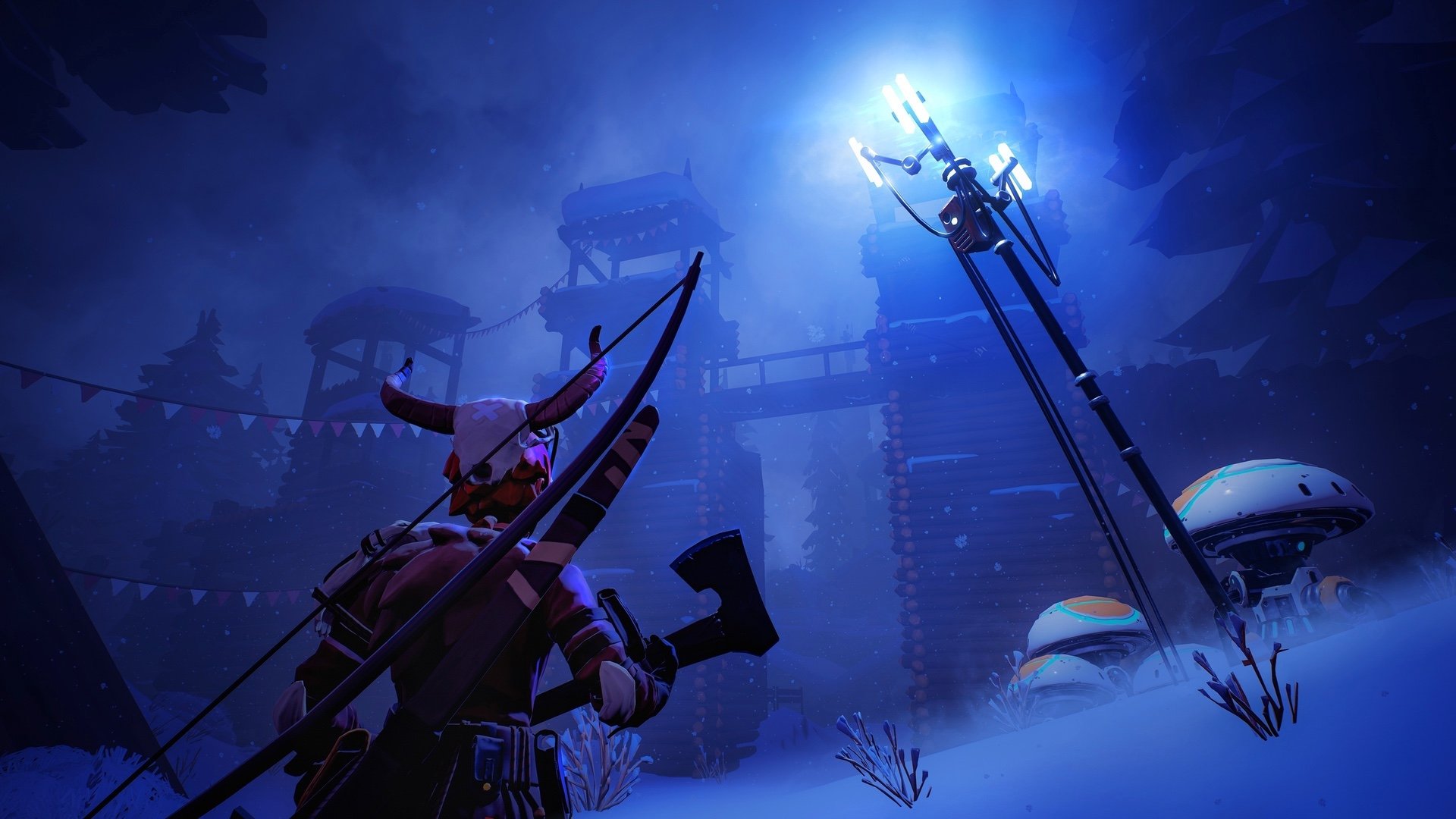 The battle royale genre is the biggest thing in gaming since double-jumping, and the gold rush is well and truly on. Early plaudits must surely go to Chinese firm NetEase who - having seen hated rival Tencent gobble up the exclusive rights to develop PlayerUnknown's Battlegrounds for mobile - have somehow managed to smash out three new cellphone titles already. As developers scramble to cram battle royale modes into their existing games, however, we're also seeing a ton of new pretenders taking shape on the horizon. Some of them even look quite interesting. Here's a look at what to expect.

Developed by Montreal-based Scavengers, The Darwin Project clings onto the battle royale genre's core last-player-standing concept, but augments it with some ideas inspired by, of all things, reality TV. One player gets to be Show Director - part Dungeon Master and part streamer/shoutcaster - tweaking the environment and generally making things more interesting for the players duking it out for survival and people watching the action on Mixer, the game's exclusive stream partner. Set in an icy, mountainous battle arena with visuals and interface elements that recall Fortnite and Overwatch, this definitely has potential, although it sounds like a lot will depend on players embracing the Show Director role.

An alien race has kidnapped 100 people and dropped them into a custom-built killbox where they must fight for survival in familiar fashion, looting and shooting until the play area is condensed to a tiny circle of certain death. It's nice to see a battle royale game with a story behind it - even if we're pretty sure it's the story from Predators - and as you can see from the video embed above, the game is already in alpha and developer Define Human Studios has been courting top PUBG streamers like Shroud and Grimmz to check it out. Define Human promises "skill-driven progression" and fewer cheaters than its competitors in this first-person-only take on the genre, so it might be worth a look.