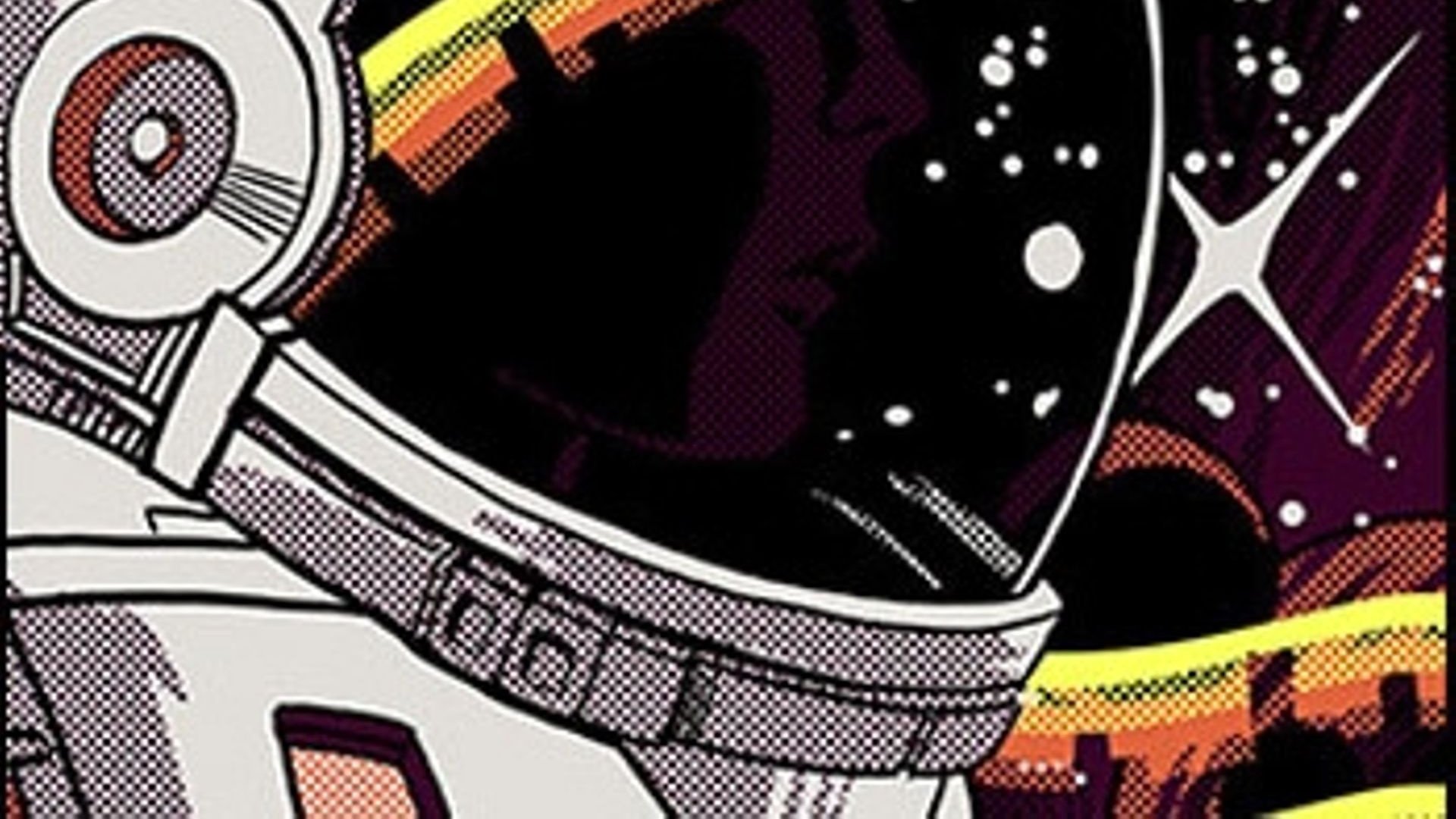 There have never been more people writing or making video content about games, but if you're in the mood for something you can consume while you're dealing with a packed commute, walking home or, hey, even playing games, you should check out some of the best gaming podcasts. There's an incredible variety of stuff out there - so much so that if you get sick of the sound of one podcaster then you can probably find a bunch of even better ones to take their place. Here are some of our favorites, with an embedded episode where possible.

Watch Out For Fireballs!

Each episode of WOFF, as it's affectionately known, sees Gary Butterfield and Kole Ross take a deep dive into one specific game, pouring over it in detail - sometimes level by level - with good-natured enthusiasm and a keen critical eye. They're good on mechanics but their real passion seems to be game design and storytelling, both of which they dissect with humor and affection. Their Dark Souls and Bloodborne podcast series Bonfireside Chat is phenomenal, too, and well worth listening to from the very beginning.

The Cane and Rinse podcast also dissects games or game series in great detail, drawing on a pool of contributors to match people to the right subject matter and ensure they have time to explore individual titles in the detail they deserve. "We try to be well-researched and thorough while doing our best to avoid hyperbole, pigeonholing or the stating of subjective opinions as though they are inarguable facts," the team says on their Patreon, and in a world of shouting YouTubers that feels like a welcome change.

One of the best pure gaming websites in the world also produces one of the best gaming podcasts. The site's well-known personalities including Jeff Gerstmann and Brad Shoemaker put together these incredibly lengthy discussion shows every week, breaking down what they're playing, games in the news and, really, just about anything else that feels relevant. These guys are old-school heavyweight games critics with scars to prove it, and their site has built an enviable and well-earned reputation for integrity, so listen with confidence.

The Idle Thumbs podcast is hosted by folks who actually make games, which often results in a slightly different take on everyone's favorite pastime. Chris Remo and Sean Vanaman (Firewatch developer Campo Santo) and Nick Breckon (Walking Dead titles) are among the voices you'll be hearing, so if you're interested in how games are made as well as how they play, this may be the 'cast for you. The fact they often focus on indie titles means you'll probably end up with a bunch of new ideas for stuff to play, too.

You had to be in it for the love to stick with Nintendo during the Wii U years, and GoNintendo, fronted by Kevin Cassidy, certainly deserves the payoff they're enjoying now the Kyoto giant has returned to its former prominence with the launch of Nintendo Switch. The GoNintendo podcast follows a pretty standard formula, breaking down whatever is new in the world of Nintendo, but the sense of humor and clear love of what they do elevates it beyond the rank-and-file gaming podcasts that come and go.

Speaking of passionate podcasts, Jeremy Parish and Bob Mackey's Retronauts is a long-running audio love letter to games of the past. Meticulously researched, Retronauts talks about how games feel today but approaches its subject with an eye for history, too, exploring the impact of the games at the time, the central figures and circumstances that contributed to their success, and the legacy they left for those that followed. Truly one of the greats, and its success recently spawned a revamped website featuring tons more content beyond the core podcast. What a time to be alive!