Internal software development will focus on PCs for the year ahead. 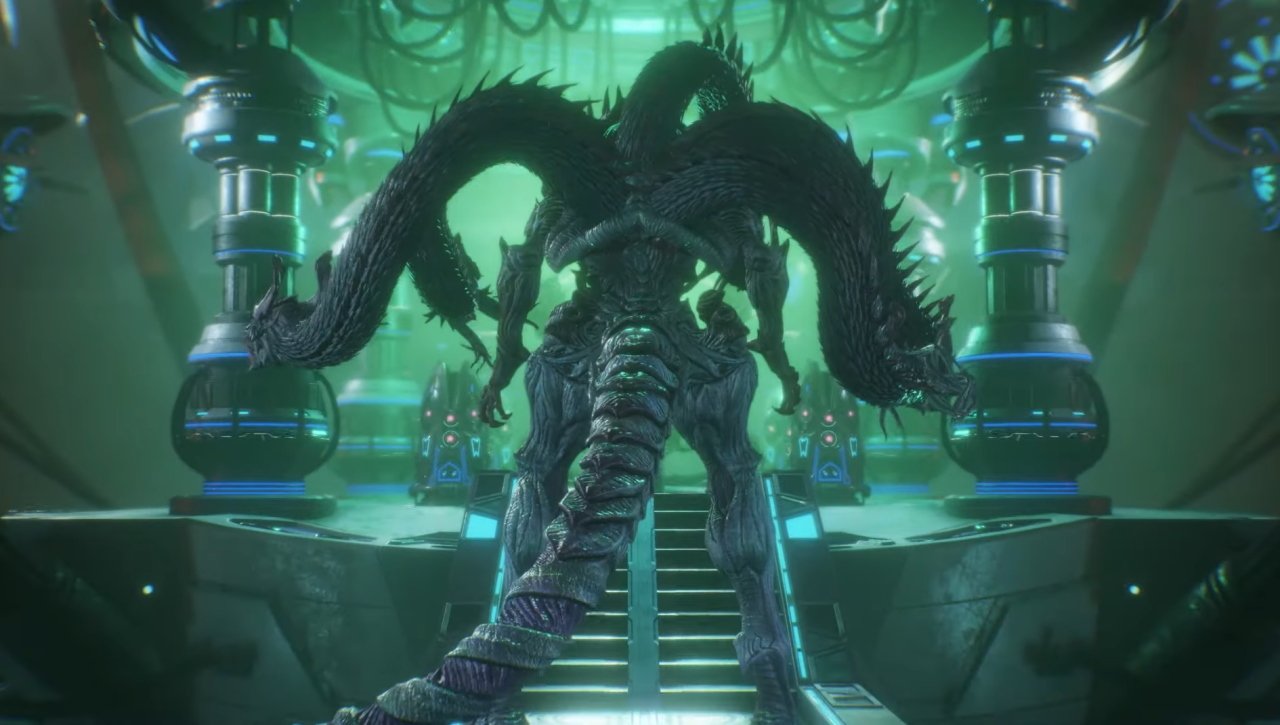 Learn where to find Rivercress locations in New World so you can harvest Rivercress Stems with ease.

The second demo for Square Enix’s soulslike Final Fantasy spin off, Stranger of Paradise, will go live today on PlayStation 5 and Xbox Series X/S. The game’s release date is set for March 18, 2022.

Stranger of Paradise: Final Fantasy Origin is a melee-combat-focussed action RPG which follows four figures banding together to battle the deadly threat of a being known only as Chaos -- a name which will be quite familiar to fans of early titles in the Final Fantasy series. Players take control of the crew’s leader, Jack, and can swap between different “jobs” to adjust their combat style as they unleash powerful spells and combo strikes. The stark departure from Final Fantasy’s traditional gameplay arrives courtesy of a partnership with Team Ninja, the studio behind the Ninja Gaiden series.

The first demo for Stranger of Paradise: Final Fantasy Origin was released exclusively on PS5 for a limited time earlier in Jun this year. It saw players hunting down the game’s big villain Chaos in several dark dungeon chambers. During Square Enix's Tokyo Game Show 2021 showcase today, the company stated that player feedback from the original trial had been used to make adjustments for this second demo.

The second demo also features a new stage and promises to allow fans to trial the game’s multiplayer features. A survey will be included to further incorporate player feedback for the game’s full launch. We got another extended look at the title during Square Enix’s showcase. This most recent trailer includes the reveal of another lead character in the band of four heroes, and also shows off a recurring Final Fantasy monster, the multi-headed dragon boss, Tiamat.

Stranger of Paradise: Final Fantasy Origin is due to release on March 18, 2022 for PS4, PS5, Xbox One, Xbox Series X/S, and PC via the Epic Games Store.