But could it actually be an old one? 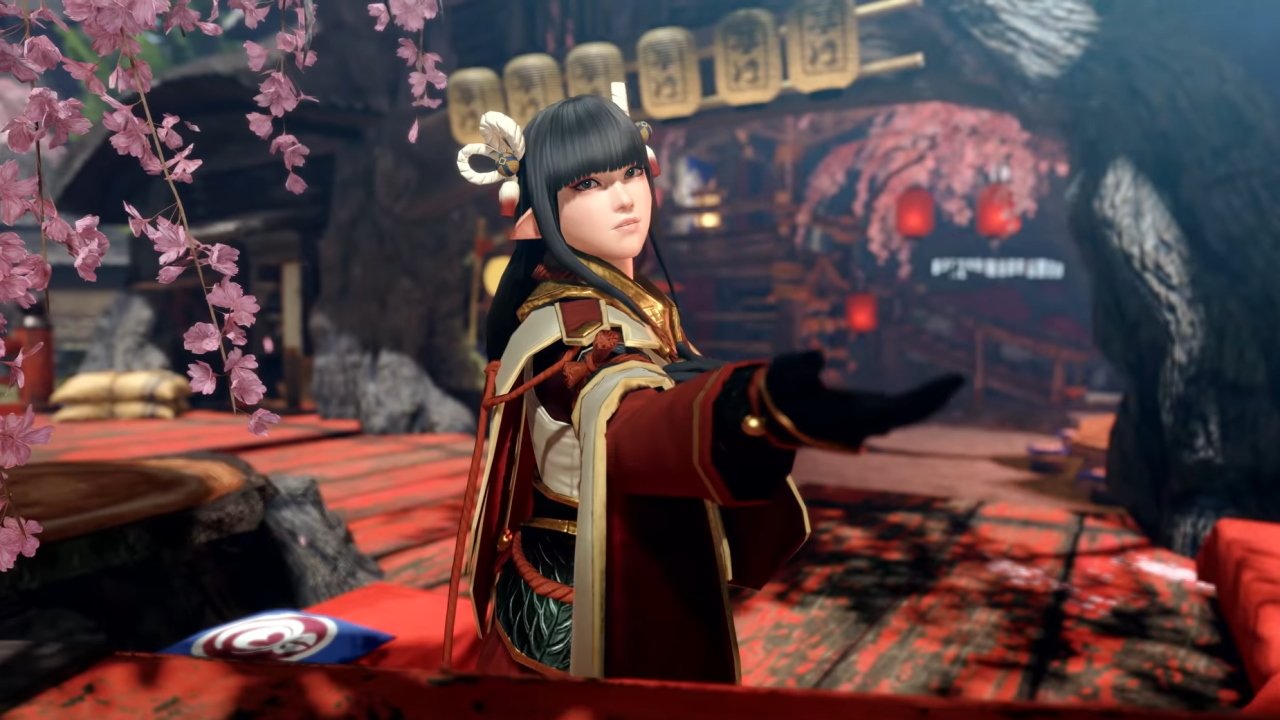 The full release date is set for March 2022.

Capcom is aiming to have a 50:50 sales split between consoles and PC for its in-house titles by the end of 2022.

The news comes according to a report by Nikkei covering Capcom’s  appearance at Tokyo Game Show 2021.

According to the report, Capcom president Haruhiro Tsujimoto told Nikkei that the company would be making a concerted push to develop software for PCs in the year ahead. The report listed an aim to “increase [Capcom’s PC] share of sales to 50% by the end of 2022.”

Capcom’s Sales charts have long been dominated by the Monster Hunter series. Their highest-selling title, Monster Hunter: World, sits at 17.3 million units as of June this year. Despite releasing much later than on consoles, Monster Hunter World’s PC version sold more copies outside of Japan than the PS4 release. As such, it’s no major surprise to see the publisher pushing to capture more of that market.

As part of its Tokyo Game Show program, Capcom confirmed that Monster Hunter Rise – which was released as a Nintendo Switch exclusive in March 2021 – will make its way to PC on January 12, 2022. A demo for the PC version will be released on October 13. Despite its single-platform exclusivity, Rise reached 7.3 million units sold in by June, making it Capcom’s 7th best-performing title ever. Given World’s performance on PC, expectations will likely be high for Rise there as well.

The PC version of Rise will add support for 4K resolutions, ultrawide displays, and higher framerates. It'll also feature higher resolution textures and include full voice chat support to allow you to chat easily with friends on each hunt.

Monster Hunter Rise has had several free DLC crossovers which introduced outfits from other Capcom titles including Okami’s Amaterasu and Street Fighter’s Akuma. The first major paid expansion, Monster Hunter Rise: Sunbreak, will release in summer 2022. Capcom’s press release stats that it will be “available for purchase to all players” at that date, meaning it’s likely that it’ll release simultaneously on PC and Nintendo Switch. The expansion introduces Malzeno, a new elder dragon.