Feast on the variety of culture and experience this Hispanic Heritage Month with 7 games that display it best. 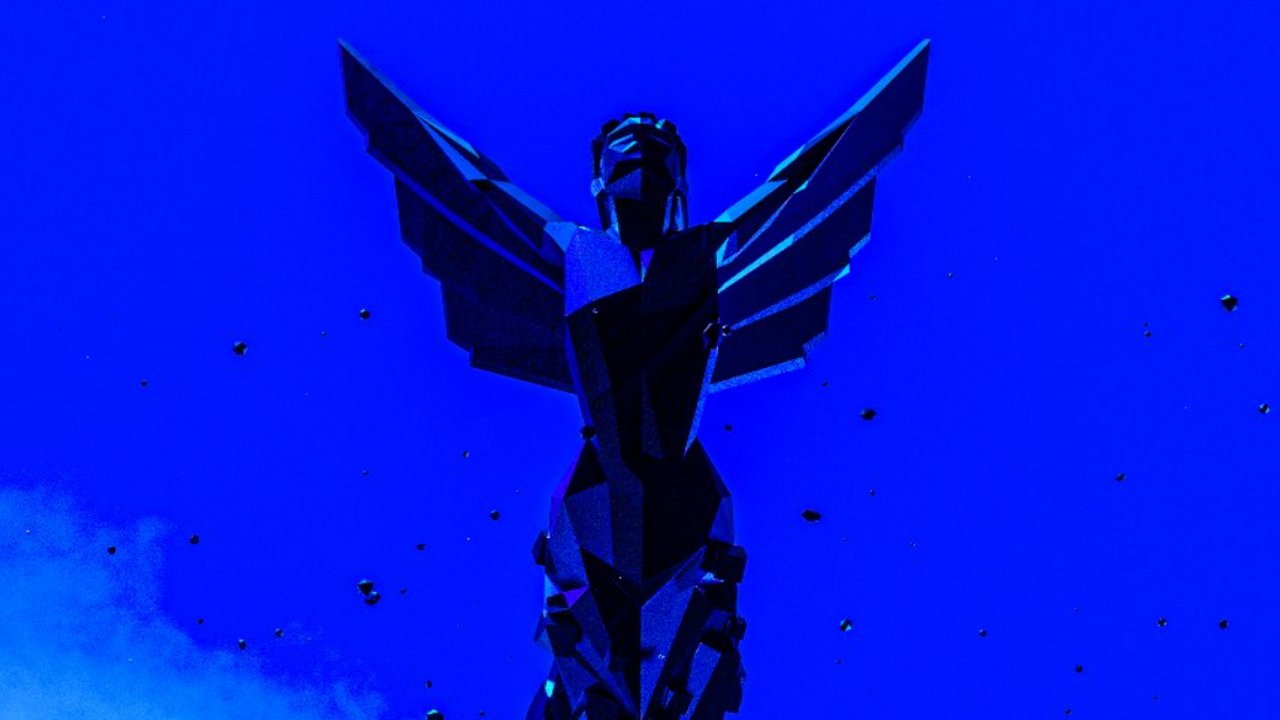 The Game Awards returns this December

But could it actually be an old one?

The Game Awards, Geoff Keighley’s year-ending show of celebration and reveals, will return on December 9, 2021.

While last year’s show swapped to digital-only format due to the pandemic, 2021 looks set to return to the grand extravagance of the pre-pandemic years. The “live in-person” event will take place at the Microsoft Theater in Los Angeles, USA, and promises a “global celebration of video game culture”.

Show producer and host Geoff Keighley shared the news on Twitter, saying that he was “excited to be back to our full-scale show,” and that The Game Awards Orchestra would once again be returning for a live performance.

The show, which typically runs late into the evening, is typically filled to the brim with not just awards but also trailers, reveals, and announcements from developers across the globe. Previous years have seen new Super Smash Bros. Ultimate characters unveiled, Fortnite teases, and much more. Last year we got a fresh tease for the next Dragon Age and Mass Effect games, along with word of a brand new Perfect Dark title.

There’s not much to speculate about this time around – though with the final DLC character reveal for Smash Ultimate coming soon, another fresh fighter unveiling is one thing you can cross off your lists. Keighley and developers attending the show often like to tease content in the weeks running up to the show itself, so expect more information to begin arriving as we get closer to the date.

To recap, The Game Awards 2021 will return to an in-person event on December 9. This year’s show will be held in the Microsoft Theater, Los Angeles, USA.