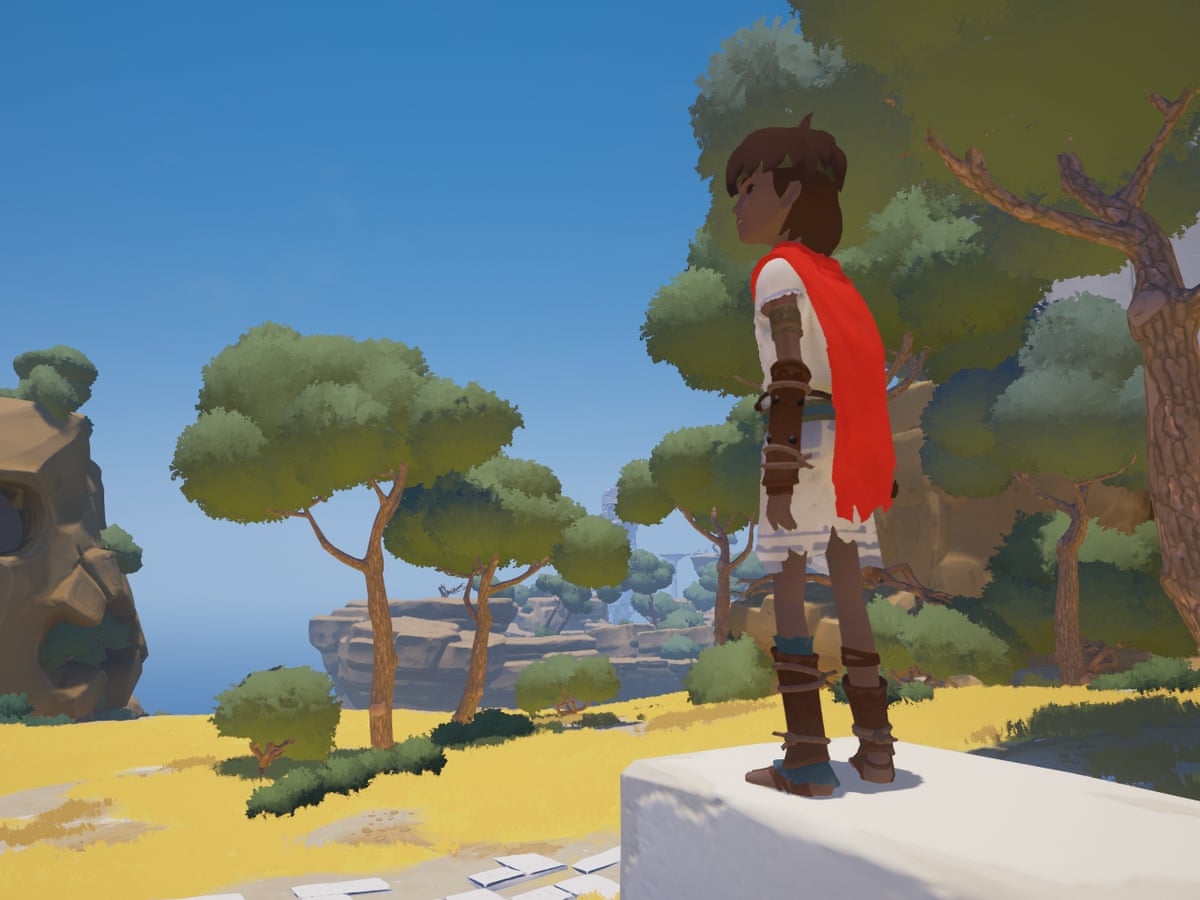 Hispanic Heritage Month runs from September 15 to October 15 to celebrate the eye-popping variety of culture and experience contributed by Spanish and Latinx people to the melting pot of the United States.

Alongside the invaluable concoction of food, music, art and fashion so venerated by modern culture, this month is a chance to rejoice in the same vibrancy that games centered on the Hispanic and Latinx experience bring to our screens. So here are seven of our favorite games for immersing yourself in the fiesta of customs, traditions and lifestyle in Hispanic Heritage Month.

When most people think of the culture and tradition of their Hispanic neighbors, they might think of the contribution of festivals to the US calendar, all with their own flair of color and decoration. Guacamelee, from Toronto-based DrinkBox Studios, features traditional Mexican art styles and themes alongside metroidvania gameplay all rolled up into a story about luchadors seeking revenge from beyond the grave on Día de los Muertos, the day of the dead. Little touches to the environment and color palette show this was a labor of love for DrinkBox, who continued the celebration of Mexican folklore in the game's sequel, Guacamelee 2.

From Spanish developers Tequila Works, Rime is a thoughtful and meditative exploration game, with a heart-rending story told through imagery and environments based on the Iberian peninsula. The separation of Hispanic culture between its Mediterranean origins and American evolution isn't one you get to consider often, but Rime's creative director Raúl Rubio cites Spanish and Italian artists Joaquin Sorolla, Salvador Dalí and Giorgio de Chirico as influences for the game's beautiful, minimalist and at times surreal settings. The story tackles a more universal tale of grief, though its lens is nevertheless unique.

The Just Cause series has always been an explosive sandbox for physics afficionados, but the playground itself is more often the star of the show. Despite the best efforts of Rico Rodriguez, each game's fictional country becomes the main character, with maps based on Hispanic regions in the Carribbean, South-East Asia (the Phillipines is an oft-overlooked former Spanish colony that makes up the global Hispanic population), the Mediterranean and South America. The nooks and crannies of each map to explore often feature secrets, but are peppered with authentic architecture and wildlife of some of the most beautiful countries on the planet. It's almost a shame to tether a car to a plane and crash it into a nearby oil refinery.

A major part of Hispanic Heritage Month is recognizing the way culture interact with American society. Life is Strange 2 effectively examines the harsher elements of this integration (or non-integration) in a story of two Hispanic brothers on the run from the law on the US West Coast. A story of moving from job to job, place to place, amid violence, racism and allegorical border crossings, is mixed in with a coming of age story and supernatural powers. Following the structure of other American literature, particularly in the road trip genre such as Steinbeck's Of Mice and Men, and the work of freighthopping photographer Mike Brodie, Life is Strange 2 is a heady clash of cultures, which is an apt description of modern Hispanic heritage in the US.

While cartoonish in its depiction of island dictatorships, the Tropico series is a great introduction to the economics and politics of Cuba. If you don't keep the people happy, there will be a revolt, but if you don't keep the military happy, well the revolution will be a bit more dangerous. Running a country yourself is a tough balancing act, but does have the benefit of absolute power. But how much does that corrupt even the most conscientious presidente? Games in the series feature direct references to events such as the disastrous Bay of Pigs invasion during the Cold War, the capitalist neocolonialism of the United Fruit Company, and of course, Cuban revolutionaries Fidel Castro and his Argentinian collaborator Che Guevara. Not the best historical textbook by any means, but definitely a foot in the door for learning more about a fascinating and defining era of Hispanic heritage.

Spanish Harlem is one of the largest Hispanic communities in one of the largest cities in America, home to Miles Morales, the latest and greatest addition to Spider-Man's canon. Born to African-American and Puerto Rican parents, Miles is able to examine more of the rich tapestry of New York through his interactions with its residents as he learns the ropes of being a spidered man. 2020's PS5 launch title Spider-Man: Miles Morales might not have been as long as we wanted, but it was chock full of detail in El Barrio. From Miles' anxieties about being new to the area, to his acceptance and protection by its residents by the end, the sense of Hispanic community in NYC is king.

Though not quite released during Hispanic Heritage Month, Forza Horizon 5's November 5 launch is more than enough reason to extend your celebration. Playground Games' depiction of Mexico is as rich and detailed as any of the series' other open world masterpieces. You don't just have to turn the varied landscapes of the Yucatan into a blur, either. Take your time to fly a drone around and appreciate the caldera volcano, jungles, beaches and temples dotted throughout the map, or rock up next to street art murals painted by Mexican artists and get a perfect backdrop for your car. The cars of Forza Horizon games also tell a story of their settings, and you'll be able to learn more about the Mexican auto industry through barn finds.