Following a claim that 11 companies had been testing increased resolutions. 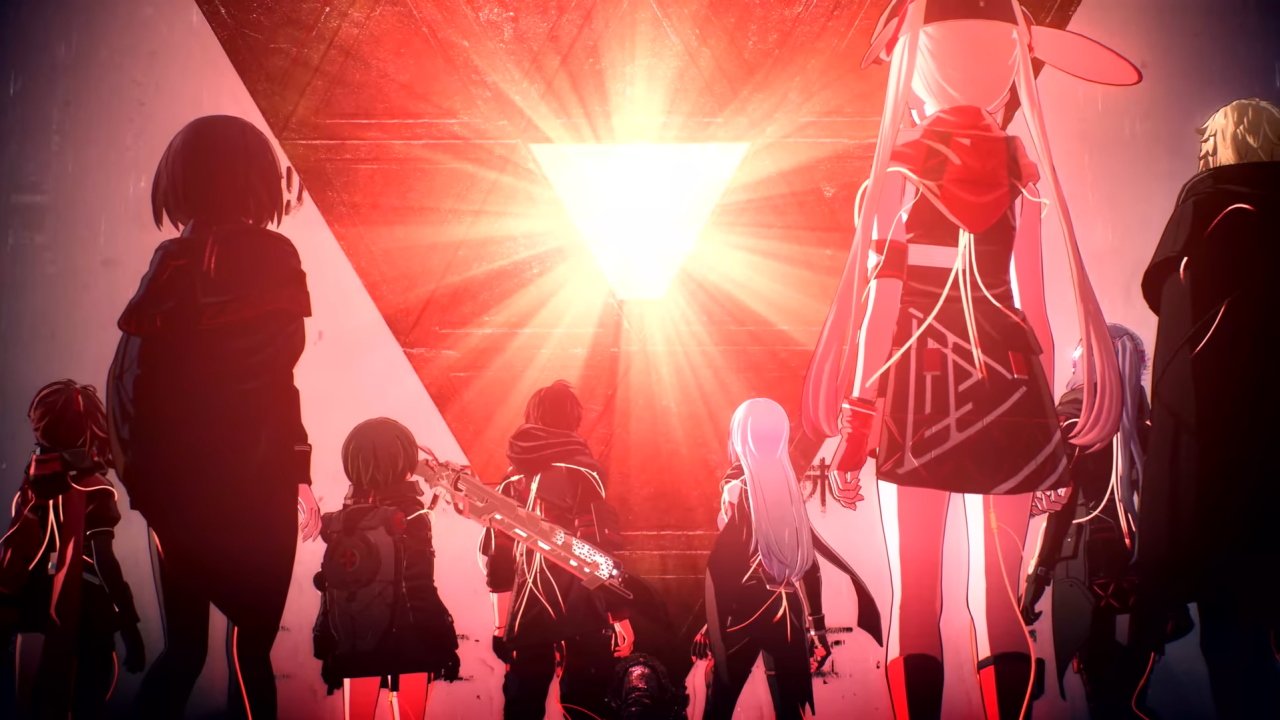 The new addition was revealed during the Xbox presentation at Tokyo Game Show 2021. The broadcast also revealed that new DLC for the game was in development, offering a new episode for players to enjoy.

Scarlet Nexus released in June this year, making it a swift pick up for the Game Pass subscription service. The story follows a team of mercenaries called the OSF fighting an otherworldly invasion by monstrous creatures known only as “The Others”.

It’s a tough job, but thankfully the OSF’s members have access to a range of powerful psychic abilities, making them one of humanity’s only hopes in battling the alien threat. The game was well received by critics, and an anime adaptation was also launched in July. There are no details available on what the Scarlet Nexus DLC will include beyond new cosmetics just yet.

Also joining the Xbox Game Pass catalogue is 2019's AI: The Somnium Files, a sci-fi detective game which sees the player exploring dreams to solve a woman's murder. Finally, cartoony sidescrolling shooter Mighty Goose will also make its entrance to the service after launching in June this year.