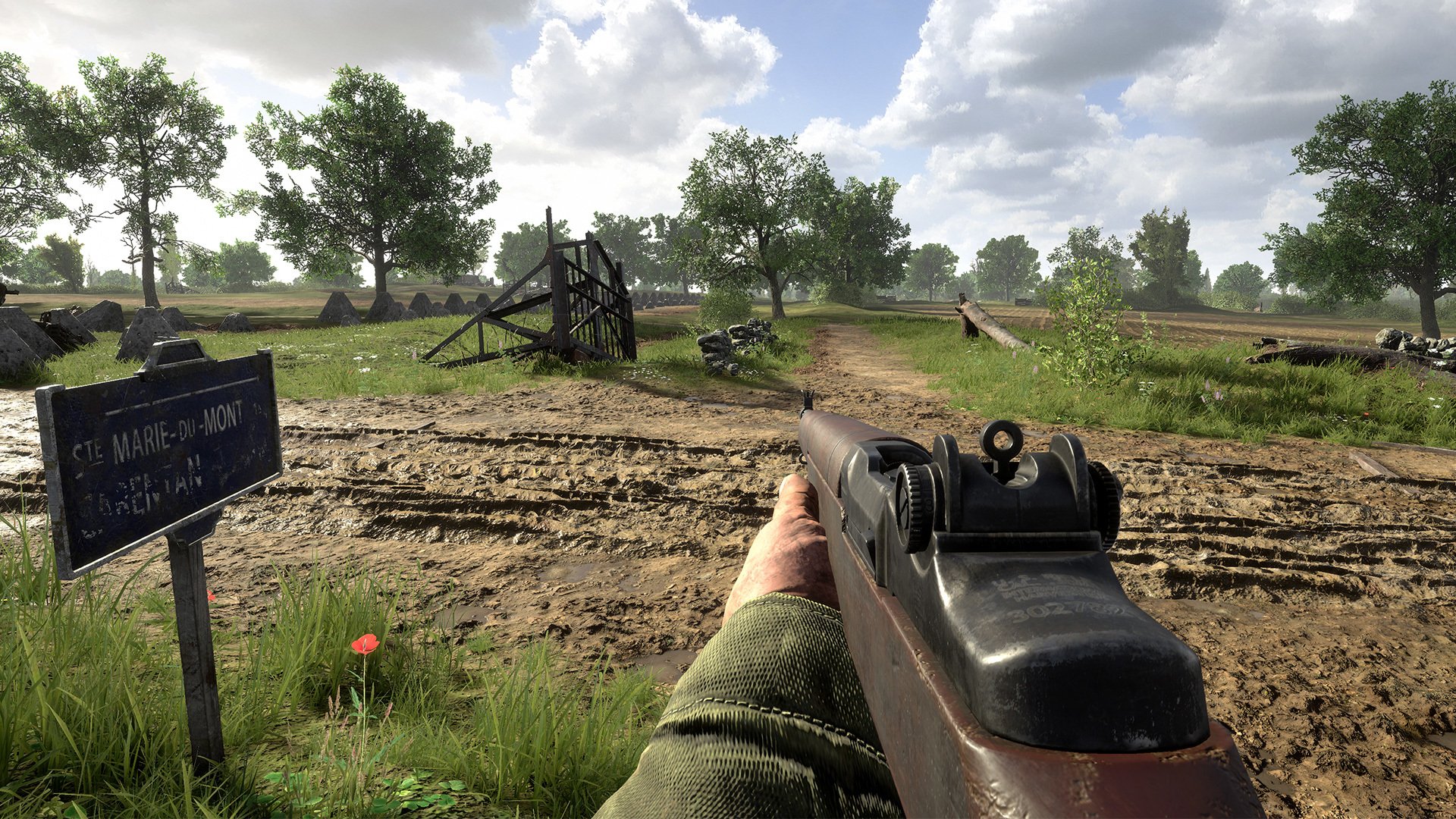 Following a claim that 11 companies had been testing increased resolutions.

It's almost October, and to celebrate the spookiest month of all there's some truly terrifying games for you to download on October 4, with gory finishing moves and the horrors of 20th century warfare. But enough about golf, let's hear about the other games.

Hell Let Loose is this month's PS5 freebie, featuring historical warfare with WW2 weaponry and maps set in the rolling fields of the European theater.

"This WWII-inspired multiplayer title splices epic 100-player battles with a unique resource-based RTS-inspired meta-game, where Commanders direct the flow of battle and co-ordinate powerful in-game abilities that influence the team’s march to victory," reads the description on Sony's PS blog. "Team up and tackle enemy combatants online in 50v50 skirmishes across a dynamically shifting frontline, choose one of 14 playable roles within infantry, recon, and armour unit types, each equipped with authentic weapons, vehicles, and equipment."

On PS4 you'll be able to grab PGA Tour 2K21 and Mortal Kombat X. The 2K golf game follows on from the other sports simulation series under the publisher's umbrella with similar gameplay. Create your own player and customize your equipment, then build your own clubhouse, designing and running full seasons and tournaments customized to your rules and requirements. Then play against friends in local or online matches.

MKX is, of course, not the latest in the fighting game series (Mortal Kombat 11 is what you're looking for) but does still feature absurdly gory finishing moves and a familiar roster.

The PS Plus October free games will be available from October 4, so you have until then to claim September's free games, Predator: Hunting Grounds, OVercooked: All You Can Eat! and Hitman 2.