Two major updates are set to release in February and March. 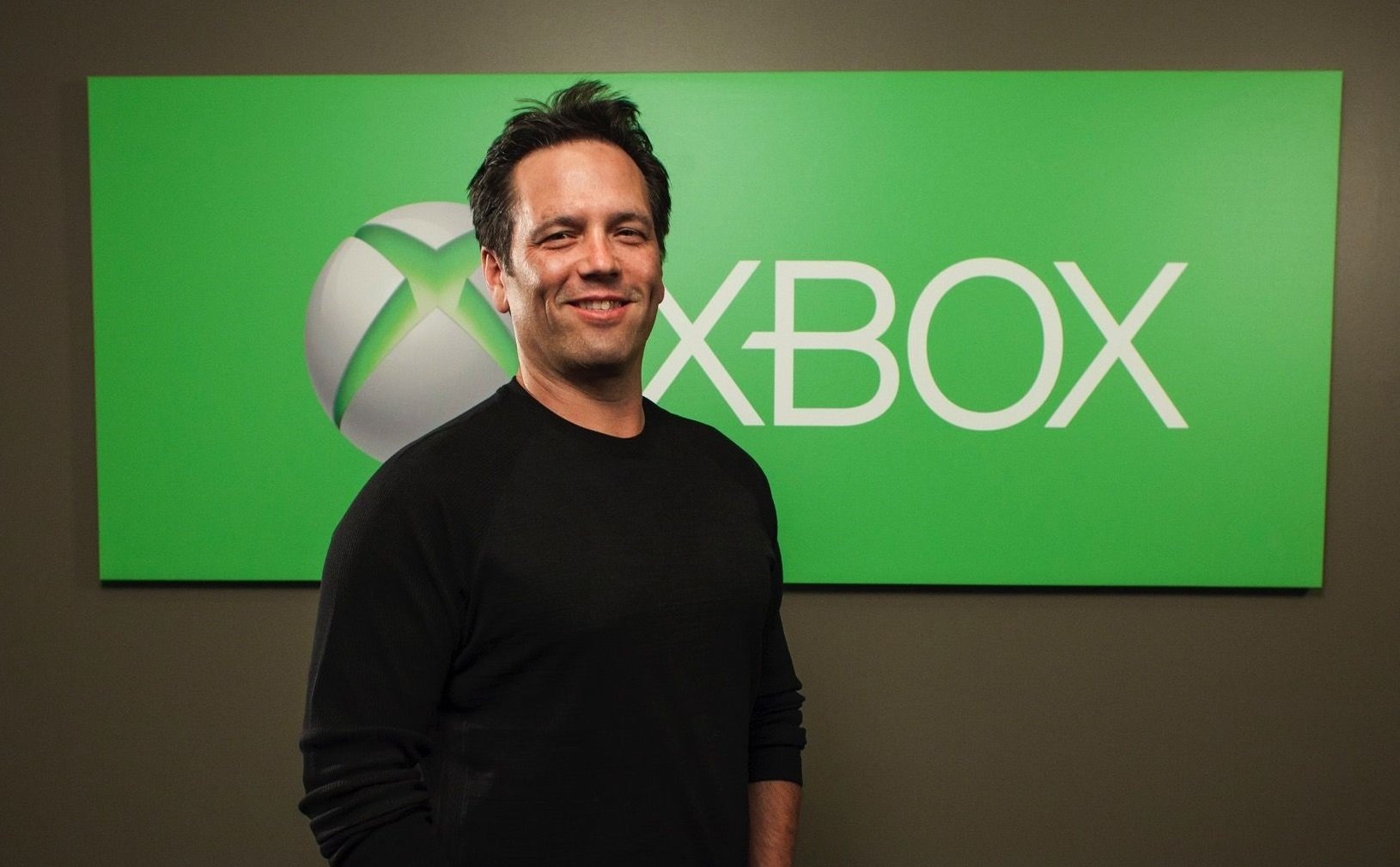 Phil Spencer calls for an end to toxicity in gaming

A new trailer has dropped a day before the game’s scheduled release date.

Spencer went on to explain that during the last four years he’s spent at Microsoft, he’s been on a mission to create a more inclusive environment. “In order for us to do our best work, we need our work environment to work well. If that’s broken, everything stumbles,” Spencer explained.

One aspect of inclusivity Spencer detailed included his initial experiences after he was appointed to head Xbox in 2014.

“The team was in a world of pain. We hadn't done our best work with the launch of Xbox One. Market share was taking a nosedive. It was painful to read all the headlines. The team thought the leadership team had gone tone-deaf about what our customers expected from us,” said Spencer.

Spencer cited a variety of examples, including the infamous GDC party in 2016 during which Microsoft reportedly hired a swathe of scantily clad women as dancers. This resulted in a substantial amount of backlash, to which Spencer noted:

“The backlash was justifiable and furious. The internal backlash was almost harder. The easy thing would have been for us to sidestep responsibility. Instead, we bet on who we were and what we stood for."

"We don’t stand for any employee or partner who offends others. We communicated that we stand for inclusivity. I personally committed to do better. It’s the leader’s job to take personal accountability and to be clear about our culture, who we are and what we stand for.”

“We needed a reboot. Morale was at a low. We kept missing big trends. Infighting and fiefdoms were so famous, people made fun of it. It would have been funny if it hadn’t been so true. So we hit refresh on everything, a comprehensive rethinking and rebuilding of our culture."

"It’s incredibly slow and painful to get everyone on board and to admit your own biases. It’s about making a commitment to keep listening and learning. We must keep at this transformation because we know it enables our best work. That means all genders, all abilities, and all ethnicities in all geographies. That is our quest.”

It’s definitely notable that Phil Spencer wants to work on improving not only Microsoft, but gaming culture across the board. Additionally, comments and feedback on Spencer’s keynote have generally been favorable, with Xbox fans appreciating the turnaround Spencer has committed himself to making.

What the future holds for inclusivity in gaming remains to be seen, but either way, it’s nice to know that Microsoft seems to have a clear set of goals moving forward.