Those beans are more brutal than we thought. 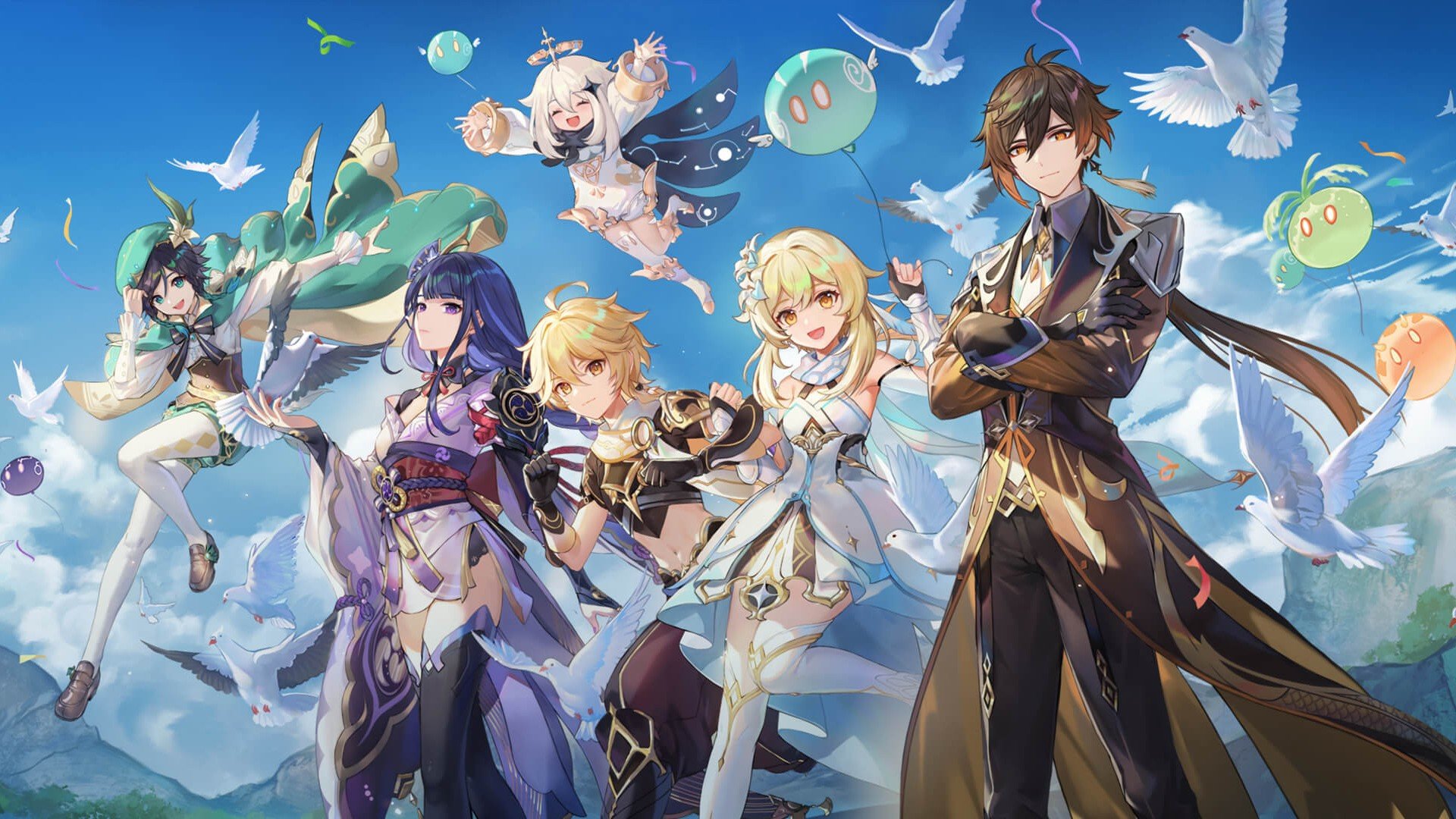 Genshin Impact's one year anniversary has become a flashpoint for the community as lackluster rewards and a string of poorly received characters have forced the developer into damage control.

After a phenomenally successful first year (and millions upon millions of dollars in gacha revenue) Chinese developers miHoYo celebrated the game's anniversary by offering a handful of giveaways, ranging from free wishes per login over this week, to fanart contests with the chance of earning the game's premium currency, Primogems.

Given the fanbase's support over the last 12 months, vocal communities on Reddit and other hubs across the internet saw the rewards offered as inadequate and began a review-bombing campaign against the game and miHoYo's other gacha title on mobile, Honkai Impact 3rd. Both games have plummeted from their high ratings to nearer to 2/5 over the last 48 hours.

Seemingly in response to this, players on the Asia server for Genshin Impact are reporting that they have received an in-game mail with extra rewards, 400 primogems and a free glider cosmetic, which was originally intended to be included in a bundle sold through the game's store.

In the mail's subject line, miHoYo says that there will be even more rewards sent through the in-game mail for the next three days, totalling four separate gifts. If each contains 400 primogems, that's a total of 1600 primogems, equal to 10 free wishes through the game's gacha system, the same number of wishes already being given away as a login bonus.

It's unclear if this potential doubling of the Genshin Impact anniversary rewards is a direct result of the fan review-bombing campaign, and miHoYo has yet to formally announce that all regions will be receiving the in-game mail rewards.